I believe we are looking at completion in 2023. Source being ATVI press release. Something to consider when holding to completion is whether you can pull out the cash now and achieve a greater return on your money vs. letting it sit until the 95 usd payout.

In the case of “Money v Ability to make good decisions” I present exhibit 1,676,588B 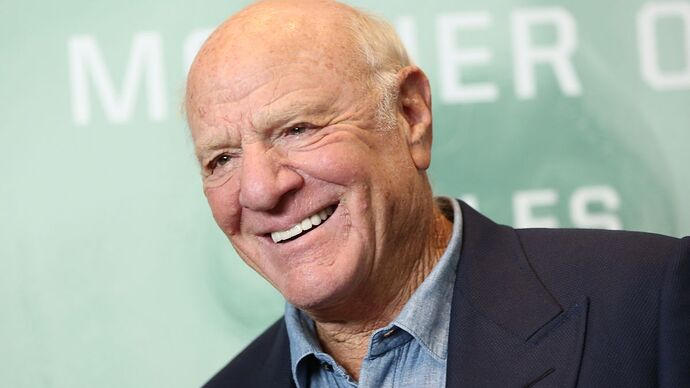 Any idea what that potentially may mean for the merger?

Or will it just be the SEC toothlessly nash against those three but not the eventual takeover.
Even if they all point the finger to Kotick, at this point no company is going to hire him.

They’ll all get an insider trading fine, if proved, of about $3m and they’ll make off like bandits.

Microsoft won’t be happy as they need as little friction as possible for this to get through. 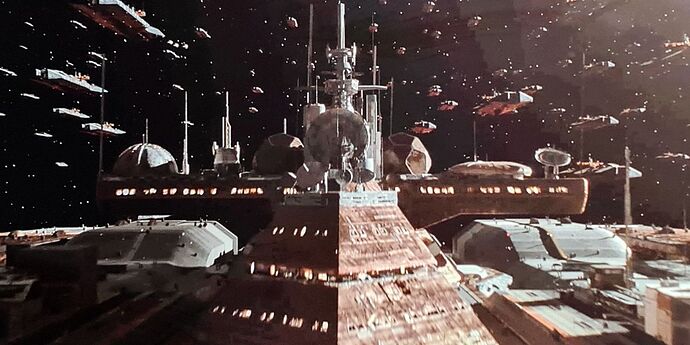 The videogame developer reported lower profit and sales for the quarter as it works to finalize an acquisition deal with Microsoft.

Don’t forget Microsoft offered to buy ATVI at $95. It’s currently trading at $77. 19% discount of deal not going through

I’ve decided to do a bit of a takeover arbitrage here, I don’t think the market is pricing this correctly. The SEC haven’t made enough noise to warrant a $15 discount to the share price.

Exactly, I mean it’s not exactly an unattractive company to own and there’s still plenty of video game expansion left.

Same with Twitter, I’m happy leaving some money in there for a 10% upswing.

Isn’t that what warren buffet has been doing?

@FiftyDolTrader you’d have ride out a choppy moth or two but ther is a argument that midcrosoft are getting it at a good price.

@Sims I don’t know how long he is holding / has been doing it but yes he’s doing the same.

I’m considering arbitrage also as Microsoft is less exposed to regulatory scrutiny than other big tech and they have made their position clear. I think there’s less than a 20% chance this gets held up, members of Congress have already voiced support for example. The big risk for me is FX, with the dollar on a tear a reversal could weigh heavy, although I do expect that to continue as rates rise and the global economy weakens.

Tricky play this one. Current valuation seems to make it an easy win but the deal isn’t expected to go through until next year. Opportunity cost in that time has to be taken into account especially given the current market situation. I think I will watch this from the sidelines for a couple more months and then decide.

Spot on with the mention of opportunity cost. That’s exactly what needs to be considered before jumping in.

I’m wondering if this will trade flat; slowly increase over time; or suddenly jump to near the deal price. I suppose a bit of good news on the acquisition would provide support for a bump up in price.

90% of mergers go through, you could gamble on the current market and hope for some juicy returns if inflation turns out to be transitory or you could get a 23% return over roughly a year with relatively little risk.

Hi Neil,
I have a question here. If I hold Activision in an Isa, what will happen when the deal is done? how do we get the $95?

I’ve not looked into the deal but assuming Microsoft made an all cash offer you’ll get the $95 dollars credited. You’re still selling the shares just not on the open market.

It doesn’t affect your allowance and being in an ISA any gains are yours to keep without Rishi taking a cut!

If the US already takes a share, do we still have to pay tax in the UK?

If you hold your shares in an ISA then there is no US or UK tax due on the sale of your shares.

Thanks, and what are the implications if they’re held in a normal non-ISA Freetrade investment account?

If tax is deducted by the US, the worst case you will be in is you will have to pay the difference in the tax if your marginal rate is higher than the amount deducted.

Edit: was thinking Income tax, but this should be CGT. As far as I know, there should be no overseas CGT (or equivalent) deducted when selling US shares, so the gain will be subject to CGT. If your total capital gain for the year exceeds the CGT exemption of £12,300. Then tax will be 10% at basic rate or 20% at higher or additional rate. But it’s only tax on the increase in value not the entire proceeds.