Video by Joseph Carlson, he makes a good point on expected earnings.

I’ve always seen Alphabet as the ultimate ML play. When Google Photos launched its first ML-driven features in 2015 in felt like magic (as any sufficiently advanced technology does) and it was clear we were about to see commercial ML applications beyond recommender systems. Google’s farsighted human capital strategy also impressed me - they would hire the best in ML (paying the large comps they commanded) even if they had nothing commercial for them to work on, just to take them off the market.

This was very naive investing, I had no proper valuation model, DCF or anything - I just thought surely there is huge value in being the place the very best want to work at and successfully capitalising on that.

I still think even now outside of the FCFs there’s a crude/abstract/weird argument to be made for Alphabet on the ML side now.

If you believe Scale Is All You Need for Transformative/General AI (an argument that is increasingly popular since OpenAI’s straight lines on log-log plots: [2001.08361] Scaling Laws for Neural Language Models and the wave of Large Language Models that followed it) then I think Alphabet is a pretty obvious choice as they have some massive advantages in scaling (funding, human capital, compute via TPUs and data).

In that scenario there are 2 outcomes with very little in-between them.

AI Alignment is easy: by ~2040 TAI means basically all our current problems go away and there is a decent chance Google owns a big chunk of that progress. Hard to see how I’d regret investing in Alphabet.

AI Alignment is hard: by ~2040 AGI means we are all dead. Hard to see how I’d regret investing in Alphabet.

I have held this for a long time, but never added to my position, I might start doing so again at these prices.

Huge buy for me 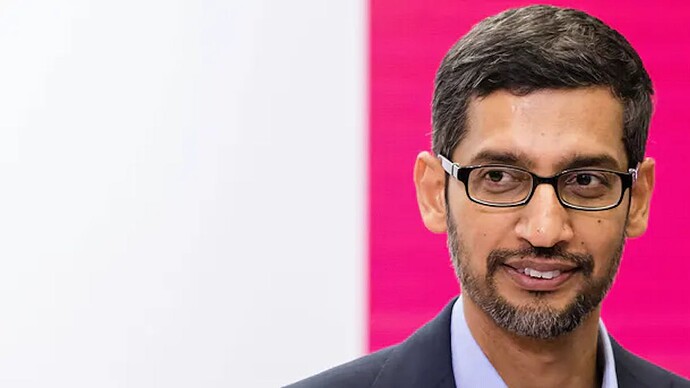 Google said it will pause hiring for two weeks, after saying last week it would slow its pace of hiring for the rest of the year. In an email to employees viewed by The Information, Prabhakar Raghavan, a senior vice president at Google, said the...

You see I was thinking this but the market has really beaten a few companies into the ground recently when much of what they reported wasn’t hugely different from analysts or guidance (when adding the current market conditions into account).

I noticed the hiring freeze and wonder if they’re are layoffs to come?

I find Google such a confusing company, for everything they do right I can see another they do horribly! These aren’t meant to counter each other from a value perspective just an observation on execution.

Good point @NeilB. You are right. I don’t think it is as simple as saying “the market has priced recession into any stock”. Why did a lot of stock rise in the first place? Well the accepted wisdom in some circles is something to do with productivity, profitability and so and so forth. Well it turns out that is not the case. And this may also be true for the topic of this thread: Alphabet. The reason we saw all the recent highs was cheap money. Cheap money flew and stock turned downwards. If you see what’s happening on the money markets you realise that there is considerable hedging going on and the problem for bankers/traders is that they are unsure how quickly and (at what level) interest rates will change. Growth funds can’t react by selling stuff quickly as it will result in a panic and they will go down faster - % management fees burn burn burn.

There is a good post by @101 What is going on today? - Megathread - #2276 by 101 (he has others on this theme). The things he says will make many people feel uncomfortable but people should really reflect on what he is saying: in summary the decline started long time ago and has continued for various reasons and may continue much further. You don’t have to be an expert in macroeconomics to realise that once cheap money disappears money will be moved out irrespective of how well the businesses are doing (I am talking about the whole market here rather than specific businesses - of course the short term returns might be very good on some businesses). The markets could have done all this one year ago i.e. they could have priced all this in one year ago and they did not … the evidence is in the long slide.

Ok. So for those that don’t get any of this and want to know what to do … well it may be the answer is given to us by the sage of Omaha. What has he always said? Invest in the business not the share price.

I’d say there are things that are still fairly high. But a lot of things are underpriced.

Personally, I’m filling my boots where things look cheap. I’m in it for the long term.

I’m waiting for earnings but will buy GOOGL regardless of the outcome as long as its under $108 (Up 2.3% on my newly open GOOGL position) 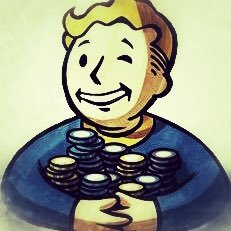 @ecommerceshares
$GOOGL earnings were meh. Not great. Explosion in employees (+20.8% or 30k employees), yet all businesses except Search & Cloud are now ex-growth. YouTube is seeing the full TikTok impact. Most shocking IMO is that Play Store, YT subs & hardware has stopped growing. EBIT flat! 🫤 https://t.co/pMkcKykwZD 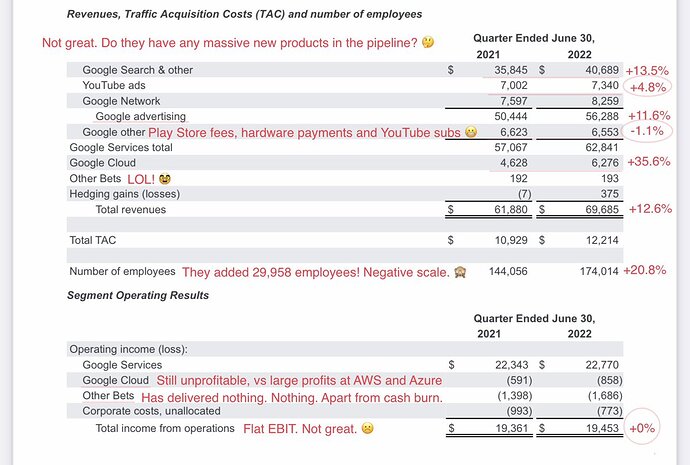 Bagged some GOOGL at $108 and $105. Being cautious because this time last year is around the time the FED started thinking about increasing rates.

I did the same thing too glad I did lol

My overall portfolio is down 30% though

Hey folks, your recent 20:1 stock split was in the form of a dividend if I’m not mistaken? How was this recorded on your statements?

There isn’t anything in the activity feed, I don’t think splits show up there at all. This is fine I got a notification message about at the time it happened and afterwards it doesn’t really matter so it’d just be clutter.

Cheers for replying, I find it strange myself that these don’t appear on statements

I don’t think it was a dividend they just divided the stock price by 20. If you had exactly one share before you got twenty the value remaining the same.

It was a split in the form of a dividend. Neither your account, nor likely the last notification received by you reflects this but check the first notification you received and it’ll likely say dividend

No it wasn’t it was just a share split 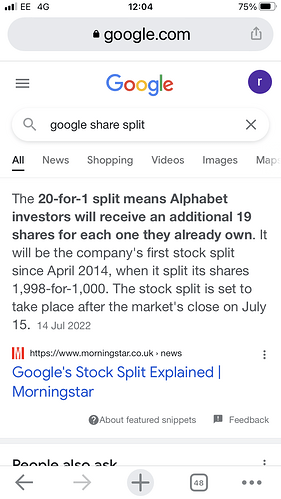