I would like to invest in the future of BMW and Mercedes EVs so could we please have this stock on the platform.

I look forward to hearing back 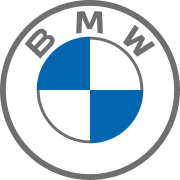 Bayerische Motoren Werke AG, abbreviated as BMW (German pronunciation: [ˌbeːʔɛmˈveː] (listen)), is a German multinational manufacturer of luxury vehicles and motorcycles headquartered in Munich, Bavaria, Germany. The corporation was founded in 1916 as a manufacturer of aircraft engines, which it produced from 1917 until 1918 and again from 1933 to 1945. Automobiles are marketed under the brands BMW, Mini and Rolls-Royce, and motorcycles are marketed under the brand BMW Motorrad. In 2017, BMW ...

Subscription service seems to be the holy grail these days. BMW offering heated seat💺 option for £9.99 a month 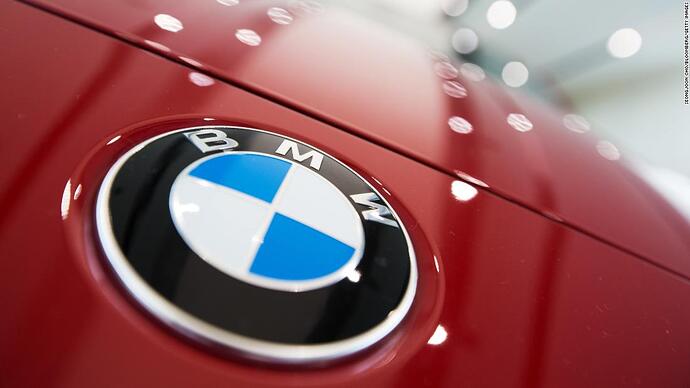 Why BMW is offering heated seats on a monthly subscription

BMW is now offering British drivers the option of enjoying a heated seat on a monthly subscription basis. Of course, you can still get heated seats the regular way -- just buy them as an option when you purchase the car -- but for those who didn't do...