Hi Mushkoor, and welcome to the community

Unfortunately at this moment in time BritishVolt are unlisted on any of the major exchanges, but I agree with you once they IPO on the LSE I’ll definitely be looking to invest.

Britishvolt to enter administration as early as Monday

After reading the article I wasn’t quite so sure that the companies commercial strategy was very sensible.

If they had been given the 100 million and it still went pop in 6 months or year I assume the government would get pelters for giving them the money.

Thanks also for the paywall stripper.

Will be adding to my own list of bookmarks

@bitflip & @Roger - I agree with you both… Here’s a tweet from January by the first of 3 Conservative Prime Minister that we’d had this year so far. 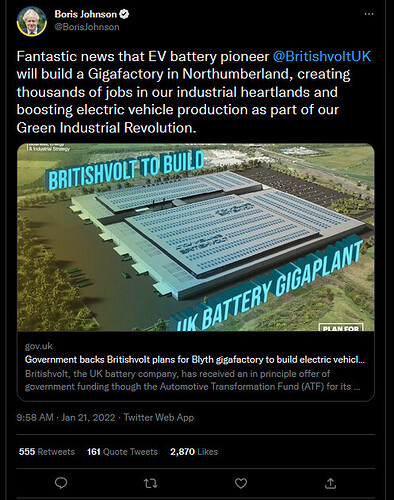 My problem is that it was yet another empty promise from Prime Minister Windbag and I’ve no doubt it will have already soaked up some taxpayer cash - both from national and local government.

Why won’t the private sector in Brexit Britain take on big projects like this? Where’s it going wrong?

The CEO of Alkemy said that when it comes to funding their project they won’t be looking to the Government as it takes too long and they don’t have the money, he should probably know as he is also the CEO of Pensana and when that one started they did go the government route.

Britain really has lost its way, and that is sad to see. If Britishvolt had ever made it to the market i would have put money in so i’m glad it didn’t but i was really hopeful with their plans.

No idea what the future holds for the UK, but if nothing changes soon it doesn’t look good.

Hi guys, I work in finance and I received the Deck of British Volt few months ago.
They were raising money at a valuation of £1.9bn.
Honesty the founding team didn’t inspire confidence and there was nothing really concrete in the Deck. It almost seemed a scam project.
I am not surprise they are going under.

Careful if your dealing with confidential information. It might impact your current role

The plot thickens, I wonder who stumped up the money. All feels like last minute drama and things were arranged a while ago, the Government refusing to give the £30 Mill probably means they don’t have it anyway.

It’ll be interesting to see how the energy crisis affects competitors like Northvolt. The Baillie Gifford-backed company, which probably has more funding than the rest, is saying it may have to suspend building its German gigafactory.

I suspect most of these companies will fold but the one or two that do survive could do well in the longer term. 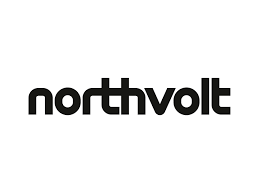 This was an interesting comparison with Northvolt: 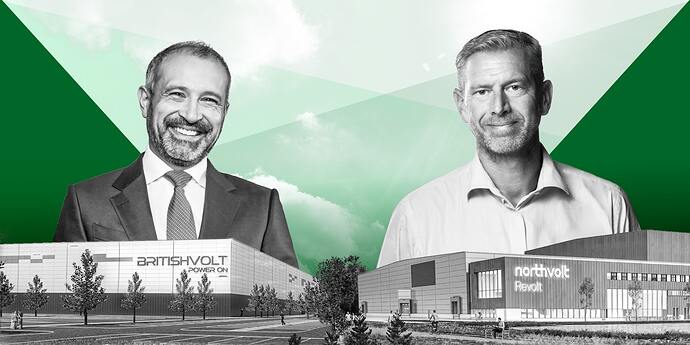 Britishvolt and Northvolt — a tale of two gigafactories

Britishvolt has been granted 11th-hour reprieve with its long term future in the balance. How does that contrast with counterpart Northvolt? 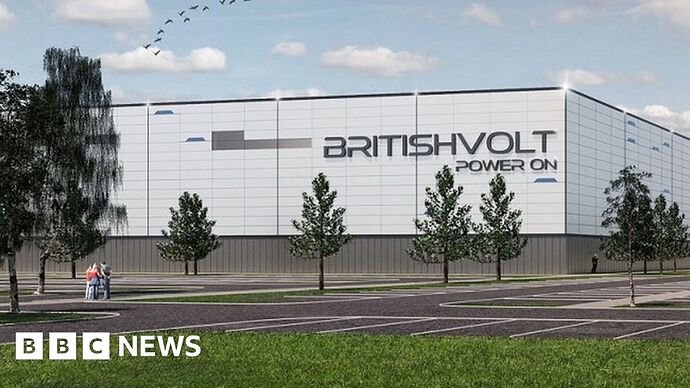 Britishvolt expected to fall into administration

Sources have told the BBC to expect a notice to be filed in insolvency courts this morning.