I agree. It is like Monzo overdraft gate all over again!

I would agree that it is not a good strategy to invest from borrowing rather invest what you can afford to lose and to have specific % of portfolio in start ups with diversification. However I read some crazy things and people making money. If you remember late 2017 one guy sold his house car etc and invest every single penny in Bitcoin probably when BTC was around $3k to $4k. People called him crazy (including me ) but later on bitcoin touched $19K mark. Even recent dip was very close to his buying price. I am not sure what he did at the end but it depends on everyone own decision and conviction in their investment. Recently I was reading a article someone who invested into Amazon $50K at early stage and now he is sitting on $28M+ Amazon shares…now everyone would call such person a visionary;-) but if same person would have invested into anything else which would have doomed them people will be very quick to judge him differently…IMO as long as people are making informed decisions (not based on some false information), it should be ok.
Disclaimer: I am also planning to invest into LuckyTrip but very small amount. I still firm believer in diversification and to invest without borrowing as I learnt it from my own past costly mistakes

I heard someone say they purchased a few thousand dollars worth of Amazon shares early on ( in the 90s ). Those shares are now worth hundreds of thousands. They are not selling them but they said it was pure luck. Which is kind of is, as Amazon really shoot off after AWS. Who knew back in the late 90s or early 00s that the book shop would become the largest cloud services provider.

via email: Now financing a bridge round from existing investors on CC, details next week but they expect to sell allocation of the bridge round privately before a future series A.

I invested in this at the time and expected them to run out of cash during Covid but they’ve done well to survive IMO.

They have a great team with the two brothers at the helm. This company is going to keep growing as they have a wonderful product.Theybhave amazing reviews on the App site over many years.

Did anyone invest in this round?

You have no idea how annoyed I am about this company. The Co-founder Tiff speaks about how amazing the growth is of the company and then in the next breath goes on about the challenging economic climate,the travel industry is absolutely flying at the moment and in my opinion will continue to do alright,remember we have 3 years of pent up frustration with people wanting to travel etc.the share price has went from £1.71 in May 2019 to £1.33 today and the valuation is almost the same. It is an absolute disgrace. Why did they not just have a convertible raise,instead of pandering to the big boys. It was the investors in 2019 that have put the company where it is today and they turn around and shit on your head.
To say this company has not progressed in almost every way since 2019 is an absolute insult and does the product a massive disservice,they also do a disservice to themselves Alex & Tiff.

I hear you as I invested in 2019 also but being realistic they have just come through and survived the Covid nightmare (which was insanely tough for anything travel related) and the serious correction in valuations of anything growth related over the past 6-12 months.

I have some companies/stocks down 80-90-% even with excellent performance. If they were listed their SP would most likely have been absolutely smashed as well with likelihood of raising funds at a seriously discounted rate and massive dilution. This is a mere dip and their forward looking plans look excellent. If they achieve even 50% of their growth targets you will be looking at X10-20 by 2025. Focus on the long game here and let’s be glad they even survived….

The valuation is too expensive in my opinion.

Expedia is valued at less than 2x revenues and is very profitable.

I don’t think you can compare a crowdfunding £6m company with Expedia just like that. This is a risky opportunity to invest in a private based for rapid growth, 2.5-3x revenue per year. I won’t invest this time but I think they are in a great position at the moment.

I have some companies/stocks down 80-90-% even with excellent performance. If they were listed their SP would most likely have been absolutely smashed as well with likelihood of raising funds at a seriously discounted rate and massive dilution. This is a mere dip and their forward looking plans look excellent. If they achieve even 50% of their growth targets you will be looking at X10-20 by 2025. Focus on the long game here and let’s be glad they even survived….

Thanks for that post,it really helped me put things into perspective. 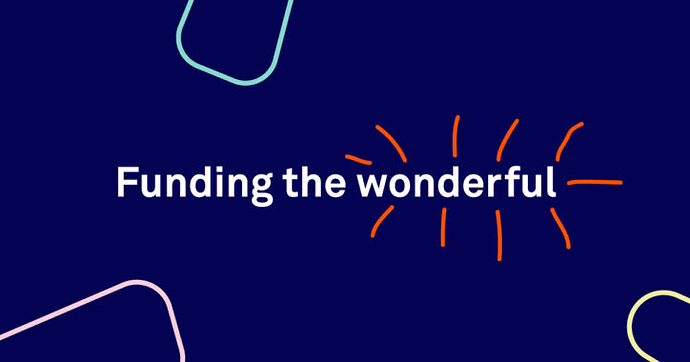 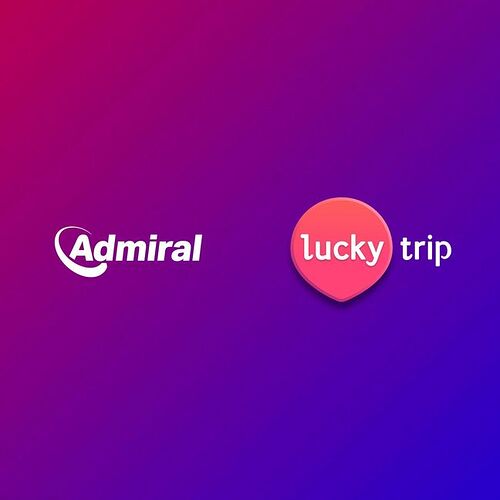