Good move everyone has to move with the times otherwise they will get left behind. 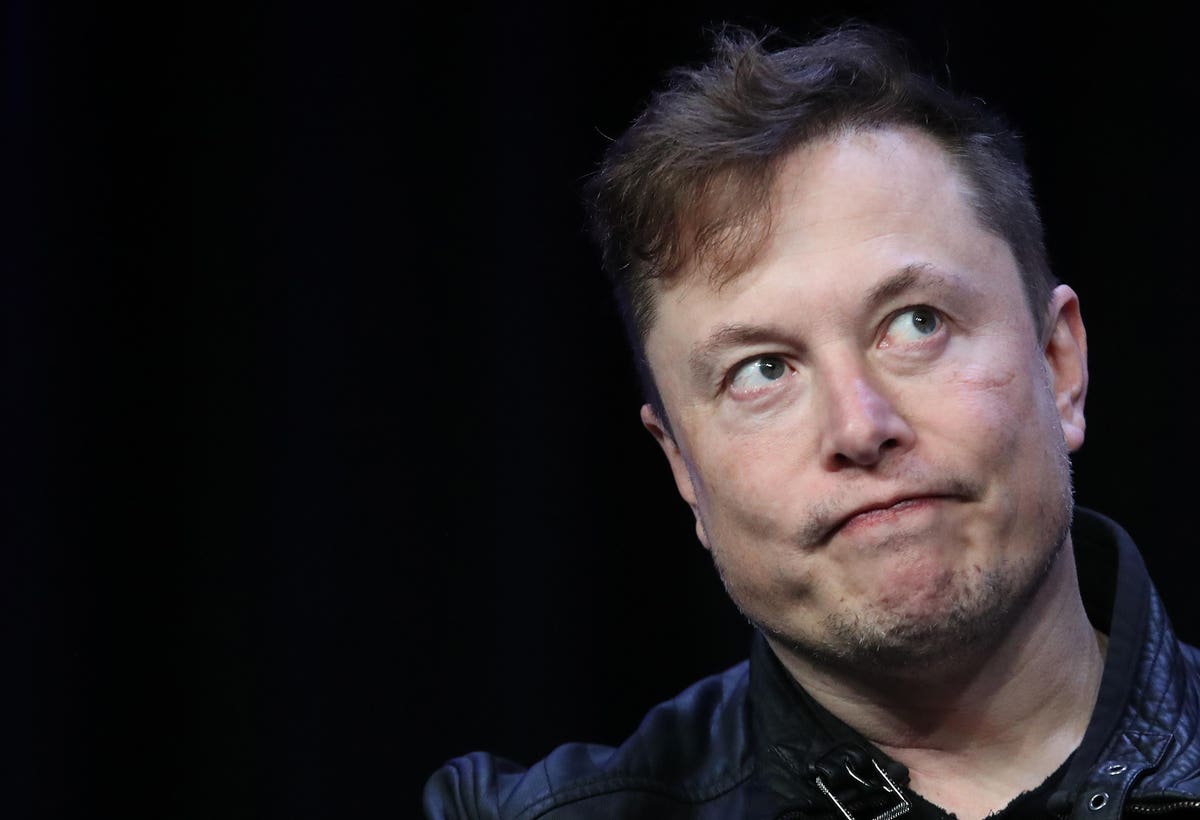 A threatening video addressed to Elon Musk has been published on YouTube, but is it really from the infamous Anonymous hacking collective?

@SVR13
Stablecoins have blown up in 2021-JPMorgan estimates $60bn have been printed so far. But the BoE's paper today says they require tough scrutiny, should be fully backed at all times and give users the right to redeem them for other forms of money on demand on.ft.com/3v4fxkS
2 Likes
ShaidK 8 June 2021 07:12 #267

That some Slick Banner I have to admit

Trump knows all about scams

He probably owns several millions worth of bitcoin!

Who still cares what he says?

Unfortunately plenty of people do.

The strange correlation here is that Robert Kiyosaki & Donald Trump are good friends and both crooks. They disagree.

Unless, Robert Kiyosaki is not long bitcoin and only really hyped about it to appeal to the younger crowd - which then in-turn sells more of his books etc…

Crypto has begun but you’ll be damned if it’s anywhere near ready for mainstream use.

Seems quite the contradiction to have Robert Kiyosaki and Donald Trump both with totally conflicting rationalities around crypto.

This shows how early we all are, the mainstream use case has not even formed for anything.

I’d back the blockchain technology, 5g / 6g and quantum computing. Something from those three are huge when mixed together.

People who follow politicians opinion vehemently give me a certain fear.

It is the exact same for stocks and shares… Would be great to at least see them list companies in the space doing great things, like Argo, Square 9already on FT) and Mode

They already do Argo