Do you sell your heavy losses?

I enjoyed Terry Smith’s quote about this: “A company which feels it has to define the purpose of Hellmann’s mayonnaise has in our view clearly lost the plot.”

Not advising you sell, but just to point out my example isn’t about stocks underperforming the market, it’s saying most underperform 1 month treasuries (i.e. cash) that is to say they destroy value over their lifetime.

Most - not vast majority or anything, but most - will “go up”

That is technically correct, but they historically went up by less than if you did nothing with your money and just left it in the bank.

Is it though? What’s the time horizon for the ‘going up’ statement?
I’m actually interested what you’ve found since I’m just aware that most index performance comes from few companies and that after just 20-50 years most indexes lose significant (most) numbers of members to stock price decline, bankruptcy or takeovers. 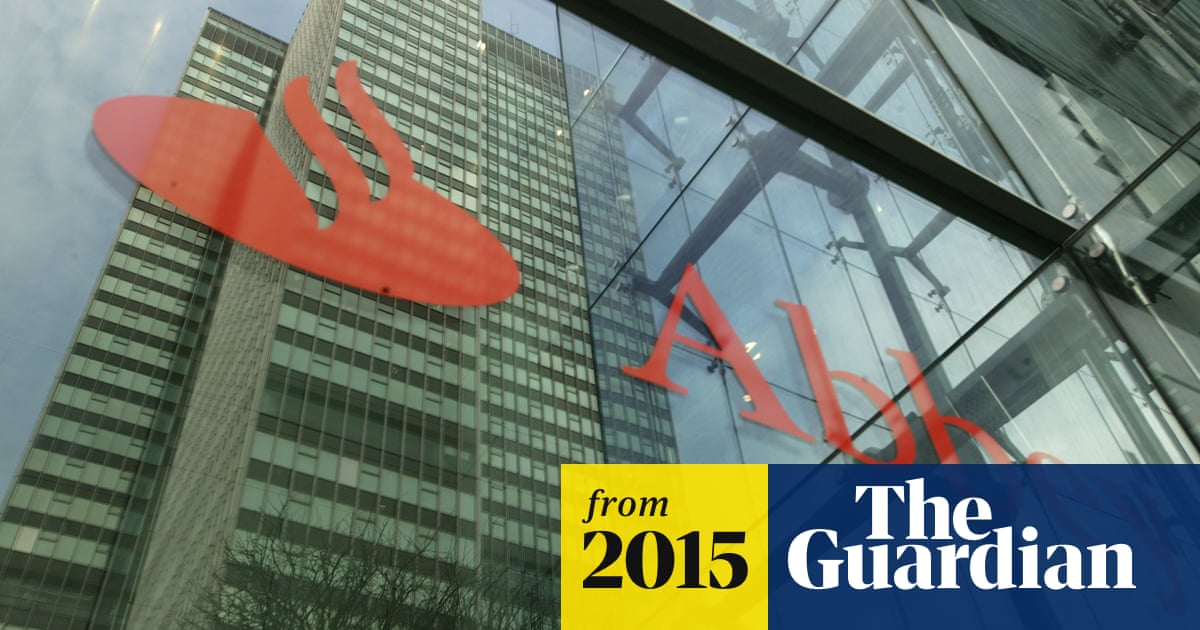 More than half of companies have left FTSE since last peak

This is true for all indices.

I agree with the sentiment and the data demonstrates just how few companies actually drive aggregate returns. Losing absolute value from a peak is different to lifetime buy and hold value, so depending on what you are looking for both are correct.

For example many stocks may have paid out more dividends in their lifetime than their original IPO price, which means even when the stock price goes to zero they could technically have “gone up” in the sense that the company created some return.

I’d say that lifetime buy and hold value compared to cash is the most charitable assessment that can be made and even that shows most median stocks destroying value. For other less charitable timeframes and comparitors the picture can be much bleaker.

Sounds like it loses money for us in the long run.

I know I was just joking

I am always amazed at how many stocks there really are out there, bloody thousands. I would be interested to know how many, that the average investor on this site like me, has even heard of the ones that fail.

I mean by that, that I agree with the above being true but most here will invest in big stable companies and the fact X% stocks failing probably won’t affect those who buy the stable ones and ETF/funds as much as those who play with random and penny stocks.

Of course 100% all stocks can and do go bust but the risk factor is very different between certain types of stocks.

Edit - I should add this thread does not say stocks or ETFs for example and I have a heavy loss or 2 on ETF’s at present.

The only thing I sold at a proper loss was Cineworld. I put the remaining money into an index fund, which is minus now in the current market. But I believe I will recoup my loss in a few years or so & have gains following that.

I do have 2/3 stocks that I’ll be glad to get rid off… But I believe they will recover in years to come… so I’m holding on.

Very interesting. I always thought DCA was your best friend.

Only sold 2 in my SIPP, one for very small loss the other 40% profit.

DCA is not the same thing as doubling down on a losing position to try and bail yourself out.

DCA is making regular investments of the same amount whether the price is up or down to even out fluctuations. It’s something you would have intended to do from the start and is a valid strategy, especially if you get paid monthly and you want to build a position over time. The buy the dip mentality is more about trying to rescue a falling position by pumping more money in and often is driven by fear of being wrong and making a loss rather than an actual strategy

Have a read through one of the penny stock threads (e.g Cellular goods) you will see examples of people pumping more and more money into a falling stock to lower the average. They may have a lower average, but they end up with way too much money on the line in a stock that may well end up bankrupt and worth zero (apologies to anyone who invested in CBX)

Whatever you sold Cineworld at, it was a good decision (and that’s from someone who had £15k with an average in @ £2.24 and sold @ £1.37!).
They were unlucky with the timing of the Regal purchase but going 100% cash for Cineplex before Regal was integrated was idiocy. $4.8 billion of debt on a copy hardly in profit means only one thing when their Canadian court appeal goes against them.

Thank you for your response it all makes sense.

You sold Poly? Damn, I would’ve doubled down when it hit the bottom. I didn’t double down because I didn’t already have any stocks in them, but I bought it in at the bottom just before primary purchasing was stopped.

I only sell at heavy losses if I don’t think there’s a chance of recovery, which is to say quite rarely.

Yea. Because of the Russia thing I thought it could get delisted. I still own £IEER and trading is suspended on this one.

Even if it got delisted, that’s not to say it wouldn’t have been later relisted - at a point then where all UK investors could once more buy again, which would likely drive price up. And as it’s not actually a Russian company, there’s very little risk of it, or its deposits, being nationalised by the Russian state. The risk of going into administration is still present, and evermore so given the current climate, but still appears highly unlikely. To (re)buy at the bottom, the gamble that is, seem(s/ed) a good one to go for.

Aye I have some HRUB and EVR. Both of which have been suspended, but I bought near the bottom so I’m hopeful once primary trading recommences.