Published last week, the DCMS Committee’s Disinformation and ‘fake news’: Interim Report, linked below makes for some pretty wild, and in my view, required reading. 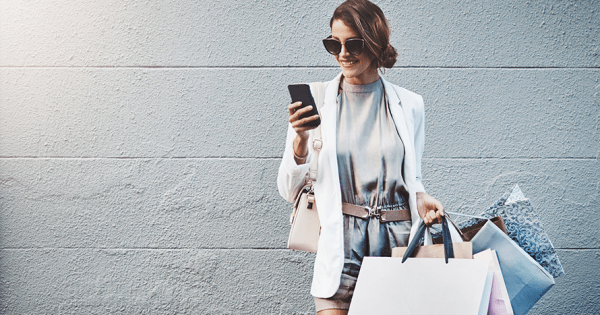 To win chat, Facebook Messenger must be as accessible as SMS, yet more entertaining than Snapchat. Today, Messenger pushes on both fronts with a series of announcements at Facebook’s F8 conference, including that it will launch Mac and PC desktop...

The real threat to the tech giants is competition, not regulation, and everybody is missing what really happened today: Facebook paid the FTC $5B for a letter that says "You never again have to create mechanisms that could facilitate competition." twitter.com/ashk4n/status/…