Will it all be built off the success of the electric F150? not sure if their small-mid range will do the same.

They’ll need to do something about their 2% profit margin if they want to tackle the $145bn debt. Hopefully they’ll have copied the Tesla / vertical integration for the F150 lighting. They have a 66% loyalty with the gas F150, if they can make enough and transition buyer over they’ll be on good footing

Over $100Bn of that debt is from fords financing arm, it’s money that Ford has borrowed and and loaned out to customer when they buy vehicles on finance. It’s actually getting paid back by Ford’s customers (at a higher interest rate than Ford is paying). So It’s not as big an issue as it would be for most other companies and is actually a revenue stream for Ford’s finance arm

Over $100Bn of that debt is from fords financing arm

The more you know eh

so it’s actually an asset? So now I’m more annoyed that I like Ford early last year, brought and then sold up 10% to invest in something else. The old fisherman “it was this big” story

With Fixed and Flexible Savings accounts and Cash ISA's, enjoy easy access to your money | See how to maximise your savings with Ford Money

Well who knew ford was a bank

True. But (also) being a bank reduces the valuation in general.

This is true. Ford also own Lincoln and Troller, another car company in Brazil, so Ford is not just a car company, it is three car companies and a money lender.

It has not been as quick as Tesla on the EV front but Ford has a great number of alternative fuel vehicle technologies under it’s belt.

Banks and insurers trade with a much lower PE ratio than the rest of the market since the financial crisis.
There’s a couple of reasons people give, but I’d personally go for the impossibility of actually valuing a bank’s assets and risks based on its balance sheet (but give it a google). 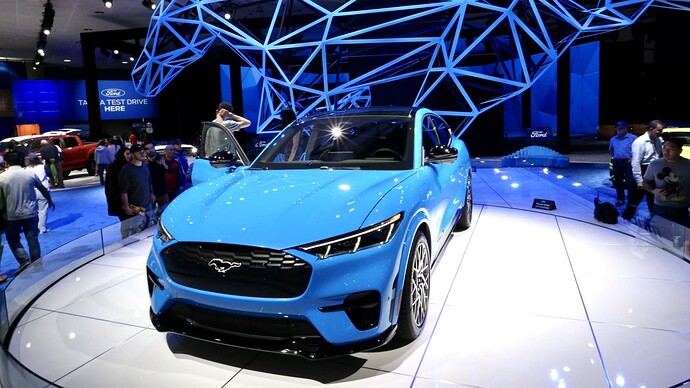 Ford will split EVs and legacy autos into separate units as it spends $50... 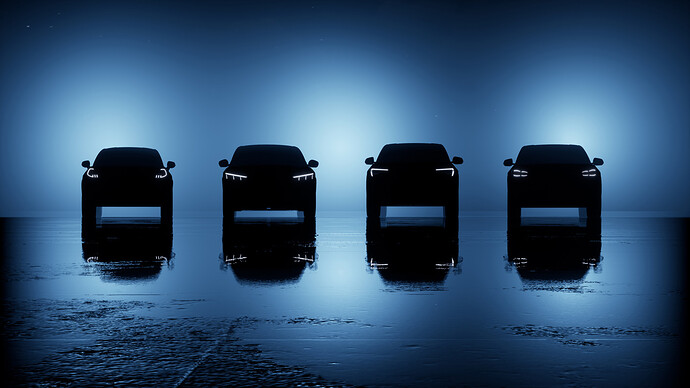 The firm has detailed its electrification strategy, with first bespoke EV to be based on the Volkswagen ID 4

Nice video from MKBHD on this one of Ford truck. It’s a shame they probably won’t make them

Their Mustang Mach E seems to be doing well in the UK. It has won Top Gears best cross over award, which is promising for Ford EV in the UK at least. 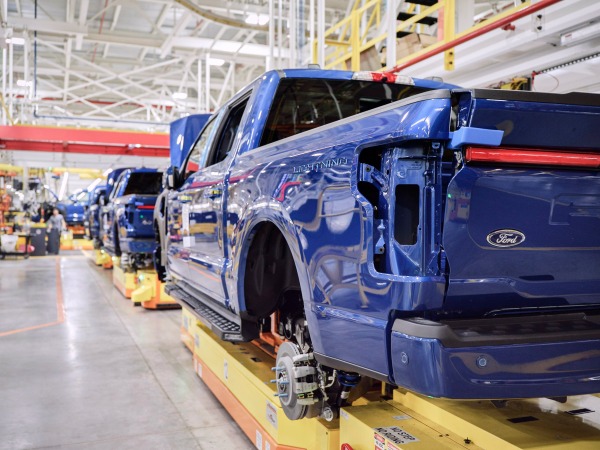 3 indicators to watch for on Ford Q2 earnings day – TechCrunch

While much of the automotive industry has suffered a downturn due to a lack of supply to meet pent-up demand, Ford has bucked the trend. At least, in terms of sales goals so far this year. Industry wide, new vehicle sales in the U.S. dropped 20.3%... 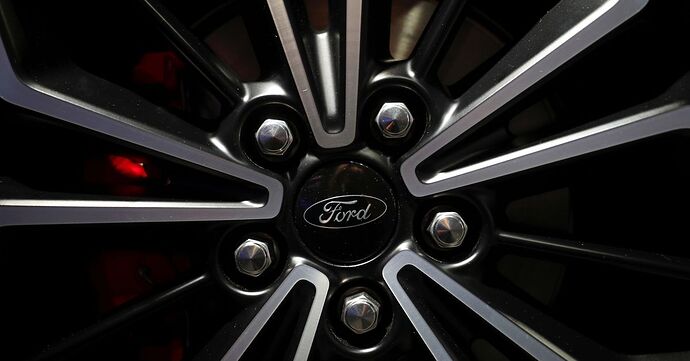 Ford cuts 3,000 jobs as it pivots to EVs, software

Ford Motor Co said it will cut a total of 3,000 salaried and contract jobs, mostly in North America and India, as it restructures to catch up with Tesla Inc in the race to develop software-driven electric vehicles. 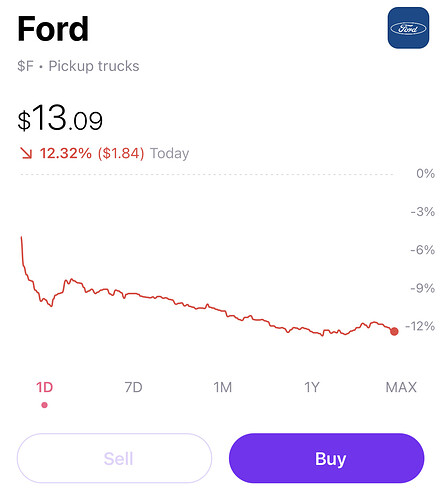 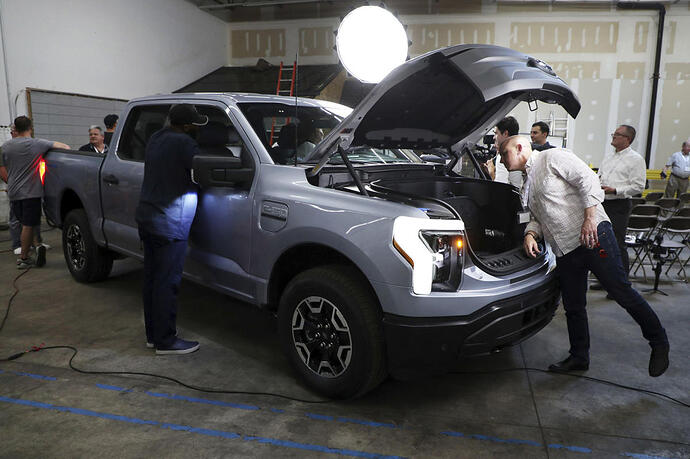 Add Ford to the growing list of industrial letdowns for the third quarter.

Seems to be a bit of a mess. These huge legacy companies are like oil tankers trying to change course.