A controversial brand, this sports goods retailer owns brands such as Lonsdale and Slazenger, a large network of retail stores and presence in over 15 countries. 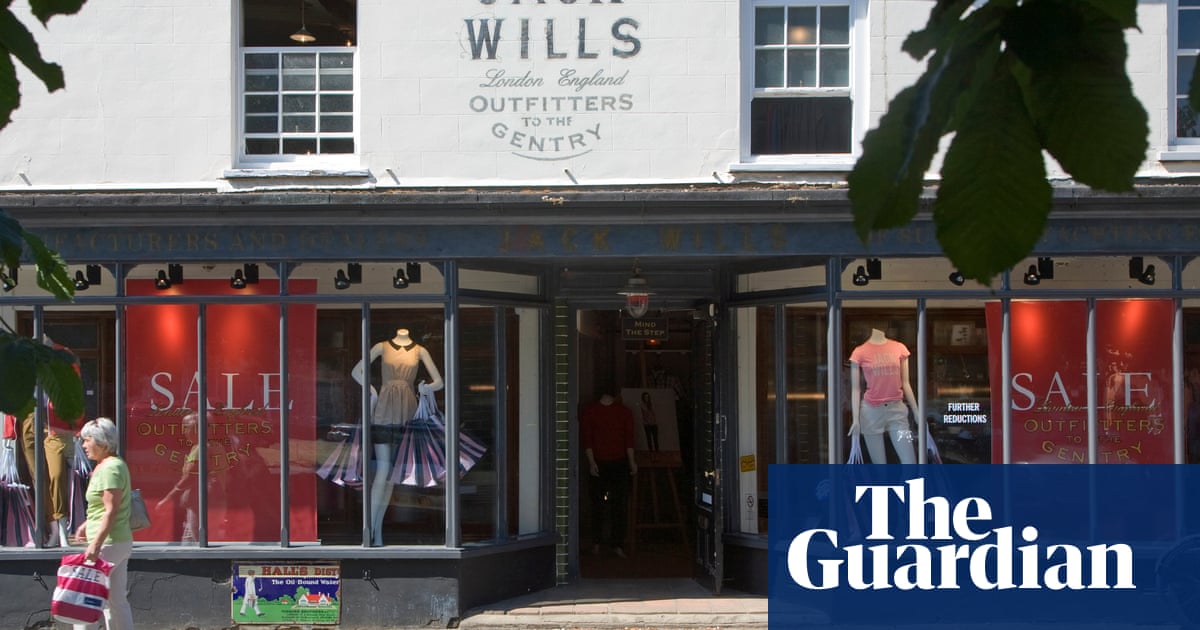 Will this man ever stop?

What does Mike Ashley generally do when he buys up these declining brands? Does he have a general strategy for turning them around that he applies?

It’s the guessing game everyone in the City is playing: what on earth is Mike Ashley up to?  Whether they’re retailers, property tycoons, financiers, pensions consultants, or just shoppers, it’s the question on everybody’s lips.

Maybe he should concentrate on Sports Direct and Newcastle United FC - making them successful before venturing into new business. The man just can’t keep out of the media.

Funny you say that, one of The Evening Standard’s theories is ‘Theory 6: the ego has landed’

Is it time to buy shares? Devils advocate

I’d say Jack Wills is probably something sports direct are missing from their portfolio. Slightly more upmarket, rather than targeting the lower end of the market with their current offerings. I doubt he would look to integrate it into the sportsdirect shops, just probably use economies of scale to decrease costs.

I’d say it’s a good purchase. He appears to be attempting to turn sportsdirect into a department store, he just kinda messed it up buying house of Fraser. Jack wills has always been popular, just likely stagnated a bit under previous owner with inexperience of further expansion which Ashley has.

No real answer there, then!

This is probably the most blunt RNS I have seen. Its from Sports Direct related to “Goals Soccer Centres”.

My Sports Direct share is up quite a bit.

An unlikely union here - in fashion terms, at least

The stock has risen significantly today:

Michael Murray, Mike Ashley's future son-in-law, must more than double the share price to get the deal.

Michael Murray, prospective son-in-law of Mike Ashley, could bag the bonus after he takes over the Sports Direct group.

If you’re bullish on retail generally Frasers have a lot of their own pies and increasingly have their fingers in other pies too.

Frasers increased its stake in upmarket German fashion brand Hugo Boss, holding a 4.9% stake directly and a further 26%t of stock indirectly through the sale of derivatives known as put options.

Frasers have a lot of their own pies and increasingly have their fingers in other pies too.

While I haven’t looked into their finances too much, I do wonder whether those pies have enough filling…

With the numbers of retail companies going out of business, I can’t help but wonder how sustainable is with all the acquisitions they are making.

Mike Ashley's Frasers Group says some staff are not treating Friday "as a working day".