Reckon it’s all mixed in with the effect of unlimited referral bonuses though. When they curtailed that down to 10 a month unless you’re on their special list, they sort of took some control and responsibility for the influencers and whether or not they behaved themselves.

Will be interesting what direction they go in in the future with social stuff.

The second supervisory notice states with reference to the directions given: They are to remain in force unless and until varied or cancelled by the Authority (either on the application of the Firm or of the Authority’s own volition) . 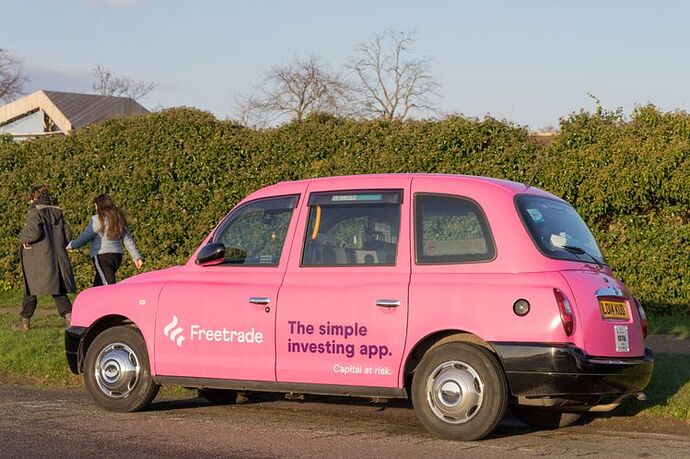 Freetrade turns to crypto for European growth, plans to break even in 2024 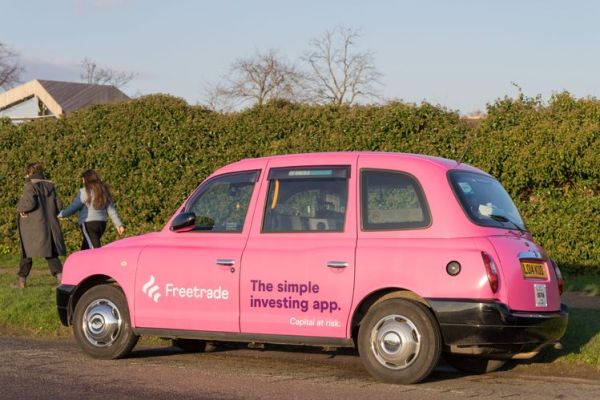 Free Trade Looks to Crypto for European Growth, Expects to Break Even in 2024...

Related posts Actions that will go into action on September 29, 2022 – BusinessLine 29.09.2022 INDIA STOCKS Indian stocks rise on metals and auto boost – Reuters 29.09.2022 Freetrade has set its sights on cryptocurrencies as part of a push in Europe...

Other than that, it is a really good article with some positives and worrying at the same time especially the comment "It smacks of wishful thinking.”

There is a correction at the end of the article. But the bit that you referred to is not corrected, thus one can only assume that Freetrade agrees with the basic idea that its growth in some part is dependent on Crypto trading.

But more generally speaking the following comment is quite pertinent to stock broking in general:

The results of a company in an industry that has seen its fees decline as the boom in actions of memes during lockdown subsides.

The point is that in one form or another stockbroking depends on trading. So a naïve thought might be no it doesn’t for Freetrade. But of course it does as Freetrade will make money on FX. This is why foreign denominated shares really matter to Freetrade. Fundamental part of the business model. Just for completion - yes of course it matters for all other brokers too. Perhaps we should be really happy about all the people talking about “to the moon US stocks” be they mining or meme … they are helping Freetrade’s revenue. Perhaps those with large static pots inside a ISA (r.e. no share lending) make little difference.

Interesting how all these things interplay.