Frontier Developments plc is a British video game developer based at the Cambridge Science Park in Cambridge, England. Founded by David Braben in January 1994. It has produced several games in the Elite series, including 2014’s Elite: Dangerous.

P/E is 24, which is not bad. This company has NO debt and good cash flow though. The funder holds 36% stake and Tencent has about 9% stake in it. Voted!

Good, quick analysis. Looks like FDEV is on Freetrade!

I’m a fan of the games, but I can’t buy right now. This year’s revenue is forecast at £70m~, so forward PE is likely stable if not around 30. There is no major release for next year so I can’t see revenues increasing until the “major new IP” in 2021. Why buy now when I can almost certainly pick it up on the cheap in 2020?

They haven’t announced any major releases. It’s just going to be DLC etc so guidance will be down at Interim Results in Feb.

Have you taken into consideration the recent changes (in the last month or two) to elite dangerous in regards to in game currency?

I think that falls under the same financial impact as DLC. It’s not the viciously aggressive stuff the AAA publishers have employed (keep in mind revenue prior to JW:E was only £40m). ld actually be very surprised if they didn’t make guidance. I would gamble on 75m this year and 70m next, so napkin math of around £30m from Planet Zoo and Elite currency.

I’m surprised there haven’t been any comments on this stock for 6 months, given the forum seems interested in the gaming niche.

It just got the licence from Games Workshop to develop a Warhammer game! 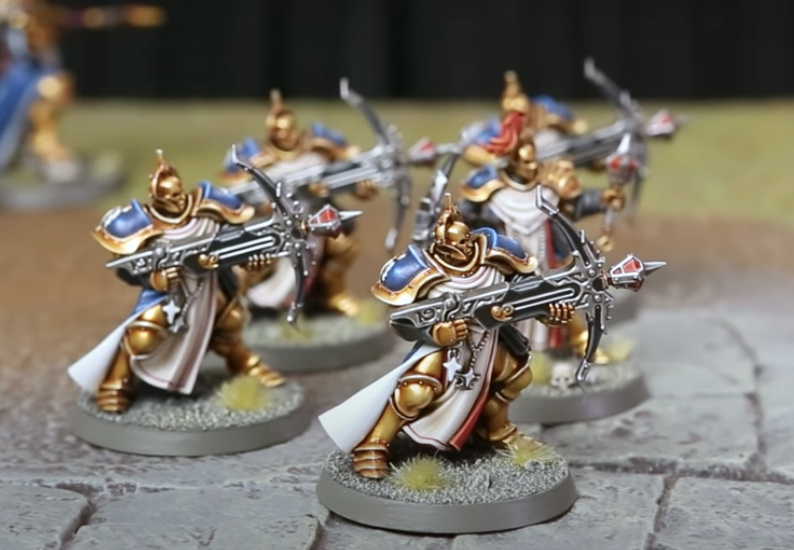 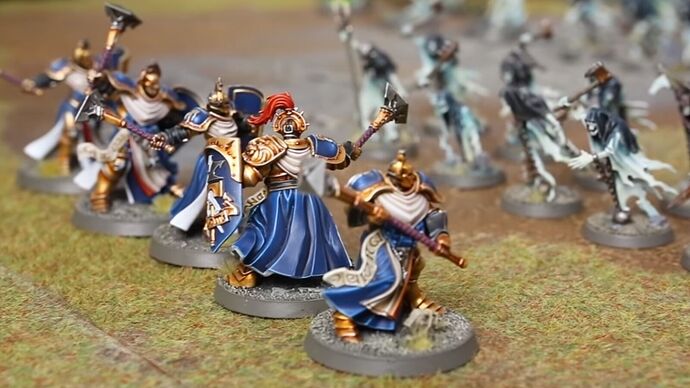 The game studio will develop it for PC, console and streaming platforms, and it’s expected to be released in the financial year 2023 (meaning the year ending 31st May 2023).

Frontier’s management said that growth in demand for its products, likely as a result of the global lockdowns, started in China from February and in much of the rest of the world from March. It expects revenue will come in towards the top of its previously stated range of £65m-£73m for the current financial year ending May 2020 (source). Interesting data point for gaming focused investors.

It’s another company on my (too long) watchlist, but I’m waiting as it’s near all time high because of the news. 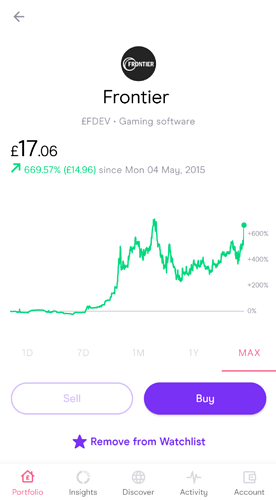 I was going to post about this. The Games Workshop license is certainly a great coup for Frontier.

I could have used a crystal ball, the share price went up to near all-time highs!

The chairman has sold off some shares, and some of their paid DLC has been delayed until next year. 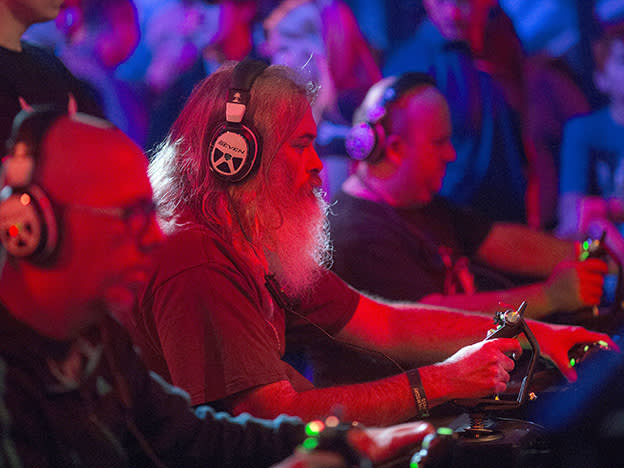 This has caused a drag on the price, which actually makes it a decent time to jump in after the all time high. 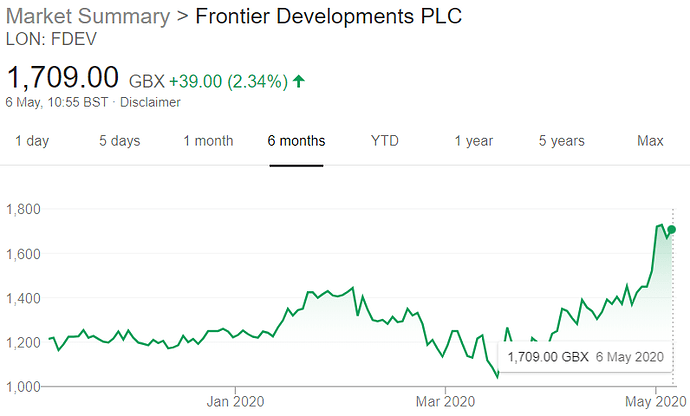 Personally a stock I like. I was very happy to hear about the games workshop deal!

Not had this one on my watchlist since it came onto Freetrade, so missed out on the recent climb!
Will keep an eye on FDEV from now on.

Still wait for TM17 to appear on the app to get a better choice of UK game developers.

UK video games company Frontier Developments is basking in an unprecedented surge that is taking it closer to the magical billion dollar valuation mark. Its share price has surged on the back of recent announcements to nudge its market cap to almost...

Well done everyone who invested!

It’s mentioned in this article in the Telegraph: 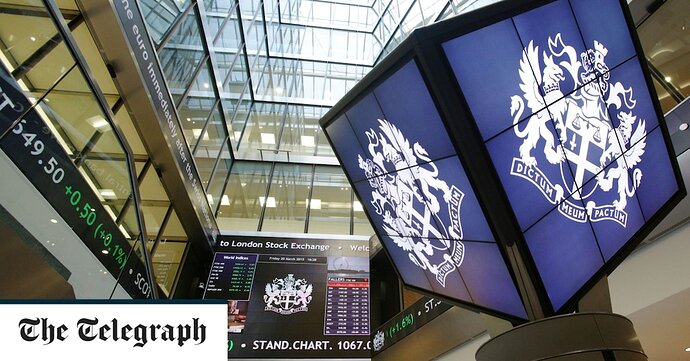 Mining, gaming and e-commerce businesses will thrive in the near future

Although it’s probably too late to invest if it’s in the papers!

Doesn’t feel too late to invest, the company is growing after announcing even more IP to be released this year. Was my first buy on the platform so hoping they do well!

What a rollercoaster of a year for Frontier. Who knows what they’ve got up their sleeves for 2022 or maybe they will plunder more?

Fdev have announced that they’re no longer updating or developing for the Space sim Elite dangerous Horizons on All consoles, critical updates only to fix bugs etc.
Decided to concentrate on the PC version as the consoles proved difficult to optimise the latest Odyssey update.