Helium One Global (the “Company”) (AIM: HE1), has been informed that the current operator of the Exalo drill rig in southern Africa has amended their contract with Exalo to allow for an extension of their operations for a period of up to twelve-months.

Through the execution of a non-binding Memorandum of Understanding, announced on the 22nd of November, the Company had understood that the Exalo rig was due to be mobilised to our Rukwa licence area in early 2023. The Company continued in good faith to negotiate detailed mobilisation and logistics arrangements until unexpectedly notified on the 2nd of January that contract terms between Exalo and the operator had changed.

The Company is reviewing a number of alternative rig options for Phase II Tanzania drilling operations and will announce an updated timeline to drilling once new arrangements have been confirmed.

"The decision by the current operator to pay rig retention costs rather than release the unit is both disappointing and frustrating. However, based on recent rig searches, the Company is aware of a number of alternative rigs for our Phase II exploration drilling. We are rapidly reviewing these options to inform the market with updated rig selection and timeline to drilling.

“The Company remains in a strong position based on a sound geological prognosis and with team, finances, and subsurface targets in place. We are committed to the delivery of a successful Phase II exploration drilling campaign as early in 2023 as possible.”

They released an RNS?! I always think it’s weird how many people on the forum read into and repost company tweets. They’re just mini bits of marketing and puff pieces for the most part. Hardly surprising if they haven’t tweeted this out.

That said I haven’t been following particularly closely but this is very unsurprising news. The management have proven to be a little shambolic at times!

So in a nutshell, the people currently using the rig are keeping it for another year rather than finishing and handing it over to H1? So back to square 1 again. Question I have though is if this was even a possibility why was a back up plan not in place, or better still, find a different rig?

HNY!
Thrown in another £1k, was waiting for the drop

It’s incredibly tempting I must say. Not sure if, after the last 12 months, i have that confidence though haha

I gingerly put another £250 in. But hated doing it.
Like many others i ha lost confidence in HE1 management.

Why would you put more in if you’ve lost confidence? Would that money not be better invested in something that you are confident about?

Doubling down on investments that are in a steady downtrend rarely works out. You can see the same thing in the CBX thread, or the Arrival one or the MGC Pharma one.

Anyone can make a mistake, I have a few Arrival shares, but what I don’t do is put more money in when it goes pear shaped

The Liberum analysts reckon Helium One shares, off 23% in the wake of the setback, offer compelling value at 5.43p each. Their target price of 19p is based on the company’s ‘risked’ post-discovery discounted cash flow, which incorporates a 35% chance of geological success.

Yes i hold my hands up and admit it’s a mistake, keep averaging down.
I still believe there is Helium to be found there, i however don’t trust the current CEO to deliver the best possible outcome anymore, and as such would seriously consider cashing out if my average share price is achieved again.

Relax this will come good imo…No fault of HE1 - he1 got screwed by Invictus/Exalo.
Interview The Sunday Roast / Midweek Takeaway featuring featuring David Minchin, CEO of Helium One (AIM:HE1) from the HE1 CEO today:

Appears to be levelling off down here. Let’s hope they get some good news for us soon…,

Then I realise it is and is a glitch on the graphic for 1 year trend showing same data twice…!

Yeah… that’s a bit weird, wasn’t like that before 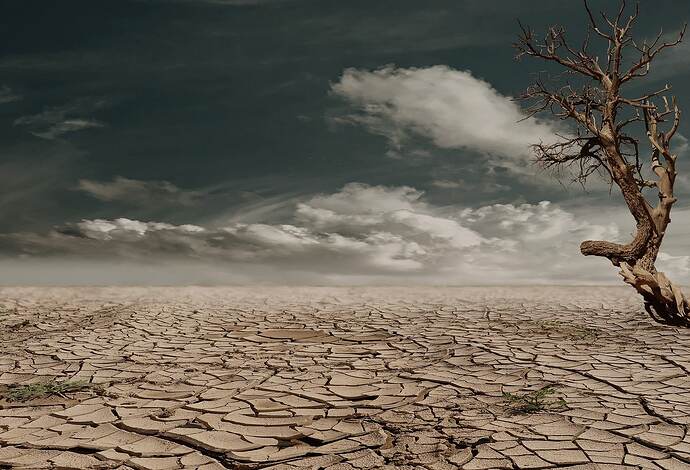 Will a Tanzanian Buyers Club stop the drill rig drought afflicting explorer Helium One as it strives for a 2023 drilling campaign? 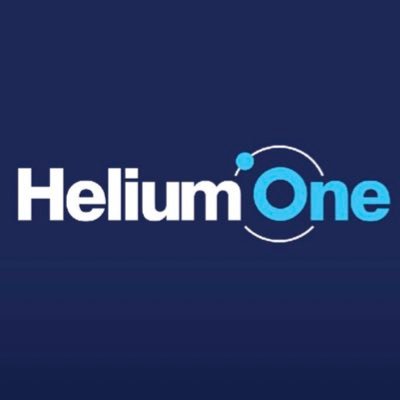 @Heliumone1
“…the rig market now is completely different to a year ago with much more availability. Operators want to talk to us and many indeed have made contact as they have rigs available…” Our #HE1 CEO David Minchin expands further to @TMSreach total-market-solutions.com/2023/01/helium…
1 Like
JCdreamer (Jon) 25 January 2023 11:51 #530