IGas Energy Plc is an independent oil and gas exploration and production company, incorporated and operating in the United Kingdom, with headquarters in London.

IGas Energy Plc is an independent oil and gas exploration and production company, incorporated and operating in the United Kingdom, with headquarters in London. The company started and incorporated in 2003 to produce natural gas, primarily coalbed methane. It grew by acquiring Nexen Exploration and Star Energy in 2011, and PR Singleton Limited in 2013. Since December 2011 company shares have traded on the London Stock Exchange under the symbol IGAS. Since its inception, the company has produced...

With all the furore about to frack or not to frack, I decided to talk a gamble that in the next year or so, the UK may HAVE TO reverse it decision on stopping fracking. If so, this company may be well placed to reap some of that benefit if fracking is allowed. 100% speculative on my part on some very cheap shares.

Well I’m not known for picking shares that increase by 100% in 1 month, so extremely happy I’ve actually managed to find one.

Just bought some too! Hoping the upward trend continues

In the past it has been well over a pound a share, it would be nice to get close to that.

I might get a 10 bagger then. Although it could just as easily drop like a stone if the Eco nutters get their way. 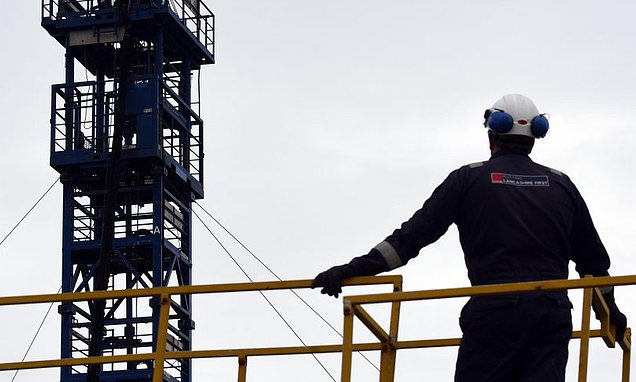 Britain's only fracking company could be given a one year extension

Cuadrilla was told by the Oil and Gas Authority (OGA) last month to permanently seal the wells drilled near Blackpool by June 30.

Any news on igas. Price rises steady in a bad market, is igas all about fracking?

Yes, it’s mainly about fracking. It currently has about 50 onshore licences in the UK. Just needs the green light from Liz Truss to resume fracking, and not only will shareholders be the winners but so will the nation, when it becomes energy self sufficient once again.

In that case I’ll keep topping up. 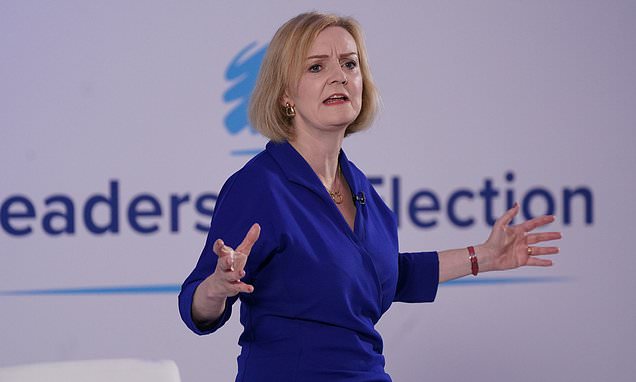 Liz Truss (pictured) will end the ban on fracking to make the UK 'energy-secure'. She said Britain cannot be 'held hostage' by authoritarian regimes and must end reliance on imports within a decade.

Great news. Where do we see the share price a year from now?

Obviously these are my thoughts and not investment advice, but if they ever start getting a full scale gas extraction programme up and running, I can see it getting back to the price it was a decade ago which was about a £10+ a share.

However I can also see one of the bigger oil companies taking them over as well.

Either way, in order for shareholders to see big profits we need that gas out of the ground first.

Just a reminder to be careful people. Politicians can and do say all sorts of things during hustings. Many things they say won’t and can’t come into being. In this particular case remember the contenders are speaking to a particular niche of a particular party. Also take into account the prejudices of newspapers and how they present information …. often with a particular agenda in mind.

The U.K. is a democratic country with a checks and balances system. Something doesn‘t happen just because the PM has a particular view or opinion.

As an Investor try to consider alternative scenarios. Know that each has a particular probability of success.

100% true and Truss is ONLY trying to win hardcore Tories votes to get in the door. She has a history of changing with the wind and she will no doubt again change to the new voting audience which is very different to the membership voting at present.

Don’t have any faith in her but take what she says in hustings with a pinch of salt.

In the Guardian. Report say Liz Truss gives green light for fracking, licence could be issued as early as next week. Interesting times.