look forward to seeing them in the Freetrade app

This is great work! I think I would like to invest but it just seems too overpriced for me to accept, especially if the valuation crosses $40bn, which is quite likely. Judging by the poll though a lot of people here are interested and the financials and competitive outlook are acceptable as well. Might simply come down to the price/timing in the end.

Marriott is launching a home-sharing product in the US – TechCrunch

Marriott Is Officially Getting Into the Homesharing Business - Skift

I can see Marriott hitting the luxury end of the home sharing market in a impactful way, although I don’t seem the being able to compete overall in this space. It’ll be interesting to see where the hospitality industry ends up over the next few years.

Airbnb from the ground up has been a data-driven tech company first, as has Netflix, and maybe Marriott will do a “Walmart”-like slow push towards becoming an “e” company, but old habits die hard. If you want to understand where any company is heading, look at their careers page. Airbnb has embedded data scientists everywhere and they pay them well. They are not magicians but they do help. Chesky and his crew seem like awesome leaders too and they attract great talent and hire people all over the world.

I’d stay at Marriott if booking.com has a good deal in an emerging market in a town I don’t know. Business travellers will always stay at big-name hotels as long as their medium-to-large sized employers pay for it.

Surprisingly, the only time I found Airbnb more expensive than 2* hotels was in their hometown San Francisco.

Airbnb has completely upended the lodging industry – and in short order. The company was barely on anyone’s radar 10 years ago. Today, it is the go-to spot if you want to book an affordable place to stay that isn’t a traditional hotel. Perhaps that’s why its estimated valuation hovers near $40 billion.

Because Airbnb has yet to announce official plans to go public or submit a prospectus for investors, we only have limited information on the company. But here’s what we do know:

Overall, Airbnb would be a compelling investment – at the right price, and given there aren’t any huge surprises in the prospectus (the long document the company must provide to investors before going public).

The company clearly benefits from a powerful network effect: People with houses to offer up know they’ll get access to customers by listing on Airbnb. That draws in more customers, which draws in even more houses. It’s a virtuous cycle.

And Airbnb has shown a knack for expanding its offerings outside of lodging, which could be a very big deal over the long run. For the time being, we’re in wait-and-see mode. Keep your eyes peeled for more details as the year progresses.

One of the most surprising things for a lot of Airbnb fans is that, as a pure idea, it wasn’t that innovative. Platforms like HomeAway and VRBO were already in place to allow homeowners to moonlight as innkeepers.

Homeaway and VRBO are irrelevant. It’s nice to have them around to fight an anti-trust case because they create an illusion of competition. Airbnb is a zero-to-one business. It’s become a noun and a verb, like Google, Amazon and Uber (despite its financial issues).

If you have never stays in “managed” apartments via Airbnb, where the owners always seem to be “travelling”, it’s highly recommended

because it can be a lot cheaper than while on par with a hotel experience.

Airbnb has listings in about 190 countries and more than 81,000 cities.

Also, @Freetrade_Team well done, this is heck of a report.

P.S. If anyone likes getting their hands dirty with some Python, R or simply Sheets/Excel data exploration, check out Airbnb’s data mined by this site http://insideairbnb.com/get-the-data.html

I don’t really see what the big growth opportunity will be once they’ve gone public. It seems like they’re pretty saturated in the short term lets business, based on the AirBnb usage figures for the last 2 years.

I can’t see them being as successful if they start entering into the flight booking business as the established companies already seem to work pretty well. There was definitely a big opportunity when they came on the lettings scene, but I don’t see the same potential to disrupt the flights market.

It seems like they’ve acheived most of their success already, without needing IPO funds.

The filing by the home rental web site offers a closer look at the loss-making firm's finances.

I merged in another thread with a longer post we wrote last year, and some comments, so we have everything in one thread.

Also bumping up the current conversation around the S-1 here again. 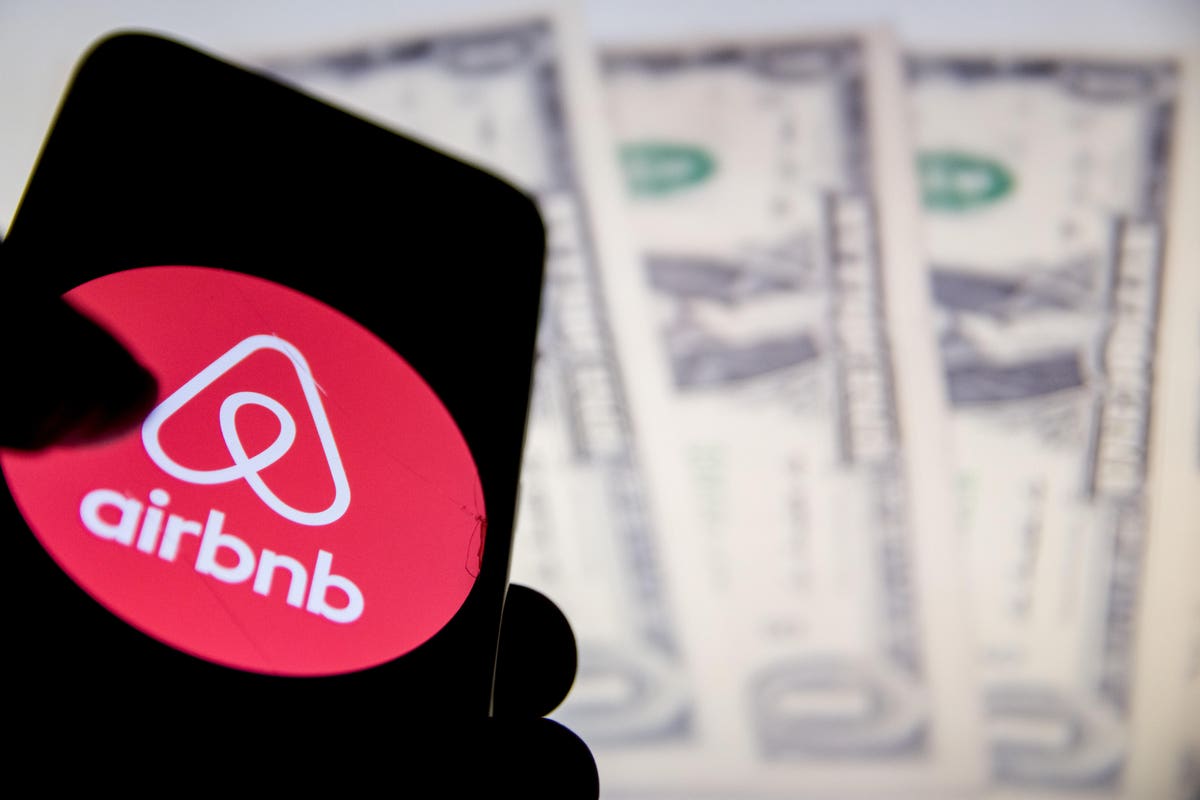 At $30 Billion Valuation, Airbnb Stock Will Pop On Its IPO

Airbnb's CEO showed resilience when the pandemic sent its value plummeting. This bodes well for investors who wait until after the IPO dust settles to buy its stock.