Quite a shocking revealing that the world’s biggest healthcare company with a market cap of circa $360bn (that’s Tesla x 6) had small amounts of asbestos in its baby powder from 1971 to early 2000s. They also (unsuccessfully) attempted to promote the use of asbestos with the relevant regulators.

The worst thing: they deliberately kept this in secret from the public and the regulators.

10% wiped out off the market cap in a day, following GE’s path of misery (albeit for different reasons), it is more and more apparent that such term as a ‘safe stock’ is becoming vestigial.

Probably this is not the end of the negative trend. Considering that J&J will now be much more scrutinised, one can only assume that even an absolute collapse is a possibility if there will be a significant number of cancer victims going forward.

Do you think this whole thing will end up being forgotten or rather extensively reviewed and investigated?

News like this is always shocking but millions of mothers around the world have been using the talcum powder on their babies (I know my mum used it on me!).

It’s bad that they kept this ‘secret ingredient’ from the public but wouldn’t it be quite difficult to prove as someone would have to have been using the powder exclusively, otherwise you would have to compare other factors and other products used too?

And yes @vlad, are there any safe stocks left - who’s to say that the FAANG stocks are any ‘safer’?

who’s to say that the FAANG stocks are any ‘safer’?

My point exactly! Who would have known Facebook had a chance to get into all of those scandals? Who can be sure that Apple does not break the criminal law or Amazon does not have any similar ‘sins’ under their sleeves?

Just makes me think again that it is so much safer to go with S&P 500 (or a more diversified funds) than picking a few ‘hopefully big winners’.

Even though they might have to pay billions out in compensation?

I’d probably agree with Pigeonbruh. Its pretty terrible news and there may possibly be a large fine (although they have already settled this case previously). With that said, this is a very different case from the demise of GE.

Markets generally don’t care about things like this, they tank massively then rebound, almost every example of things like this i’ve profited on. Baby powder is a tiny fraction of J&Js market, look at the quantity of medical devices they produce for example - companies aren’t going to stop buying those because of this incident.

Since RBS I know there’s no concept of ‘safe’ stocks - just degrees of risk, which is why I focus more on cheap market trackers these days.

Who would have known Facebook had a chance to get into all of those scandals? Who can be sure that Apple does not break the criminal law or Amazon does not have any similar ‘sins’ under their sleeves?

No-one knows of course, but in the case of the primarily ad-funded members of FAANG you might look at the business model and guess that because their users are not their customers there’s an inherent additional risk that’s not there in quite the same way with AAN. Facebook and Google have financial incentives to collect and process user data in order to construct better quality profiles they can serve ads against, and the risk is that they do that in ways that sometimes, later, turn out to have been a Bad Thing. FB is experiencing this now and I wonder if things will come out about G in future. (I do think G is probably a more principled co than FB, but who knows.)

I think AAN are less exposed to that kind of risk because their users are for the most part their customers, and so their business model inherently gives them better alignment with their users. Not that they (or indeed any other co) don’t have their own, different risks though.

This is unlikely to have a long term impact. JNJ spend about $1 billion every year on legal cases and have a glossy website documenting the history of talc and related cases.

I don’t think it’s anything like Enron, unless there’s a big audit firm covering J&J’s faud with dodgy accounting.

I was referencing that statement really. People say this about companies all the time.

It’s a massive company and it’s not going anywhere soon.

Johnson & Johnson to stop selling baby powder in US and Canada

The healthcare giant says it stopped shipping baby powder when the COVID-19 crisis led to limits on shopping and manufacturing. 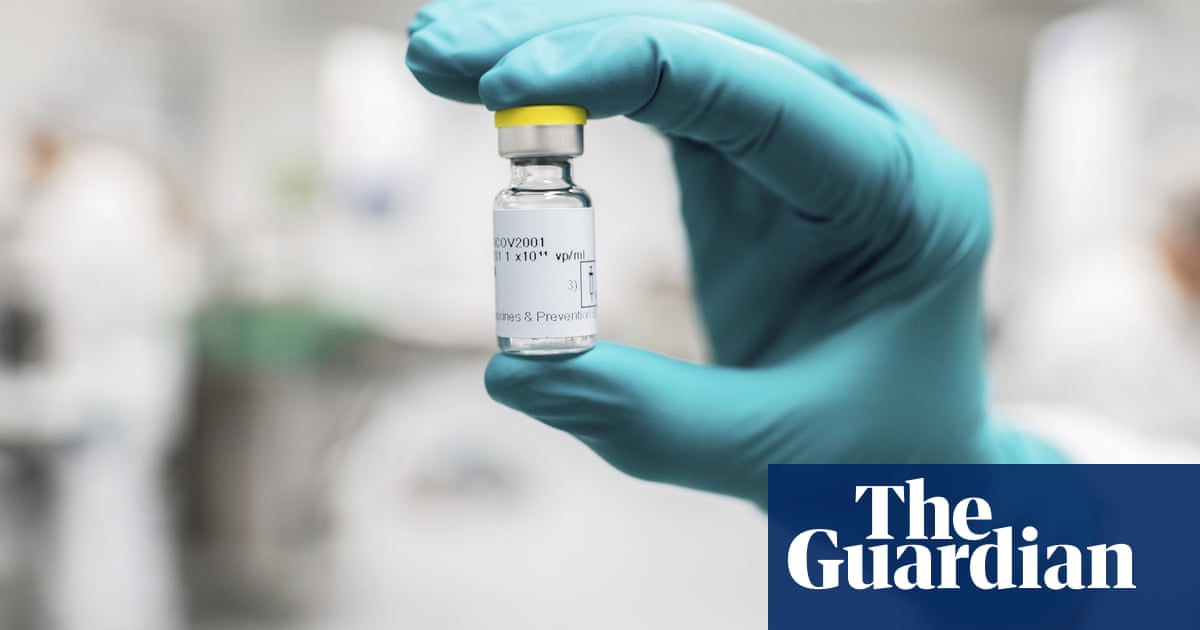 Johnson & Johnson plans to split into two companies, separating its consumer health division that sells Band-Aids and Baby Powder from its pharmaceuticals and medical devices business in the biggest shake-up in its 135-year history.

Can’t help but think it is to do with their very dodgy lawsuit avoiding plans.

I though a Texas two step was either a line dance or euphemism for how a cowboy kept himself busy after a long day doing cowboy things in the Wild West.