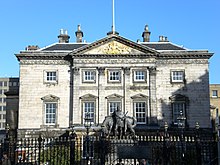 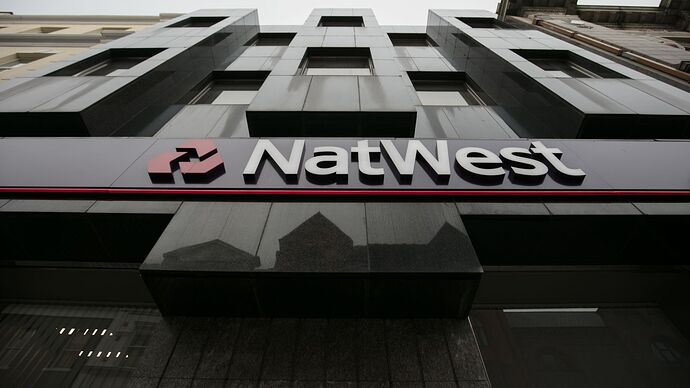 The taxpayer-backed lender is in talks to sell most of the 37-year-old private bank’s operations, Sky News learns.

A 2025 target date for selling the state’s remaining shares in the bank is likely to be delayed again, Sky News learns. 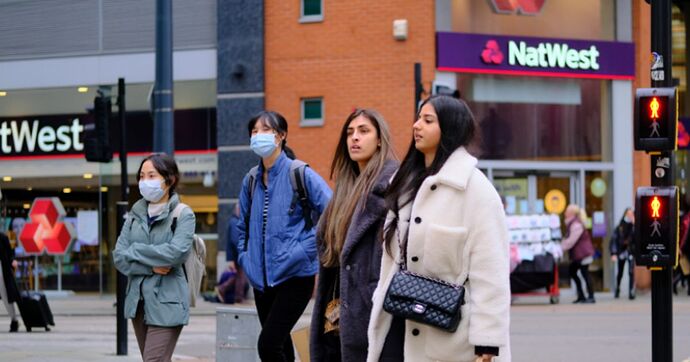 NatWest Group buys back £1.1bn of shares from the government

Deal reduces the UK taxpayers' stake in NatWest to 59.8% 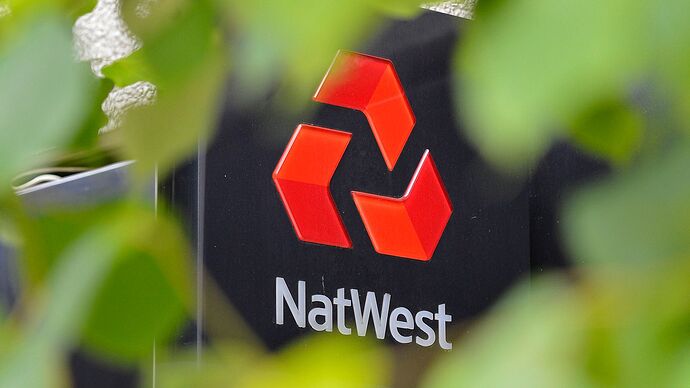 City investors are being sounded out about a placing that would further cut the government's stake in NatWest, Sky News learns. 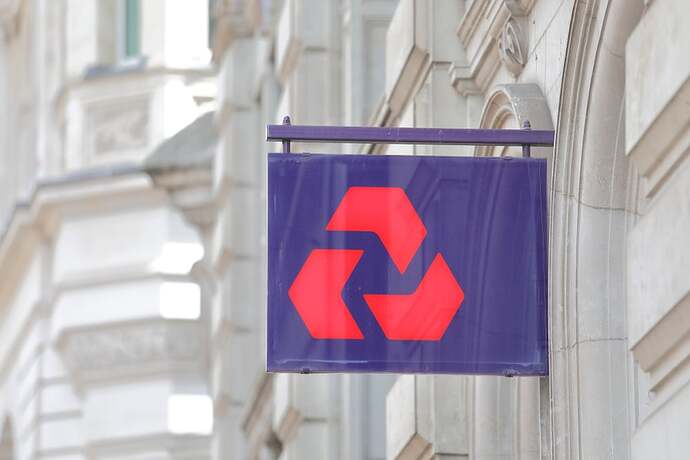 NatWest (LON:NWG) will return more than £3bn to shareholders via dividends and share buybacks over the coming years. 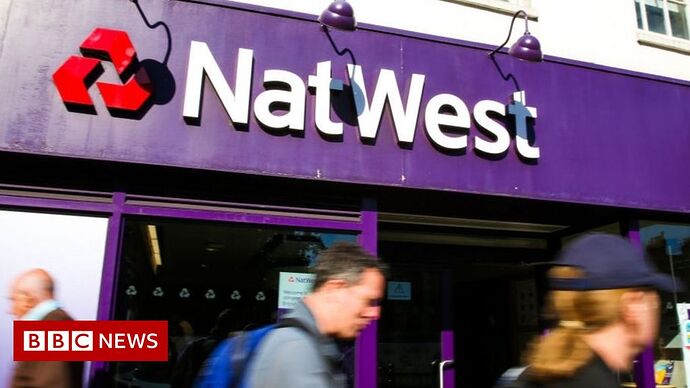 The state-backed bank pleads guilty to offences and could now be hit with a large penalty.

Least Natwest held their hands up and admitted they were wrong but money talks when there receiving substantial deposits which they can make hundreds of thousands from investing it.

As a deterrent the potential fine they will receive needs to be higher than the money they’ve made from it.

Moreover, its more than likely that it will be tax payers picking up the bill as its majority state owned. So in effective one government body fining another 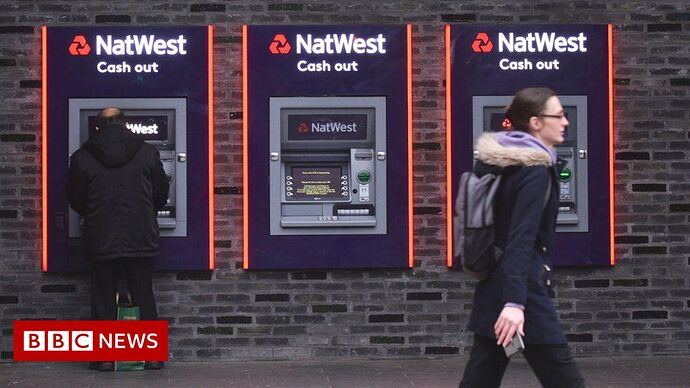 The state-backed bank had pleaded guilty to failing to prevent money-laundering of nearly £400m. 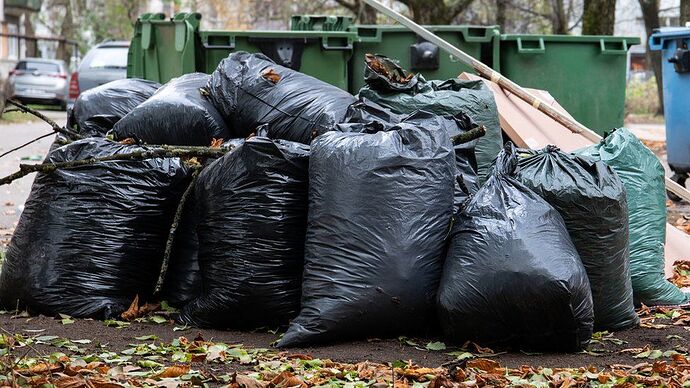 It’s certainly bringing the share price down. Depends how low they go if I buy more or sell at a loss. 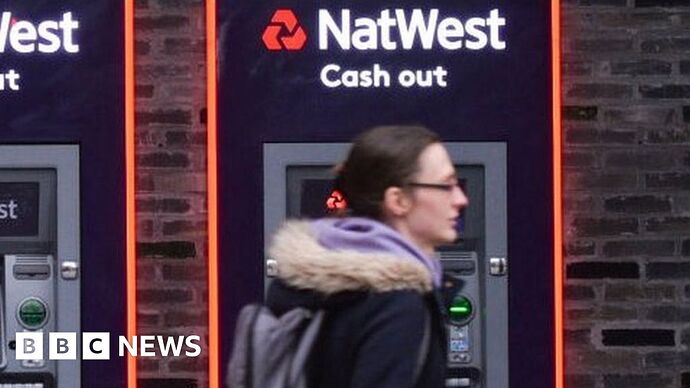 The Treasury sells £1.2bn of shares back to NatWest Group after it bailed out the bank in 2008.

Seriously though, when the Government sells a major stake in a business it historically does so immediately before that stock goes through the roof. Half tempted to keep an eye on no other grounds but that.

Having read the 3 year plan that the new boss of Natwest group has pushed out, I am inclined to believe the future will be bright for Natwest. I know, I got bored one night and read the whole document

As to the reduction in the Government stake, they will still gain a lot in Dividend payments with the potential growth so not all bad for the gov.uk
I hold shares in this company also so a win win for me

Interim results out this morning