People’s dietary preferences are very literally what determines the success of this company though.

I think you are smart enough to know what I mean, as such I shant take your bait and we’ll allow discussion of the stock to take affect.

Would be an awesome investment from 2015/16 onwards to get a chance to realise some gains now.

Sooooo simple to make your own plant milks, (I do buy oatly & whoever else is on offer with no added sugar). Takes 1 minute to make your own, will not be as tasty but still… blended Oats, Spring Water and a dash of Vanilla.

Plant milks were pretty huge in 2014 across some of the states, not too sure what the patent is for plant milks but competition is fierce. UK ironically took a real long time to adopt plant milks. Especially since Oat milk has been drunk for centuries.

If they can completely dominate the retail industry then this is a slow and steady long term grower. I’d rather be the investor from 2015/16 and cash out - rather than buying the IPO though.

As someone working for another vegan food company with share options from early on, I would love this valuation!! 25x revenue does seem high but that doesn’t mean much these days it seems!

As a long term vegan I love Oatly especially as it’s easy to get out and about in London but Good Hemp is my favorite.

Given their deals with Starbucks and McDonald’s, they look like they’ve got good financial direction for the near future. Would be nice to have it listed on FT to have the option. Having watched coinbase yesterday, may not want to get on at the IPO though!

I’m requesting it ahead of the IPO to hopefully mitigate the usual delay experienced in seeing it in FT.

Hey Kam, yes, we are preparing for the $OTLY IPO and hope to have it available immediately.

Though there have been a couple of delays with smaller IPOs in the last week or two, we’ve added major IPOs like Airbnb, Coinbase etc within minutes of them becoming available on the secondary market.

And we’ll aim to do the same next week for Oatly, Squarespace and Ziprecruiter. 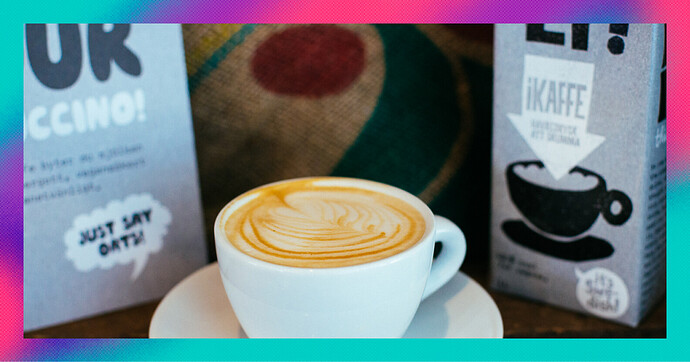 There’s lots of hype to watch out for in the plant-based food sector.

And here’s a refresher for anyone reading who’s not familiar with the reasons that IPOs aren’t available until a few hours after the market opens: 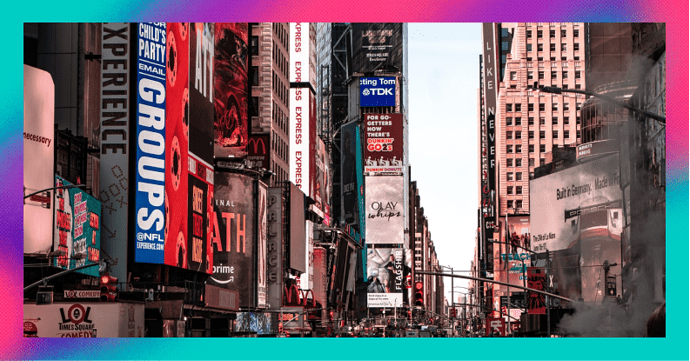 Why can’t I buy IPO shares when the market opens? - Invest Hub | Freetrade

See why you can’t access an IPO as soon as the market opens; probably one of the most common questions when a company goes public.

@sampoullain you’ve clearly had your weetabix this morning.

Was going to jump in and say that as far as I was aware FT had nailed the IPO launches for the last few months at least. AirBnb, Rblx & Coin to name but a few were live in the prior to launch day. 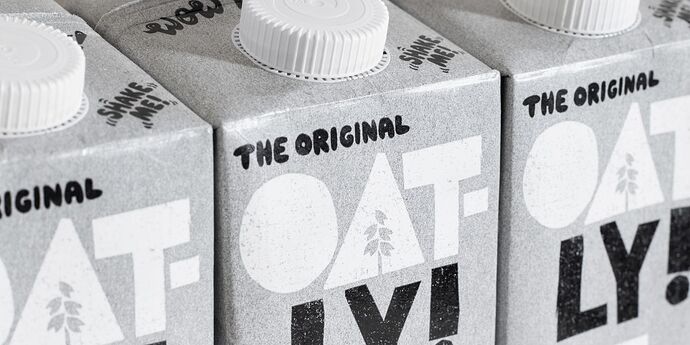 The Swedish company, backed by Oprah Winfrey and known for its plant-based food and drinks, is going public next week.

On Tuesday, Oatly set terms for its initial public offering. The Swedish company is offering about 84.4 million American depositary shares at $15 to $17 each. Each ADS represents one ordinary share. The company plans to trade on the Nasdaq under the ticker OTLY. 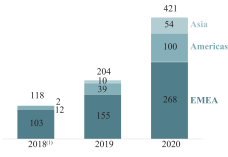 Has a 30.7% gross margin. Spent $13.7m on branding in 2020. If you strip that and interest (which will be lowered using proceeds) its almost EBITDA breakeven. 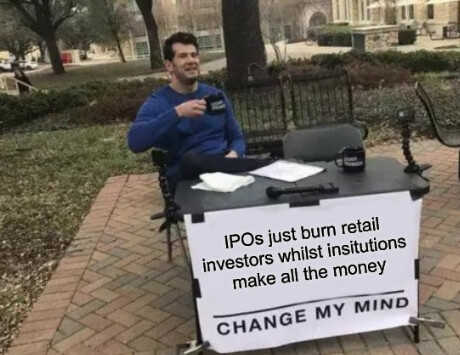 I feel like this is especially true in recent times and with high profile loss making companies.

Also I managed to snag some reduced 10p hemp milk in Morrisons a couple of weeks ago - that was pretty good!

I’m pretty sure there are better companies for milk alternative than this one. Someone mentioned before it’s literally oat flavoured water…

One of the worst ingredient list and gaining bad press because of that. Not sure how far this may affect the stock itself… But shouldn’t be reputation also considered when buying?

What’s wrong with the ingredients?

I’m not expecting the stock to be good value at IPO, but the product is great and has a good reputation.

A quick Google search will tell you exactly what’s wrong with the ingredients and why there is a fair backlash already brewing.

This guys sure done his research. It’s genuinely stopped me in my tracks on Oatly plant based milks 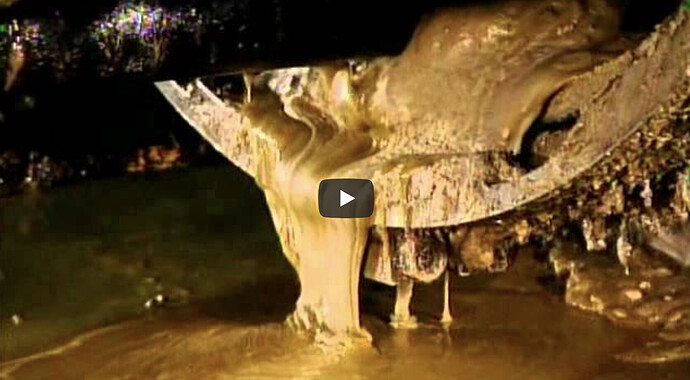 Oatly Responds in Defense of its Ingredients

A few weeks ago, I wrote a post analyzing the ingredients in Oatly to determine whether it's a healthy plant-based milk alternative. I concluded that Oatly has about the same blood sugar impact as Coke and as much industrial seed oil as french fries....

This guys sure done his research.

I’m sure that’s the perception they were aiming for.

Don’t be put off by that, it’s a terrible piece. I think it is written to intentionally mislead the casual reader into thinking that Oatly is comparable to coke in terms of sugars and other unhealthy foods, which is patently untrue.

Unless you have a serious health condition or are drinking gallons of it you really have nothing to worry about, certainly not compared to alternatives.