Founded in 1899 by William Morrison, hence the abbreviation Wm Morrison, it began as an egg and butter stall in Rawson Market, Bradford, England. Until 2004, Morrisons store locations were primarily focused in the North of England, but with the takeover of Safeway in that year, the company’s presence increased significantly in the South of England, Wales and Scotland. As of 2016 the company had 498 superstores across England, Wales and Scotland, as well as one in Gibraltar, which is the chain’s only store outside of Great Britain

As of April 2019, Morrisons employs 110,000 employees and serves around 11 million customers each week.

But the supermarket says it will create 7,000 hourly-paid roles as part of a major restructuring.

With media reports that American hedge funds are shorting this stock, it’s interesting to look at the data, especially across peers.

Profits are very different and CEO compensations are about the same across Tesco and and Morrisons.

The move by Citadel suggests Britain's supermarket chains might not be immune to the coronavirus outbreak, even though their shares have held firm so far.

There used to be believers: 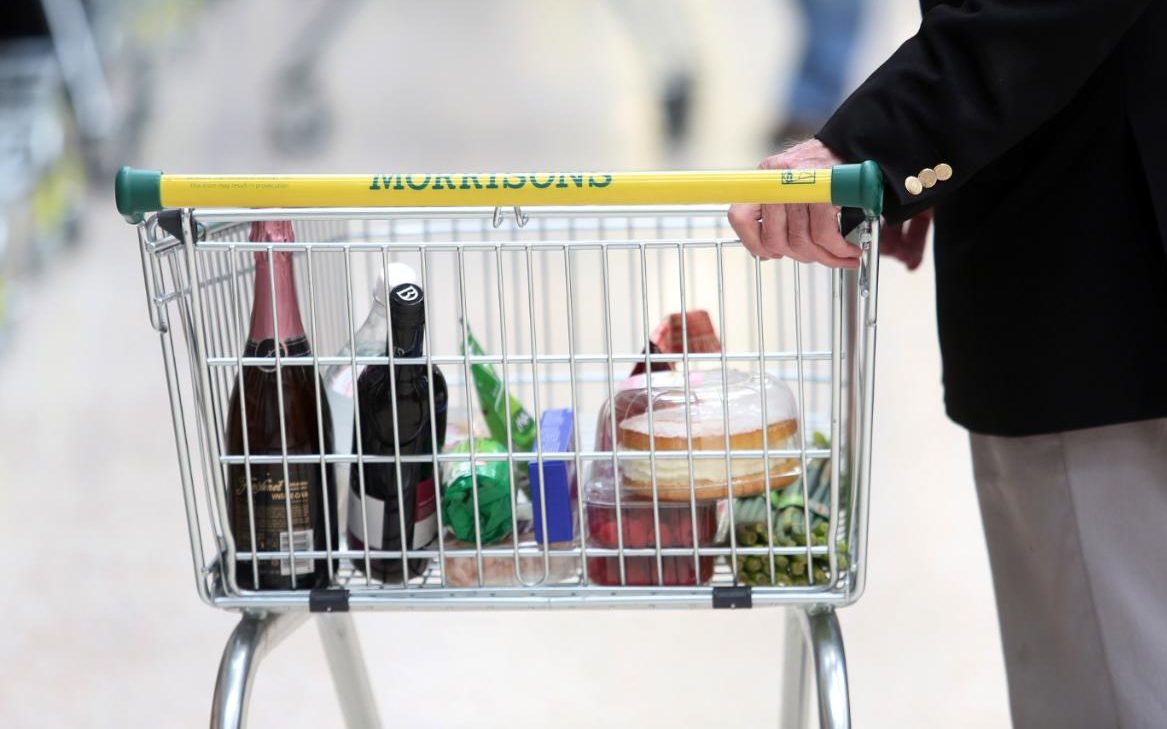 A low-key investment fund run by one of Britain’s richest men has doubled its stake in Morrisons, becoming the second largest shareholder in the supermarket titan.

Some people talked about acquisitions even.

Anyone, especially someone in the North, has any view what will happen to this grocer?

Thank you for posting these links. Morrisons is in an interesting position at the moment. About this time last year there was talk that Amazon might buy Morrisons. I haven’t heard anything about that for a while.

Morrisons expanded its deal to supply to Amazon’s Prime Fresh/Pantry/Now/Food Cupboard ventures from summer 2019, and has been gradually looking more like a retailer than a wholesaler there. No opinion about Morrisons specifically, but all supermarkets should have both revenue and virus-related costs sharply up at the moment.