A very promising company whom have recently listed on the NYSE.

This was going to be my first investment had it been on the Freetrade app. Please look at adding this fund ASAP.

Nio is highly speculative though, I already get worried when people decide to have the core of their portfolios in Square, Tesla and Nio.

NIO is one year old Chinese Tesla, last quarter results are outstanding. As EVs are becoming prominent,huge potential for growth. Hope to see this on Freetrade at the earliest.

Their EP9 just got featured on The Grand Tour, is licensed in the GT Game and they’re racing this weekend in the ePrix in Mexico City; they now have offices globally, really hit the big time since their NextEV days. I’ve had to invest on another platform because for me this is simply to good an opportunity to pass up at the moment.

NIO is a premium electric vehicle manufacturer that is based in China. For all intents and purposes, NIO is trying to emulate Tesla, since NIO is focused on building high-end electric vehicles. Sticking with this comparison, NIO is where Tesla was roughly six years ago, when TSLA was just starting to deliver its Model S vehicles to its customers. NIO’s first volume production car, the ES8, was delivered to its customers for the first time in June.
The long-term bull thesis on NIO looks compelling from a fundamental standpoint.

If you look at the numbers, NIO is doing with the ES8 what Tesla did with the Model S six years ago. NIO is just doing it better and faster. Deliveries for the Model S started in June 2012, while deliveries of the ES8 started in June 2018. In the first six months of its deliveries in 2012, Tesla delivered 2,600 Model S vehicles. NIO has already surpassed that number and expects to deliver 10,000 ES8 vehicles by the end of the year.

They released their Annual Report yesterday. Gives FY figures as 12,775 produced and 11,348 delivered.

The up and coming Chinese Tesla

Hey Ali, I merged your suggestion with the existing one to consolidate the votes and avoid duplications

Anybody else still holding? That has to rank as one of the most disastrous earnings I’ve ever come across (losses higher than revenue, wow, thats a new one for me). Was planning on averaging my holding down from $7 but I’m not sure they can recover from this. China is slowing and Tesla will start to cannibalise luxury EV sales by the end of the year. Thinking of selling, albeit at a pretty painful 70% loss.

Edit: I’ve decided to keep it, treat it as lost money because I’d have to pay a fee (DeGiro) and Tencent/Beijing will probably support the company until things look stable, at least cosmetically.

@engineer Great doc engineer posted on the forum here a while ago. Wish the director brought out more. Enron smartest guys in the room is top notch

Since posting this request the stock is gaining momentum with many institutional investors taking positions. I have been forced to buy this stock on H+L but would really like to see this on Freetrade please

Nio the Chinese electric vehicle startup that had grand plans, has been stuck in choppy waters recently. … Nio debuted as somewhat of a Chinese rival to Tesla. The company itself pegged its first vehicle , the ES8 electric SUV, as a full-fledged (and more affordable) rival to the Tesla Model X. This stock has fallen about 80% since March so its a big gamble but if this company turns around you have a very cheap entry into the electric vehicle sector to rival Tesla. But the stock market is all about risk vs reward. Here is the link to the company so see what you think? - http://www.nio.com/ goes under the ticker (NIO)

Various videos for NIO on link below https://vimeo.com/nextev 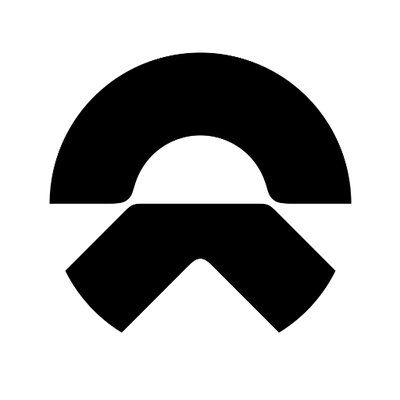 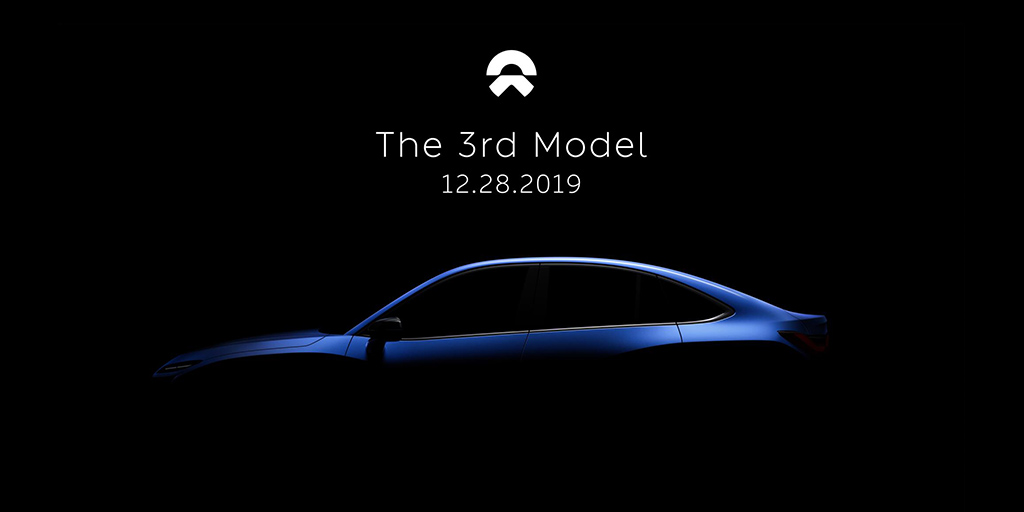 ive been shouting how good this is for months now

99% increase at one point today.

Yes I monitor the chat board on Yahoo finance and read the comments about the stock. Some very good posts and looks to have been a victim of short sellers, but the tide seems to be turning after today

Looks like a good China stock for the future alongside Tesla.