UPD: I didn’t notice it before posting, but the stock is actually already in the app.

Am I missing something?

Earnings Preview: What To Expect From Oracle On Thursday

I hope we can buy put options next year. Oracle is the kind of ex-moat that is ideal to short. Amazon’s AWS, Microsoft Azure cloud, and Google Cloud are eating their lunch.

At cloud dev and machine learning conferences they are invisible - a bit like IBM.

Buffett explained his decision to buy IBM to CNBC in 2011, saying that the company had a pattern of laying out a road map of goals every five years, and consistently knocking them down.

Berkshire Hathaway has sold off the vast majority of its stake in IBM, and in hindsight, it's fairly clear which assumptions and errors led Buffett astray on this investment.

…Oracle still controls roughly half of the global database market, worth tens of billions of dollars. Never mind that, as Gartner analyst Merv Adrian has highlighted, Oracle has lost market share every year since 2013.
…
Given how entrenched they’ve been for so long, that still leaves them with roughly 86 percent of the market, but it’s not good news for them that open source databases, which claimed 0 percent of the paid market ten years ago, now take more than 7 percent, according to Gartner, or that cloud databases from Amazon Web Services and other new commercial providers are also booming.

Why Oracle is happy to lose to AWS and MongoDB

Open source and cloud developers lead the charge away from Oracle’s database, but they're not where Oracle makes its money 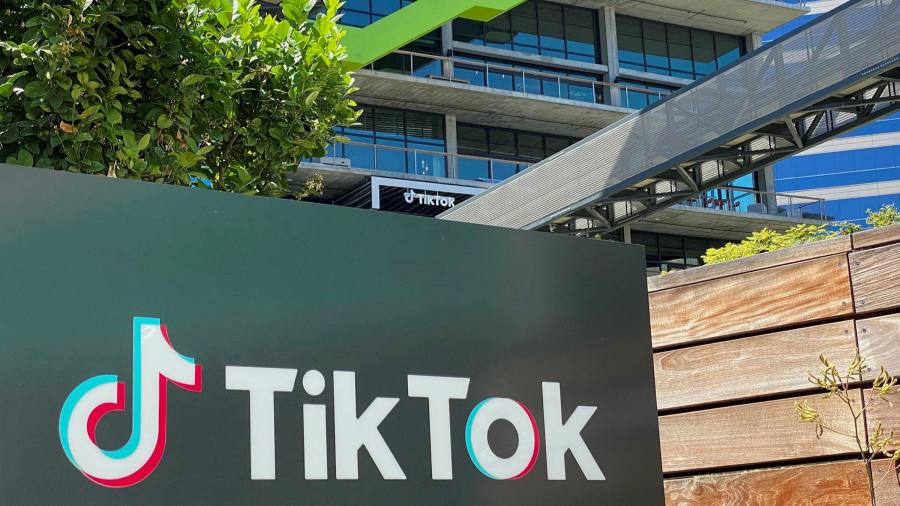 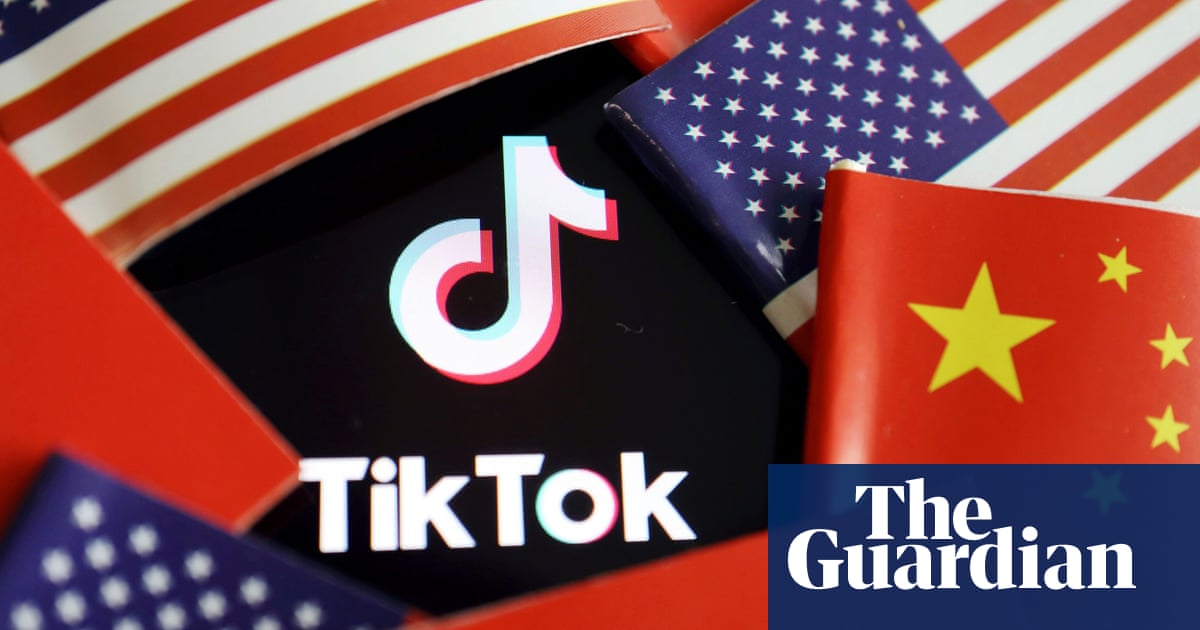 TikTok: ByteDance 'to partner with Oracle' in US after rejecting Microsoft bid

ByteDance (BDNCE) will not sell TikTok's U.S. operations to Microsoft (NASDAQ:MSFT) or Oracle (NYSE:ORCL), nor will the company give the source code to any U.S.

Is the TikTok partnership still going ahead or will that not be needed for ByteDance under Biden?

Could oracle be about going on an acquisition spree?

Oracle follows Microsoft into healthcare push with Cerner --- is Salesforce...

Oracle Corp. on Monday confirmed plans to acquire Cerner Corp. for nearly $30 billion, pushing into the healthcare space a few months after another software...