Freetrade’s respect for the Queen 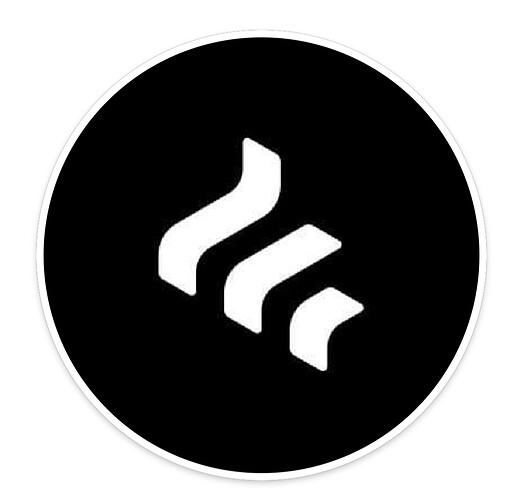 Indeed. I don’t suspect there are any community members here that remember the previous monarch. 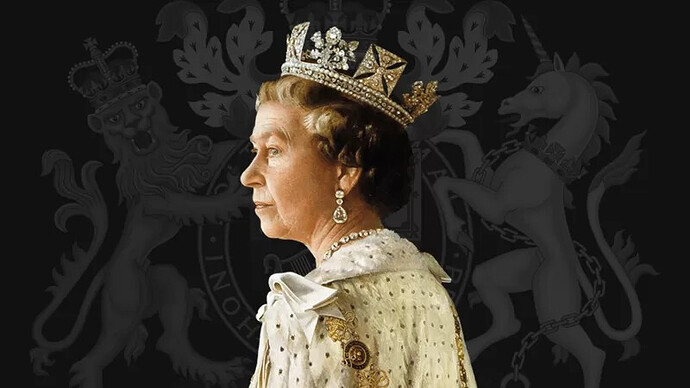 I used to live in Edinburgh, my wife got a job in the Royal Household so moved down to London ahead of me, I did try to find work from Edinburgh in order to join her but in the end it was financially harder but organisationally less difficult to simply quit my job and move to London before finding work.

About a week before I left, I happened to walk past Holyrood Palace and was surprised by my first encounter with HM The Queen, her range rover went past with her in bright pink waving at the people outside. I saw that as a good omen and went to London feeling more positive than I perhaps otherwise might have. Since then, I’ve always seen her as a kind of good luck charm, every time I’ve had something very imporant upcoming such as starting a new job, I’ve tried to engineer a way of seeing her, for example waiting in the Mall while her carriage went past on her way to open Parliament, or when she was inspecting the troops in Hyde Park. I was lucky enough to attend a garden party, I think 2019 and was rewarded by the Queen standing probably less than a meter way with me able to get brilliant photos not only on my own cameras but with other peoples’ who handed me their cameras. There’s no doubt I profoundly feel the loss of her now.

So, appropriate or not for this thread, those are my musings and recollections of this very special lady. Now, as she has entered her well deserved rest after a lifetime of public service, I have to find another good luck charm

Rest in peace Your Majesty the Queen, God Save the King.

I agree, it’s crazy that being born into the right family means that you can have so much wealth and power handed to you. I’m looking forward to the monarchy being a thing of the past hopefully in my lifetime.