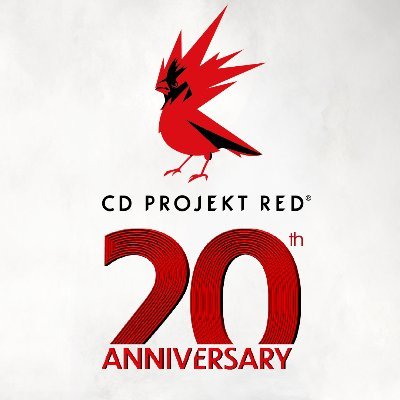 @CDPROJEKTRED
We have important news regarding Cyberpunk 2077’s release date we’d like to share with you today. https://t.co/aWdtR0grYV 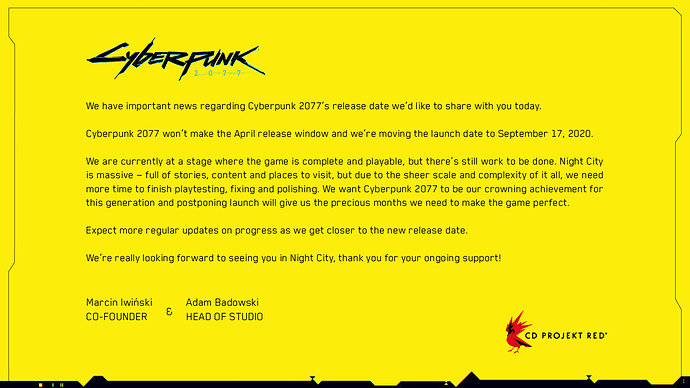 I bought more shares of CD Projekt on a dip after the news about the delay in the release of the Cyberpunk 2077 game.

Well done. Is that your channel?

Thank you. Yes, that is my channel.

Now is the time then, buy low! Also im glad in a way its been delayed from the perspective of it might give Freetrade more time to actually get them on the platform. This is one stock I really, really want as over the past month we’ve seen a slight rise in the sales of The Witcher 3 in response to the Netlifx show, so if a TV show can revive interest and sales in a game that’s years old, then I’ve no doubt the wait for Cyberpunk will be worth it (both for playing the game and the profits from owning the shares for CDP). Sooner the better for FT to make them available!

I did not “buy the dip” nor did I sell. I’m surprised at how little the stock moved, it’s already back at the level it was on Christmas Eve.

I am disappointed in the delay and the likely knock on delay to Cyberpunk Multiplayer. I don’t think CDR should release Multiplayer as a standalone, and that it should be packaged up with single-player content. GTA V is incredibly successful, but required a great single player game to get the initial player base on board. 2022 is a long way away.

The Witcher Netflix show has been a bigger success than I had hoped, the books were bestsellers again, and the games had the highest ever concurrent players on Steam. The show has lifted all properties in the universe. I expect another bonus when the Witcher 3 is inevitably re-released on next-gen systems, it’s basically a freebie.

Just a note CDPR announced that the ‘second AAA title’ they are working on this year IS the Cyberpunk multiplayer. Not a new Witcher. But the new agreement with the author does hint at possible new Witcher instalments at some future time.

Hi CrossC. It was not a suprise for me and other analysts. I expected the second AAA title to be Cyberpunk multiplayer.

We need to wait for another game in Witcher universe for some time unforrtunatelly. But Netflix’s The Witcher is building the hype.

bump… please could we get this added.

+1 for this from me too, especialy if it could be added in good time before Cyberpunk’s launch

18th June 2020 Cyberpunk 2077 has been delayed again on all systems, this time moving to a November 19 release date. 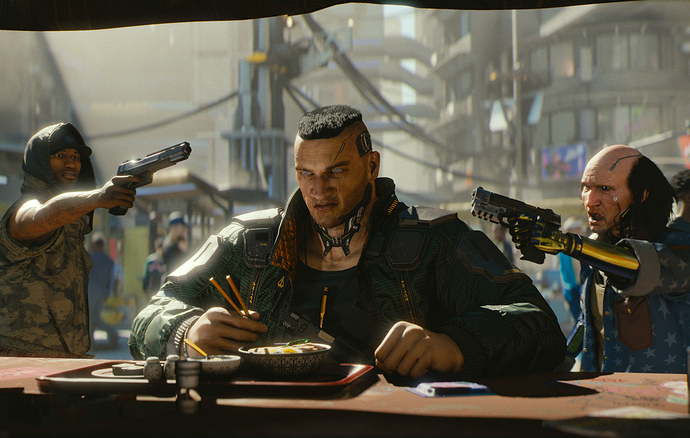 Cyberpunk 2077 was originally intended to be released on September 17, but CD Projekt Red has decided to delay the release to focus on polishing the game.

Bumping for continued support of this. I’m sure it won’t be part of the platform for a little while but I think there is key interest here and it represents a part of the market that is much more stable in the current climate. Will appreciate seeing it perhaps in the first wave of EU stocks in the potential future?

Crying shame this stock hasnt arrived on FT still. Cyberpunk is looking to be one hell of a game and with its release nearly coinciding with the PS5 release, they’ll probably make a fortune from it.

It’s on the Warsaw Stock exchange. Is it even possible to add it yet?

We haven’t got Euro stocks yet, and I somehow Doubt Warsaw will be the first exchange we get.

is there an ADR or something on a US exchange?

I bought about 6 months ago and plan to hold long-term.

Add this and I’ll upgrade to Plus