@Pdw I would guess it stands for Parcelforce Worldwide.

I think Parcelforce used to be called Royal Mail Parcels! Certainly, parcels is where the market is going.

My concern is more about the fact that Royal Mail are delivering letters up to a month late. It’s happening to us and our delivery office isn’t one of those listed with issues so who knows how bad those are.

Their appear to be a lot of unhappy postie’s at ROYALMAILCHAT - Index page with multiple claims of mismanagement and lack of investment… despite RM claiming delays are Covid related.

The move comes as the firm struggles to make deliveries in part due to Covid-related absences. 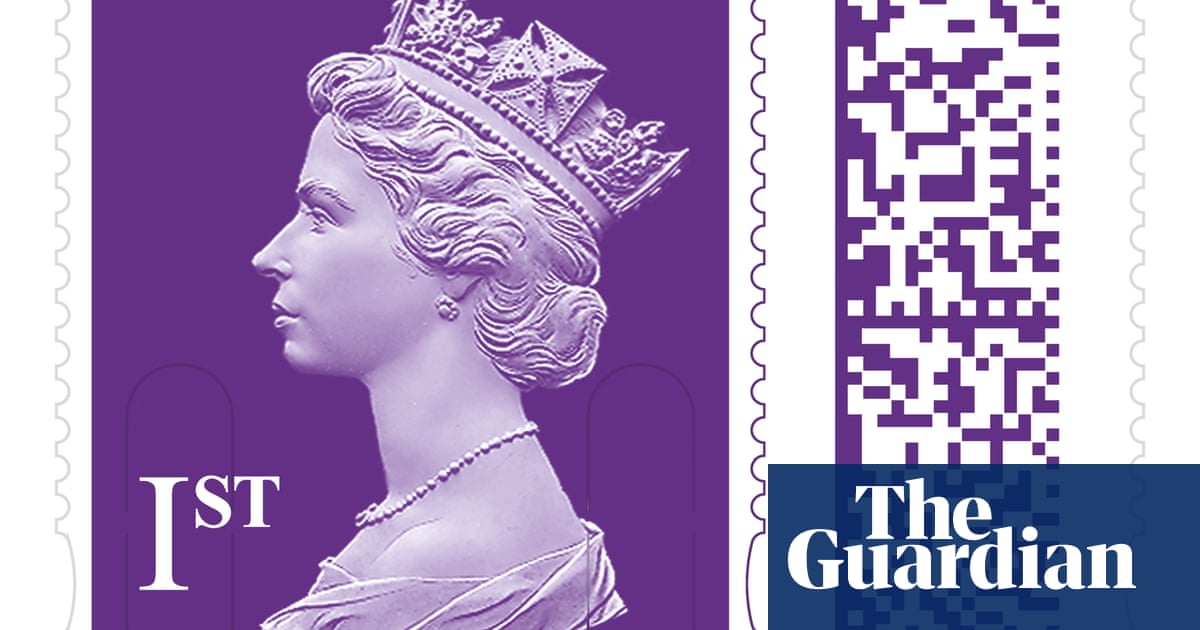 Customers will be able to view videos, messages and information about services via the Royal Mail app

Liberum sees a margin squeeze looming after pay rise round

Royal Mail - to buy the rumour or sell the news?

Pray tell to which rumour are your referring?

Lots of issues. The regulator could really rip them a new one. The price rise of stamps is the headline but the company is massively expanding into parcels and packets. That is where their future is. If they get it right they could make a killing, get it wrong and they will sink very fast.
Lots of investment in new parcel sortation hubs which affect Parcelforce ( the RMG large parcels arm). It could mean that being trimmed to just the largest parcels with a much reduced workforce.

I definitely don’t want to take this into the realm of politics, but when counting the special dividend RM have paid out 8% in dividends so far in 2022, most likely rising to something like 10-11% with the final.

It’s not difficult to see why the unions are minded to dig in on this occasion, whether you happen to agree with their assessment or not.

Though to point out, that despite results, the union could ‘possibly’ go to ballot on potential strike action regarding pay. This would involve post men/women.

The RM management ‘Fire & Rehire’ (as titled by the press) dispute is a seperate issue, with a different union.

The management dispute is with the CMA part of Unite the Union. The workforce is the CWU. The CMA is pretty non militant. No strike action in over 20 years, not even work to rule. The CWU is a different matter very much an old school union especially in some areas of the UK

Geez it’s taking a pummelling. If we get a progressive government down the line then they could renationalise it for well under its IPO price

I purchased 100 shares after my order got rejected a few times (probably due to high demand).

Concerns regarding union strikes, a mirage from lockdown deliveries (covid test kits), and increasing competition. However I could not resist at this price. If Royal Mail get automation etc correct then they could be here to stay!