Pretty cool step from Shell, hopefully they really ramp this up. 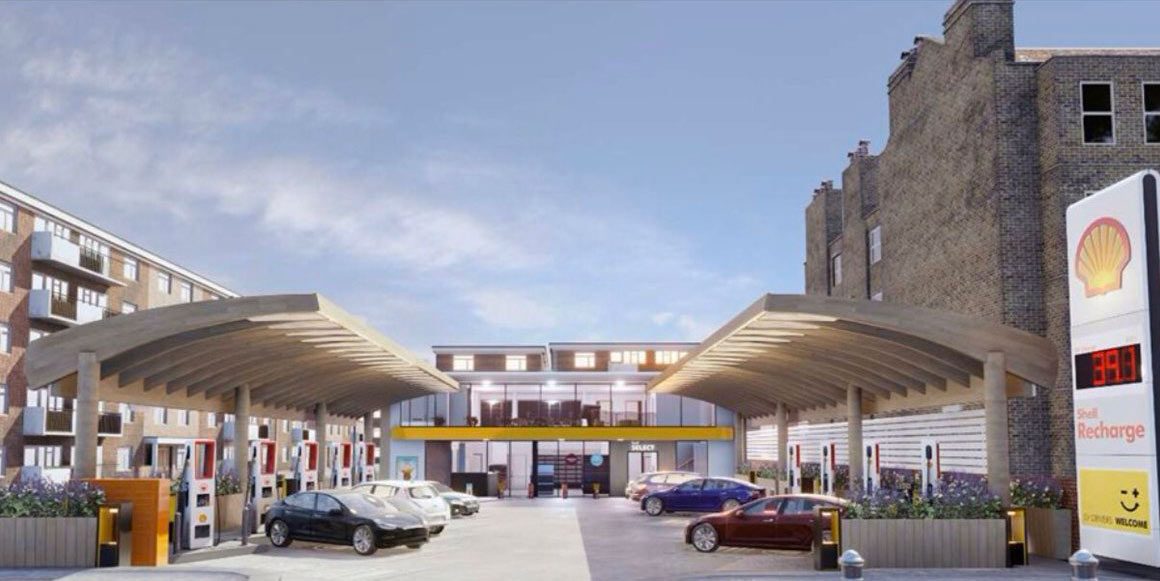 Shell has announced a plan to increase their EV fast-charging presence in Germany, up to 200 total charging points from their currently announced 100

Shell was on the most popular list on the 27 May but dropped off after. 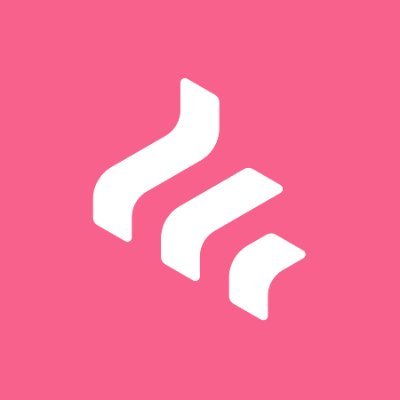 People who invested then, are you investing for the long term?

Yes, they have enough cash to pay out dividends for the next year and have a plan for how to move away from oil into gas and renewables.

I wanted a 5% yield off them but believed £25 per share was too high a price to guarantee that so jumped in at 10.04. Even if they halve the dividend in the long run as profits from oil fall away I will be happy.

People who invested then, are you investing for the long term?

Yes, I bought a bunch of shares under £10 (I think £9.17 was the lowest I paid per share. ETA: lower, actually; £9.114) because that looked like a way in to getting their dividends at a huge discount. Granted, to an extent I’m gambling that they’ll be able to pivot away from oil and into renewables in the long term.

Commentary on the oleaginous: 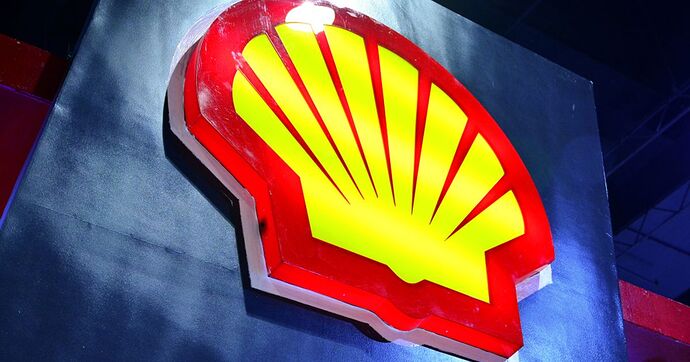 Demand is weak and the economic impacts of something like coronavirus are unprecedented.

They’ll never pivot away from oil, we use it for everything. That doesn’t mean they won’t invest in renewable. As far as I’m aware they’re one of if not the largest renewable energy company in the country (?), and have one of the largest investment in renewables as well.

Yes the largest, which means they are pivoting away from oil surely?

They are. But mostly into gas for years. Gas usage will be around much longer than oil and is vastly superior in co2 production.

Pívot to include perhaps, but not pivoting away from oil, that’s saying they are leaving oil for something else. That won’t happen, At least not unless it becomes unprofitable to continue in the oil industry.

They’ll never pivot away from oil, we use it for everything.

Just to clarify, I never meant they would drop oil. It might be a semantics issue, where you’ve read my use as the word ‘pivot’ meaning ‘full turn’, where my intended meaning was towards ‘rebalancing’. Does that make more sense?

I think that in 10 years they will have moved away from oil completely. It is one of the main reasons I am happy to invest in Shell over BP.

Yeah I initially read it as pívot as in a complete move rather than shift to include another sector.

What is your opinion, if you were to pick one, would you prefer Shell over BP and why?

I’ve gone for both. Both massive companies. Both picked for the reasons you’ve all mentioned above as what I’ve read regarding BP sounds like they’re also investing heavily into renewables. They both know what the world will look like in 50 years and will do anything to still be market leaders then. Oil won’t be around forever.

As far as i am concerned (can be wrong on this) BP owns the largest electric vehicle charging station in the country. So BP and Shell are must buys for a vast amount of reasons.

I have gone for both too, good to hear that more share my view

BP is also a big adopter of the renewables sector. I would even say that they are the most committed oil major in that field.