no idea mate, but now its cheaper to buy more.
and eventually it will rise up again almost guaranteed

Cheaper and likely to drop a little bit more as they are making consumers very unhappy with the new version that was expected to release in November this year which was pushed back to march 2022 also the trailers they have shown for the new release (not gta6) have not been received well by the community. Will be buying soon hopeful for it to get cheaper definitely likely to increase and will most likely hold long term

I’m also planning to increase my position if the price continues to go lower. Which version got pushed back? 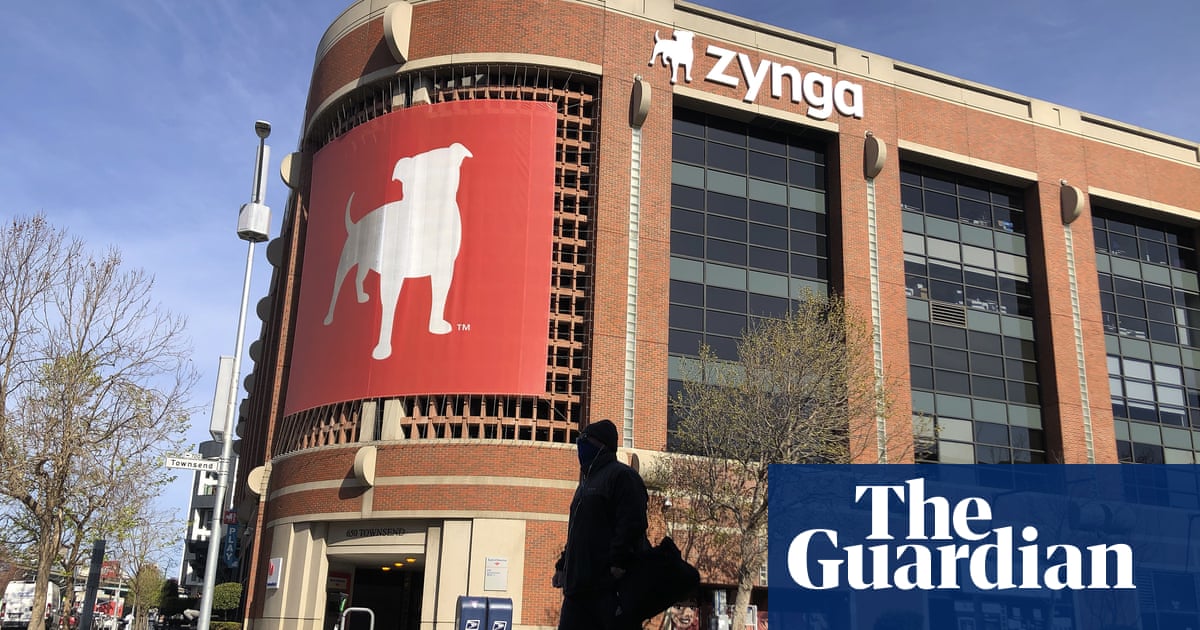 I’m pleased to hear about this. Looking forward to future mobile releases along with blockchain gaming developments. Also with the recent dip in share price might be a good opportunity there.

Completed the deal fairly quickly. Can’t help but wonder if the price seems a bit steep give the market since January.

Take-Two has completed its $12.7 billion acquisition of mobile games giant Zynga, the company announced on Monday. Under the terms of the merger agreement, Zynga shareholders received $3.50 in cash and 0.0406 shares of Take-Two common stock per share...