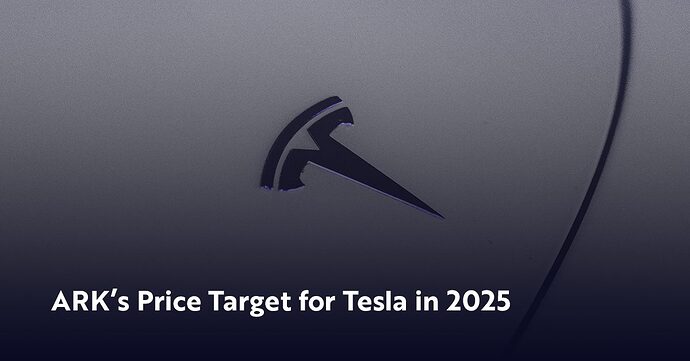 Ok, here’s what I think of the bear case:

Very optimistic, and my model is closely based on Tesla’s own lofty 20TWh goal. 3m much more achievable.

That would put it among the worlds largest, not getting more than single figure by 2025 at most.

That would make it three times bigger than Uber. Now, I’m actually quite bullish on the potential for Tesla to rollout a ride-hailing service and compete very favourably but this is fanciful. Getting anything over single figure billions with the amount of cars by then will be impossible.

I can see some of the bull case projections are less ambitious but they’re just trying to pump the bear case when it should be much lower. At least ARK are making me more confident in my ~$900 exit target because I know anything above that is entirely FSD hype.

Variation on a theme*: 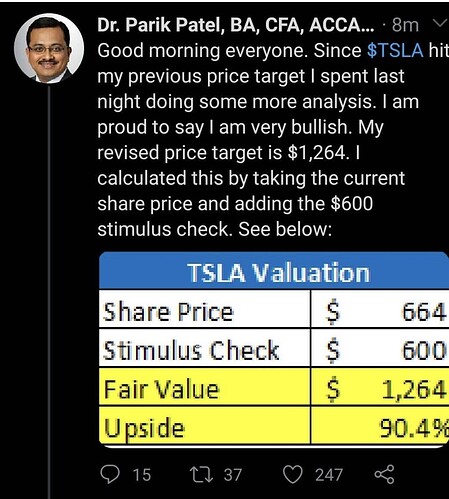 Excellent video, totally agree with Bloomstran, the insurance assumptions are nuts, and demonstrate a lack of understanding of how insurance works

Ok so this video is just someone reading Chris’ twitter thread so let me save everyone some time: 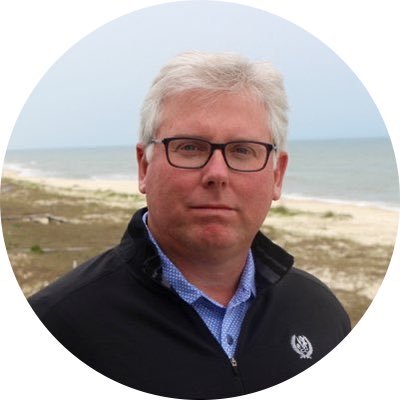 @ChrisBloomstran
I see lots of student company write-ups and pitches. Most are better than yesterday's $3,000 ARK Price Target Report for $TSLA. In reading the report its clear the motivation is to promote a higher stock price. The fantasy involved is simply spectacular... 1/

That Ark report is embarrassing though, they use ‘Monte Carlo’ like a 1st year undergrad trying to impress their tutor. 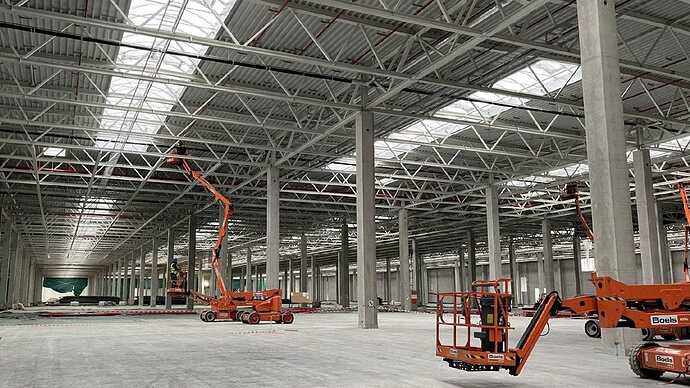 Giga Grünheide Does Not Have Building Permit Due To Constant Changes

According to RBB24, Giga Grünheide delays in getting a final building permit also relate to how many changes the project received from Tesla.

@ChrisBloomstran
Brett @wintonARK, Your taking the time to reply is again appreciated. I was going to let @ARKInvest's 2025 $TSLA $3,000 price target and your replies go but in thinking over the past several days a few of your answers just don’t resonate. Comments and a proposition follow...1/

@ChrisBloomstran
My central tendency here is to call BS. The math doesn’t add up. The logic doesn’t add up. This is either sheer puffery or lack of understanding. Either way its bad. The students doing inexperienced write-ups and pitches from my original message get the benefit of the doubt. /31

@ChrisBloomstran
Rather than a continued back and forth on Twitter and trying to cram a cogent case into myriad 280-character segments, how about a podcast with the two of us discussing the prospects of Tesla over the next 4 3/4 years? It should make for a healthy, enlightening discussion. /39

Oh it gets better, with the podcast offer

Here’s an interesting idea… what if Tesla buys SpaceX ?

For info.
I’m picturing Craig in a sit-down with Cathie; that would be an interesting one. 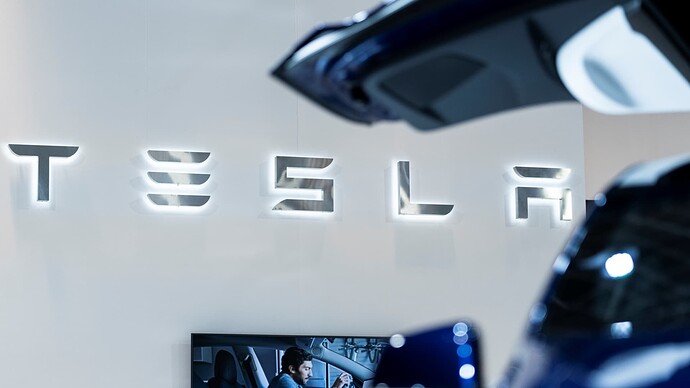 A Roth Capital analyst says Tesla’s stock is worth $150 — which would be a...

Craig Irwin of Roth Capital said he's bullish on sales of electric vehicles, but the possibility of Tesla beating estimates is "clearly already in valuation."

The company’s valuation of around $660 billion is close to the total size of the U.S. and European automotive markets, even though it’s only a “minor player” overall.

“So for me, I see this as a market dislocation, I see this as something avoiding analysis of the fundamentals and I think there’s room for many successful companies in the market. People are just assuming that Tesla has no competition when they put this kind of lofty valuation on the company,”

Rational thought has entered the chat 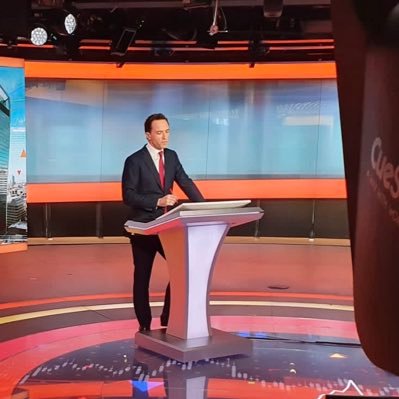 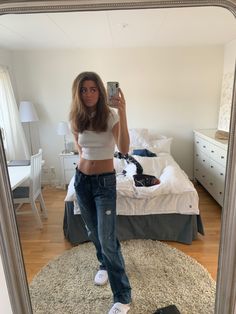 Ironic as it’s about the only stock that hasn’t crashed today. Also, I don’t have any.

Do you mean on this thread or in the news? I saw the BBC covered it.

More referring to this thread.
The news wasnt exactly hidden and normally that sort of publicity would get linked here asap. Doesnt seem to have hurt tesla too much though

I wonder how comes everything apart of Tesla is down?

I was actually expecting it to crash a bit today considering Bitcoin went down a fair amount!