Following the bizarre demonstration, Axa has admitted to German website that it had actually removed the battery cells from the vehicle because, “demonstrating a battery fire would have been too dangerous due to the guests present.”

No batteries mean zero chance of a fire breaking out, so Axa installed pyrotechnics in the vehicle to achieve the desired effect. You can also see the tow bar on the ground used for propelling the car forward because it had no way of powering itself.

They are so getting sued.

This is just weird.

Interesting that they have a stat that electric vehicles cause 50% more collisions. Wonder why that is. Maybe because they can accelerate quicker or have worse handling (I assume)?

The article states that Axa wants to show that this is the case, not that they have - or that there exist - stats that show this.

Yes, and you can infer that they have some data to back this up, not that they are arbitrarily creating a statistic and trying to prove it

Even then. This article states that only SUV electric vehicles are responsible for 40% more claims. Non-SUV electric vehicles actually have shown to cause 10% fewer claims.
Depending on the relative frequency of each class sold, this might even show a lower claims ratio for electric vehicles (I couldn’t find stats for this, just a hypothetical to see how you can lie with stats or with choosing which stats to present).

Classic example of Framing in the previous article to cause negative emotional reactions towards e-vehicles together with incorrect information (40% instead of 50% etc.). 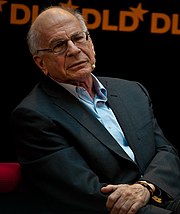 In the social sciences, framing comprises a set of concepts and theoretical perspectives on how individuals, groups, and societies organize, perceive, and communicate about reality. Framing can manifest in thought or interpersonal communication. Frames in thought consist of the mental representations, interpretations, and simplifications of reality. Frames in communication consist of the communication of frames between different actors. Framing is a key component of sociology, the study of so... 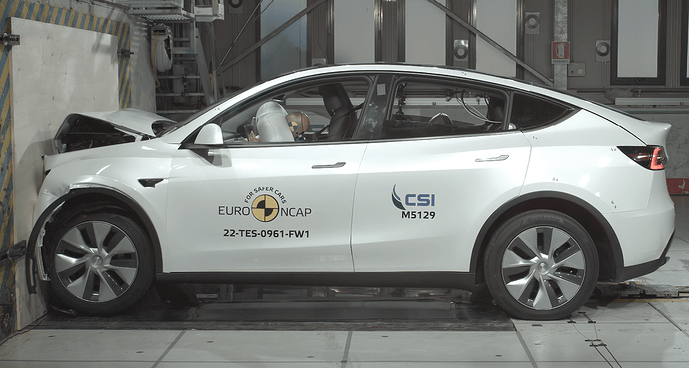 The Tesla Model Y passed safety testing with flying colours, and even received the highest safety assist rating of any car to date.

What’s everyone thinking? I’m currently around 45% up so.torn between selling.my original investment and keeping the profit in, or holding altogether.

It’s one of my smaller holdings so continuing to top up and/or hold long term. Certainly no plan to sell at current price.

Currently 115% up, but don’t need the cash right now, so hold. Depends on your circumstance I guess but if it grows quicker than a savings account, it’s better long term for me. 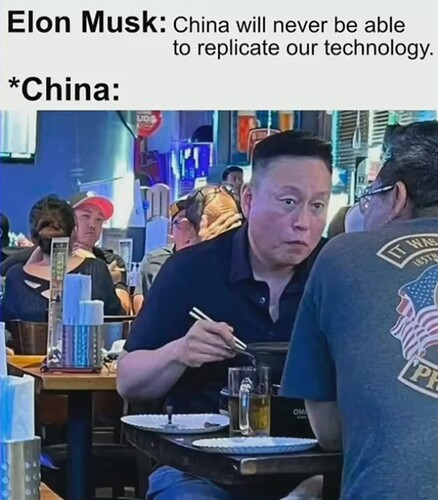 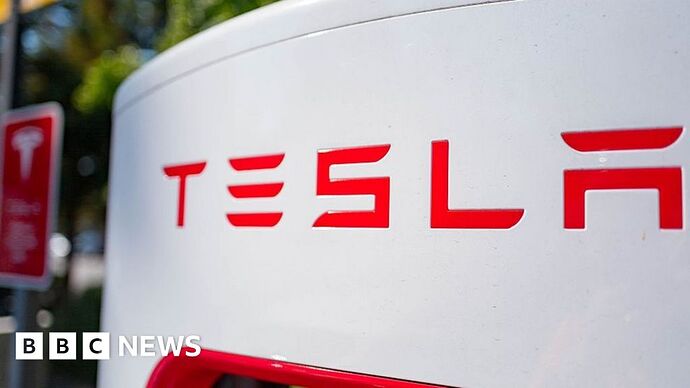 Tesla ordered to recall more than a million US cars

The US car-safety watchdog says a window glitch is affecting all four Tesla models.

Documents produced by American regulators show the windows may not react correctly after detecting an obstruction.

The National Highway Traffic Safety Administration says it is a safety-standards violation.

Tesla says a software update will fix the problem