To be fair the record labels were very successful. But that might not have been what virgin music is? I think they were just called ‘virgin’. Did they have a failed streaming platform I’ve forgotten about?

Edit to add - you’re right though, I wouldn’t go near virgin galactic at this point. It might have been a good idea but they’ve been working on it for what feels like a decade + with no real progress as far as I can see.

As long as theres a flight next year good investment to be made longterm there not building all these spaceports to declare bankruptcy.also a great stock for buying when price goes down buy the dip bring down your dollar cost average sell when theres some news if not in for the long run.

Apologies, it wasnt Virgin Music that went under, although looking into it it seems it is now owned by Universal Music Group. It was actually Virgin Digital that I listed again below. It was there belly flop answer to itunes.
I think Virgin Superstore was the UK HMV and Virgin Megastore was their US version of HMV.
I remember a Virgin store in Crewe manyvyears ago, with HMV right opposite, and HMV was always much busier.

I have played this tactic many times. Bought at under a tenner and sold at around £40 on my best run, luckily just before one of the many drops. If you have very large testicles, then its a good play. Mine have wothdrawn recently thoigh and I put the funds into a more diversified dividend portfolio.

Ah I forgot to log in and check the price on the 1st of January! I don’t think it’s possible to verify stock prices that are so far back so maybe we’ll call it a draw?

What do I owe you?

As an aside looks like a great entry price at the moment! 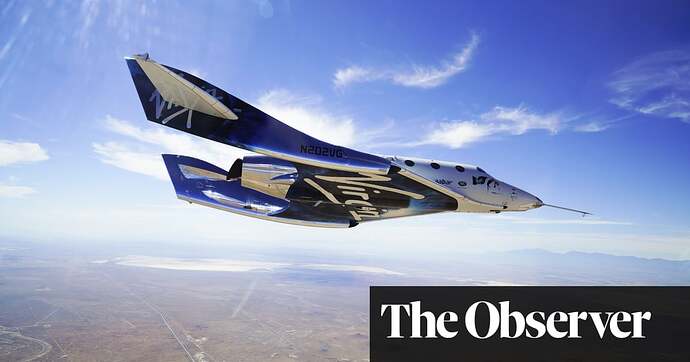 Investors are pursuing legal action against Virgin Galactic, claiming the company’s two spacecraft were not designed for regular space travel