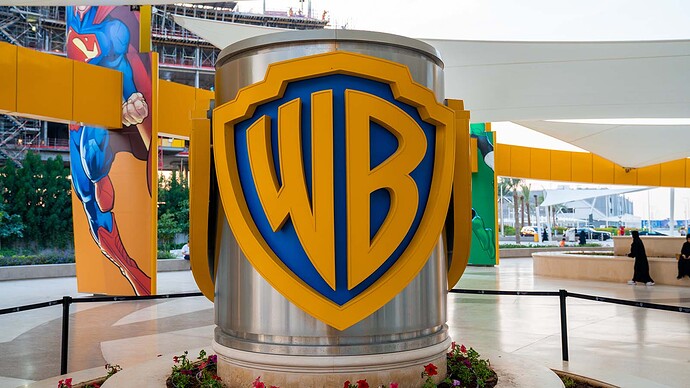 The eligible owners of AT&T's shares will have the right to receive 0.24 shares of WBD stock for each share of T stock that they own.

Looking at that, Nothing.

DISCK will change to WBD.
its the AT&T (NYSE:T) that are getting bounced about and current owners of AT&T will get 0.24 of WBD stock per 1 T.

Longer term : realignment of the two’ services… cross promotion. streaming libraries being restricted to their own to bolster themselves for the forthcoming ‘streaming wars’ (which was similar the food war which resulted in Taco Bell (or Pizza hut in Europe) being the only remaining restaurant).

So what happens if you hold Discovery shares on Freetrade?

There was a message from FT ok the app to say shares will get merged to the new stock.

Warner Bros and Discovery have now merged and trading as WBD. Is it possible to add this to Freetrade? Thanks

Also, any news from the Freetrade team as to when AT&T shareholders will be able to trade their WBD shares?

The $43bn merger between Warner Bros and Discovery is complete, and $WBD is now on your app.

Now, what are we watching first? 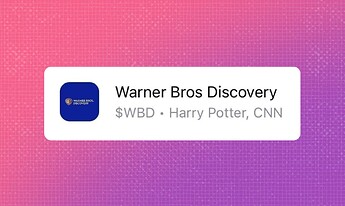 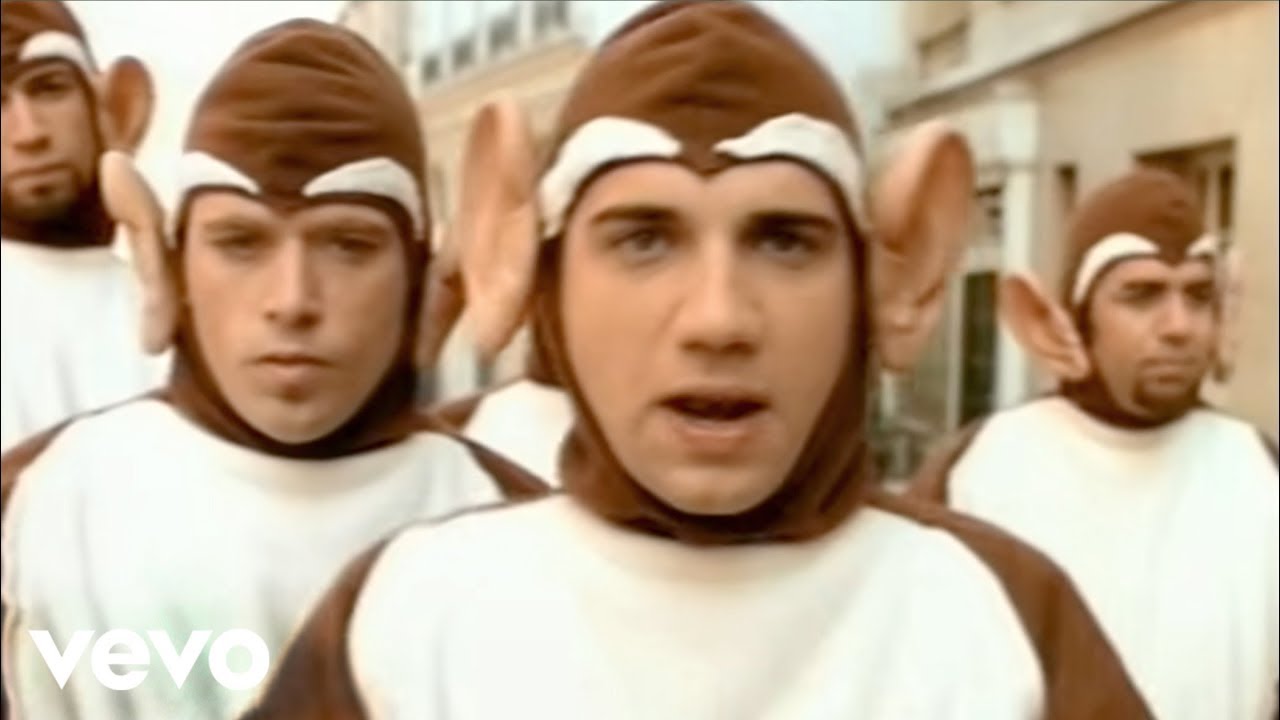 If we didn’t have that in our heads then, we do now…

You mean you don’t think about the blood hound gang on a daily basis … I though it was everyone???

When can we expect our shares to land in our portfolios?

Landed few minutes ago for me 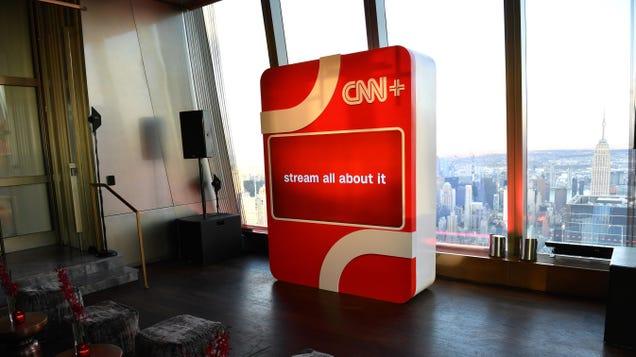 CNN Plus is shutting down already

If there was any doubt that the streaming wars are going to be a brutal conflict, the recently merged super-corp. Warner Bros. Discovery has reportedly decided to shut down the CNN+ streaming service barely a month after it launched. This comes from...

A nice potential for WBD

A miss on earnings and the share price is down 11% after hours. 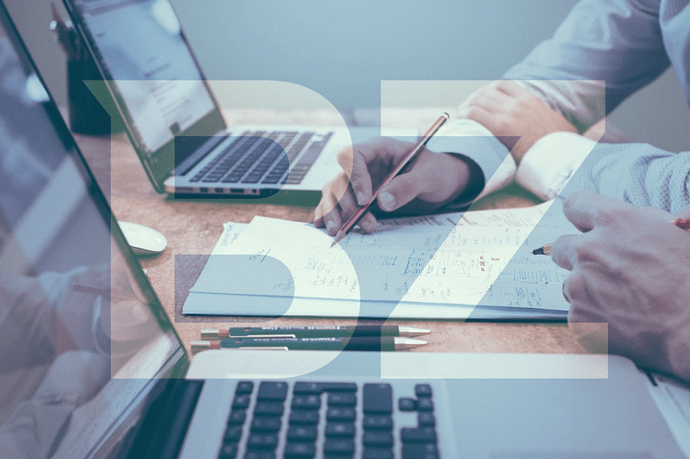 Warner Bros.Discovery (NASDAQ:WBD) reported its Q2 earnings results on Thursday, August 4, 2022 at 04:00 PM. Here's what investors need to know about the announcement.

I hope these reports are untrue but let’s see how 2023 plans out. We really don’t need another merger. 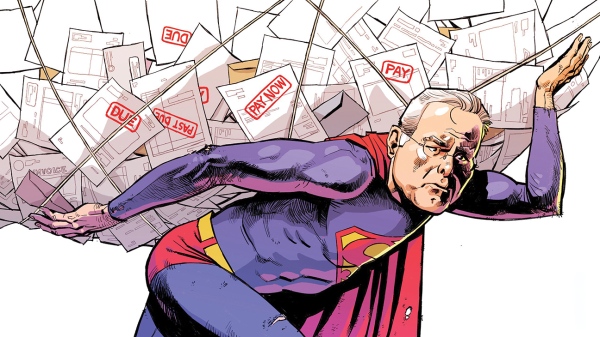 Warner Bros. Discovery Has Bigger Problems Than Its DC Search

The film studio’s hunt for its own Kevin Feige may be complicated by key questions about what’s next for the heavily indebted company — and whether another major deal is on the horizon. 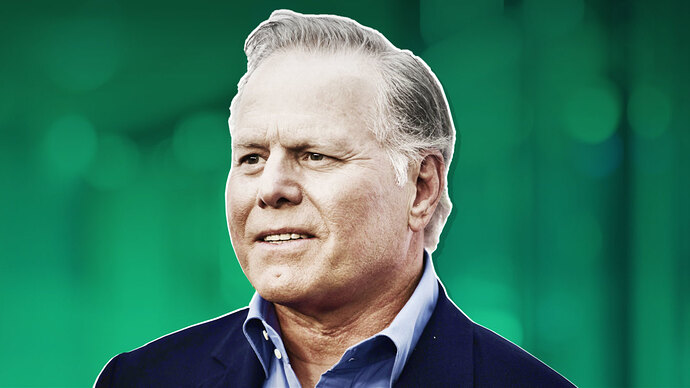 Rumors are circulating that CEO David Zaslav is eyeing a huge competitor for a sale.

At the moment they need to just get on and get the current merger paying off, they need the business to be at double the current value as like analysts says it should be worth as a minimum before any other deals are even thought about otherwise it makes no sense.

Warner Bros. Discovery can’t begin any negotiations until 2024 due to the “complicated structure of that merger,”