When will the Android app be on par with the iOS version?

I keep hearing how freetrade plan to roll out features at the same time on both platforms, but android is still missing basic features.

I’ve just seen (watching infantinvestors latest portfolio update) that the iOS version of the app, under an individual stock you can see all of your activity buys and sells…

However in the android version of the app you have to trawl through the activity tab which shows all of your buys and sells. Cancelled purchases and dividend payments.

Honestly I would Express my disappointment on the Google play store but I want to see freetrade succeed.

Please show some more love to your android users.

Best to continue this convo where you left off, doesn’t require a new thread by the looks of the last response you received:

Have you got any examples of where the Android app is behind iOS? (Besides dark mode!) Nowadays we are, more often than not, building a feature for both iOS and Android at the same time. They don’t always exactly line up, but even then we usually wait for both of them before rolling it out. It’s worth noting you may see a new feature shared in the community that you can’t see in your own app. Some users are enrolled in a beta programme, and have agreed to help us test features before they’re r…

I’m very glad to hear there wasn’t anything major that is still out of sync, I was worried we’d missed some things. I pinky-swear, there are many changes that we’ve rolled out on both platforms at the same time!

I’m pretty sure the Android version has always had this? Click on a stock in your portfolio, scroll down and you’ll see Recent Activity. It also works for stocks that you’ve sold and now longer hold in your portfolio. My only gripe is that you can only see the top 5 most recent activities, so for ETFs you regularly invest in, you can’t see everything easily.

Ah, I see what you mean. I hadn’t realised that was a feature on iOS to view all, it is exactly what I think we need! 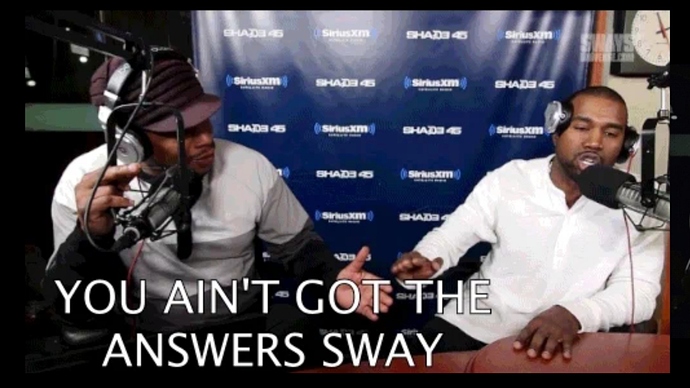 any date for android?

I’ve Not been able to any update on a feature iOS had since September. Hopefully by Christmas

I feel like there’s not much outcry because people dont know what they’re missing out on.

Hopefully this exercise will lead to work to ensure the apps mirror each other as close as possible and a better customer experience.

Thanks for catching this, Yohance, we’re checking it out. FWIW, I would’ve used this function last night when I was entering my transactions into my personal Google Sheet - I was missing a few buys.

We’ll get back on this.

Dark mode is also noted as another bit of difference, @Babadaboook. 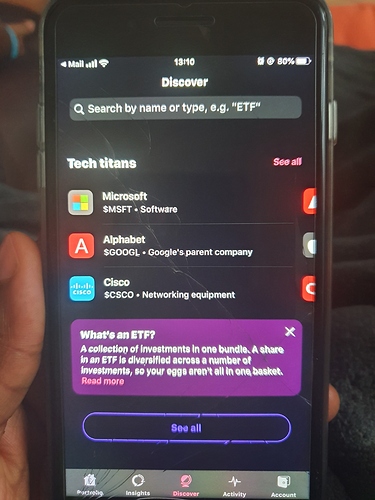 Hi @Viktor is there any update on this function?

Freetrade app does have dark mode, as working for me on Android. Are you on the latest Android operating system?

Thanks @flipcooke but I wasn’t referring to dark mode.

However on the android version you can only see the last 5… this means you have to troll through the activity tab where every interaction is shown from cancelled buys, dividends, statements and more.

Free trade has also just launched fractional which will make this task even more laborious.

I raised this in the app and @ElisaE has been very helpful in the past that now i feel slightly uncomfortable asking her for an update. I was wondering if @Viktor had an update as he said he would get back to me previously

on the android version you can only see the last 5… this means you have to troll through the activity tab where every interaction is shown from cancelled buys, dividends, statements and more.

It would be good if Freetrade listed out the abilities on the IOS version of the app, and on the Android version of the app - we could see then whats possible on each, and standardisation between them could be on the roadmap. i.e. from the screenshots in the conversation chain its possible to see IOS has explanations of what types of stock are (ETF explanation) Android doesnt do that.

Neither app should “trail” the other right now. Sometimes we add features to iOS first, and other times to Android. It is possible that we don’t continue with a feature in which case one of the clients may look like it’s “ahead” but this isn’t by design. If there are important differences, like the recent activity item raised above, then we try to address them over time through continually improving each platform. For example, we’re looking at the order flow experience end to end right now which will be consistent across devices.

I’m sure @Duncan can add some more light to this on our next AMA this week! Please do post your questions here: Zoom AMA #8: Product update and AMA with VP Product, Duncan Leslie. Thu 11th June, 8 PM