I follow this guy called traderstewie on Twitter and he asked his follower about Robinhood. The thread seems to suggest they can’t handle orders during heavy traffic and stop losses/fill orders are sluggish. 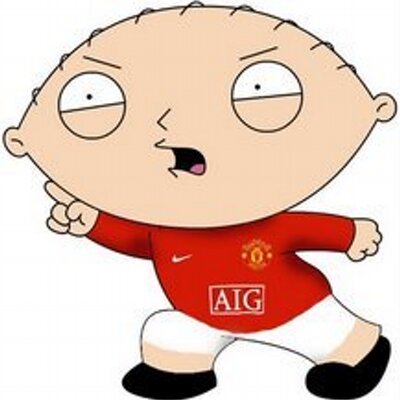 @traderstewie
I gotta say that at first I was skeptical of this but I've been hearing more and more good things about this Robinhood trading platform... my curiosity has arose to the point where I'm considering funding a small account... Use this thread to share your thoughts

Will Freetrade be a more reliable platform for folk like this or is it going to be more aimed at hobbyists who won’t be active day traders?

Interesting twitter discussion, I do wonder how bad the problem is. It definitely sounds bad but I am sceptical to listen to people on twitter. However, the app crashing during busy times sounds very serious.

It would be nice to see that Freetrade will learn from any mistake made by Robinhood. In the end, there is nothing better than learning from someone else’s mistake.

Will Freetrade be a more reliable platform for folk like this or is it going to be more aimed at hobbyists who won’t be active day traders?

From what I’ve read about Freetrade so far, I think it’s going to be more of an investment platform for ‘investors’ (not hobbyists!) as opposed to day traders?

I wonder how Freetrade is going to make money without traders.
As I understand (with my limited knowledge) brokerages make money on commission, and spreads.
If a brokerage is only for investment accounts then I would think number of trades going to be few.

Even if Freetrade initially aimed at investors it might pivot to traders.

Robinhood seems to get a fair amount of publicity from some mad individuals on the #wallstreetbets reddit page. Obviously Freetrade don’t want to be associated with recklessness but at the same time it is a viable and profitable market to be in!

At the moment, Freetrade plans to make money in four ways:

You can see their pricing here.

In other words, despite having a business model that enables users to invest for free, unlike the challenger banks, they have a business model in place that will enable them to make money from day one

They won’t make money on hidden / opaque charges like spreads or commissions, which will be an important factor when it comes to earning user’s & potential user’s trust.

Providing the types of services that day traders typically want like leverage, options, short selling etc. is not a good way to build a sustainable business in my humble opinion. You end up with customers who lose all of their money, which means they won’t come back & the chances are, they’ll tell their friends to avoid your service too. I personally don’t like the ethics of those businesses.

But fortunately, there is more than one way to make money as a broker without doing that sort of thing. Freetrade want to encourage long term investing which is good for them & their users.

I’m optimistic that this ethical approach will make the media much more willing to cover / promote their service & users to recommend them to their friends. And that ultimately they’ll help change the narrative from investing being for the wealthy or essentially adrenaline fuelled gambling, to a mainstream practise, that’s considered as sensible as buying property is right now.

@Ronan is right that Freetrade won’t be offering options either.

That’s a pretty awesome breakdown @anon2636484! What is the difference between a basic free trade and an instant one? Would funds come under the free trades as I know with my broker at least it takes a few working days to execute?

What is the difference between a basic free trade and an instant one?

) instantly and you will have your shares on the account immediately.

Basic trades are executed just before the market close, near 4 pm during work days. You could instruct the buy/sell order at any time of the day but it will only be executed at the end. If there are price fluctuations meanwhile (which will definitely be the case) - you will be exposed to the risk of taking whatever price is at the end of the day (albeit you can cancel your order before the execution). But if you are buying and holding, the intraday fluctuations are fairly negligible

Would funds come under the free trades as I know with my broker at least it takes a few working days to execute?

The orders usually take 2 days to be settled but they still will appear on your balance on the day of purchasing. I am not sure why any broker would have days’ delays

The orders usually take 2 days to be settled but they still will appear on your balance on the day of purchasing.

), the team wrote a blog post about what goes on in the background when you place an order. As Vlad says -

In the UK this exchange usually takes place 2 days after the contract was agreed. This allows everyone to get their house in order and make sure everything is good to go behind the scenes.

From a front end user perspective this makes absolutely no difference though. 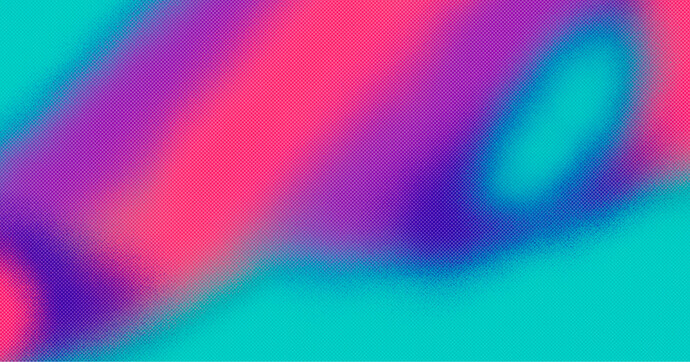 What happens when you tap ‘buy’