Toyota is founding a joint venture in China with FAW, Dongfeng, GAC, BAIC and SinoHytec for the joint development of fuel cell systems for commercial vehicles. However, the Japanese will hold a majority stake in the joint venture called United Fuel...

What about the newly improved batteries they are developing recently? 2021

It is quite honest as well that autonomous driving has a way to go yet on a public road. 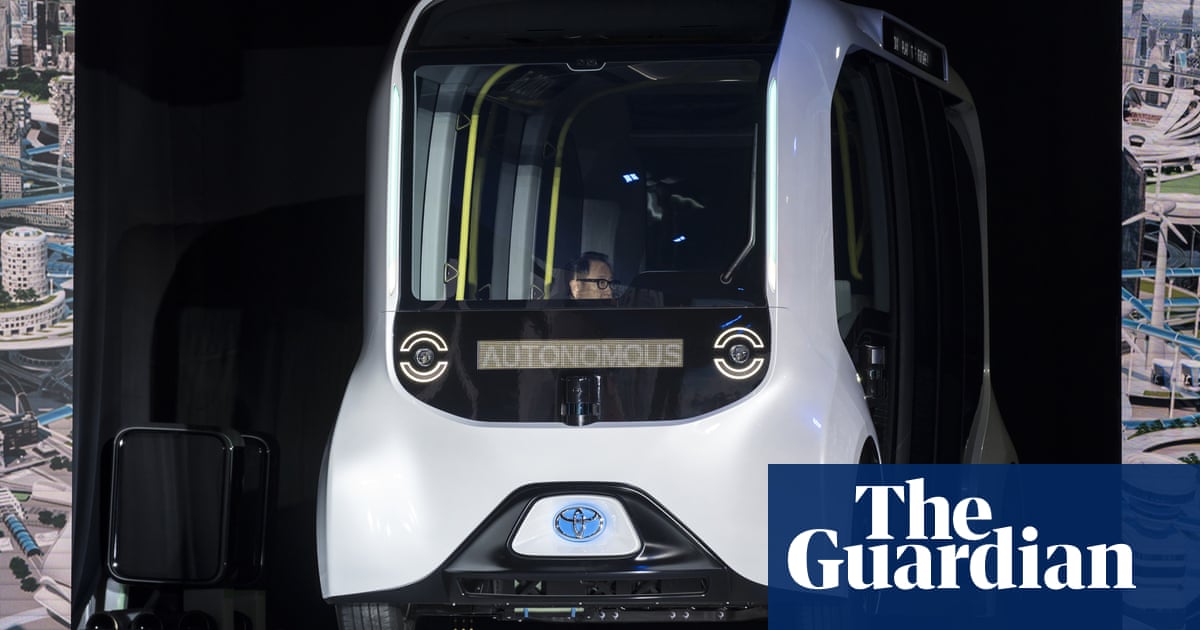 Looks like we are going to get an electric Landcruiser, among other things