All trading apps use Citadel by u/CardinalNumber 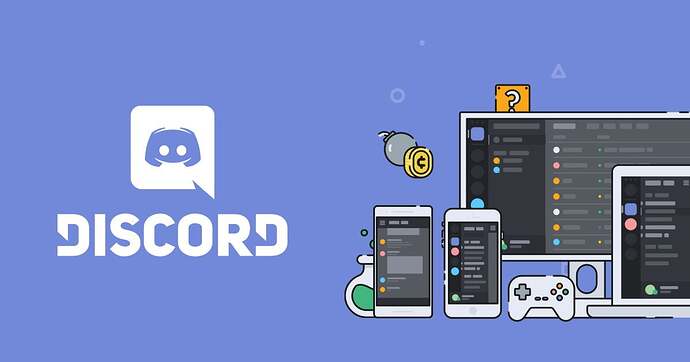 r/RobinHood - What is Citadel and where do I go to get away from them?

An eye opening post from the author a former moderator on Reddit r/RobinHood (" I worked for a market analytics/quantitative research firm in the city that was eventually gobbled up by Virtu.")

My current day job makes trading public companies complex (which is why I only talk about algotrading ETH on Discord).

If IEX was larger, that would be a decent alternative for equities but they don’t have a silly app that looks good in screenshots but tells you nothing useful. I can’t think of a self-directed firm that can currently exist without Citadel and the rest. If you do, post about it, I guess.

People over simplify it with “if the service is free, you are the product” because they don’t notice that the machine will also make you pay if it can. Money for order flow has made it easier for others to provide the space for you to do what you do without noticing they’re cashing in even if you don’t but don’t forget that the machine can be other investors. The machine can be the large firms. The machine can be investment advice columnists. Hedge funds and brokerages aren’t the only ‘machine operators’ in the financial industry.

Which firms use Citadel and which ones don’t?

They all use Citadel.

I’m not joking, I’ve kept up to date on execution venues (people probably thought I was just lecturing them about understanding order flow here but I dislike Virtu as a venue and Apex as a clearing firm which I’ve talked about here for years) and the concentration of orders being fed to the short list of venues has not changed in a positive way because that’s where the money is. The idea for this post came to me this morning because no news article, no TV interview, and not a single hot take on Twitter I’ve read so far has managed to mention just how embedded Citadel individually is in the modern market. I had AOC’s live stream on in the background last night and even the guests seemed to imply that Citadel is a little firm propping up Robinhood and that nobody could have seen this blowing up one day. These relationships (even down to how much money is paid) are public by law. Every quarter, both sides are required to release data on order flow in 605 (raw), and 606/607 reports.

Now, when you look at that list, remember three things:

Citadel better not have their hands in our trades

IMPORTANT: Why we had to limit the US market on 29th January (not our choice and we engineered a solution) Freetrade Chat 🔥

Driverwealth owns Cuttone & Co. the broker. Cuttone’s SEC 606 report shows the order flows Index of /rule606/ttuc It says the largest one been via BoA securities which is bank of america. I don’t like BoA - they’ve previously secretly sold to Citadel and many high frequency guys… Cnbc on 23 March said On Friday, the attorney general announced a $42 million settlement with Bank of America over what it called the “masking” strategy, which was applied to 16 million client trade orders betwe…

I think I saw a movie about dis

“milliseconds to get stock market quotes… 500mln dollars a year”

“Two cousins (Jesse Eisenberg and Alexander Skarsgård) try to make a direct line to the stock exchange when their old boss (Salma Hayek) gets in the way.” 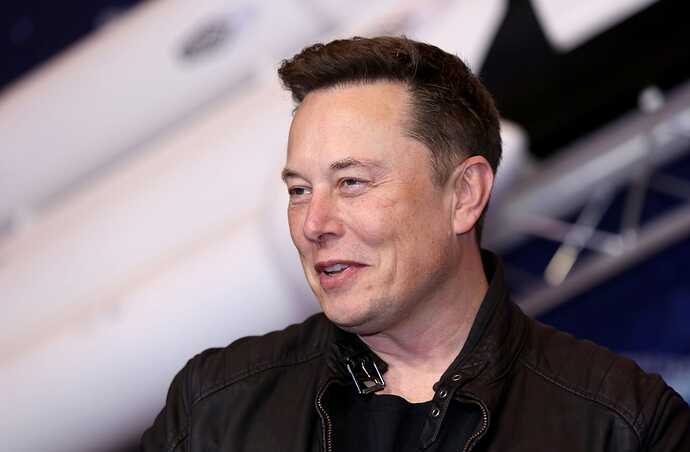 The spontaneous interview offered a rare CEO-to-CEO showdown over the GameStop trading freeze.

During the appearance on Clubhouse, late Sunday on the West Coast, Musk asked Tenev what prompted him to halt trades on GameStop and other heavily shorted stocks last week.

Were more powerful entities, such as regulators, depriving smaller retail investors of a potential payday at the expense of shadowy hedge funds? Was Robinhood partner [Citadel Securities] responsible for the trading halt?

“Is anyone holding you hostage right now?” Musk asked.

It has shone a spotlight on the huge footprint of non-bank equity trading firms, particularly that of Citadel Securities, which accounts for over 20% of all U.S. equities volumes and roughly 39% of all U.S.-listed retail volume, according to its website. Its heft has raised questions over the company’s market power.

“Washington was already expected to scrutinize various non-bank financial markets, but this episode increases the urgency,” Isaac Boltansky, director of policy research at Compass Point Research & Trading wrote in a note. “Citadel Securities will certainly be part of the conversation.”

A spokeswoman for Citadel Securities did not immediately provide comment Monday evening.

The risk was twofold for Citadel. On the one hand, it market-makes more than one-quarter of all institutional US equities and exchange-traded fund (ETF) volumes, 41% of all volume in retail equities and options, and is the top-ranked designated market-maker (DMM) on the New York Stock Exchange (NYSE), making it an essential market cog that needs to keep functioning even during the toughest of times. https://www.risk.net/awards/7741391/flow-market-maker-of-the-year-citadel-securities

The firm’s electronically executed US Treasuries volume increased by 90%, and voice trades rose by 44% as it gained market share during the period. On dealer-to-client trading platform Tradeweb, the business had a risk-hit ratio of 34% during March, measuring the number of quotes to execution. This resulted in a top-five ranking by risk executed and a top-three ranking by notional at the peak of the volatility.

Citadel also managed to price more trades than any other dealer on Tradeweb – 97%, compared with the platform average of 64%. On Bloomberg, the business ranked number one for the highest number of trades priced. Electronic interest rate swap volumes in general were up 45%.

" In the letter, Warren also requested additional information about Robinhood’s cash on hand, following concerns that the broker was having trouble meeting obligations to market clearinghouses. Robinhood has raised more than $3 billion in funds from investors since Thursday — more money than the company has raised since it was established in 2013."

" Both the House Financial Services Committee and the Senate Banking Committee plan to hold hearings about market manipulation, Robinhood’s and other brokers’ decisions to restrict certain trades, and short selling." 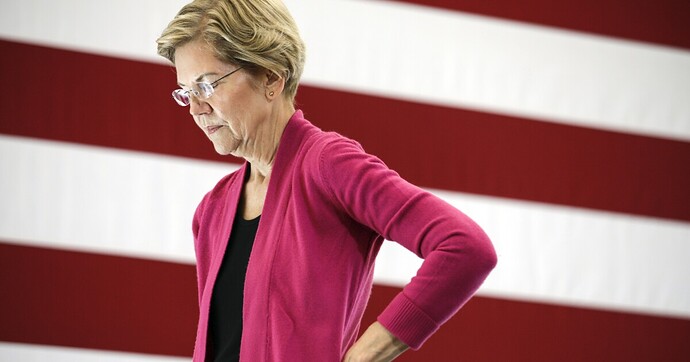 Elizabeth Warren presses Robinhood on accusations of coordination with Citadel 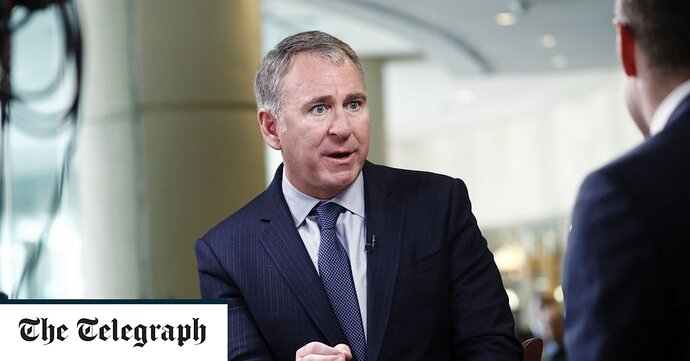 https://www.bloomberg.com/opinion/articles/2021-02-05/robinhood-gamestop-saga-pressures-payment-for-order-flow
" Popular wholesalers include Citadel Securities, G1X Execution Services LLC, Two Sigma Securities LLC, Virtu Financial Inc., Wolverine Securities, etc. The wholesaler does the thing I just said: It pays the sellers more for their shares than the exchange offers, charges the buyers less for shares than the exchange would, and keeps 5 cents for itself. Well, it keeps, say, 3 cents for itself, and sends 2 cents back to the retail broker who sent it the trade. The broker has subcontracted the internalizing job to the wholesaler, and they share the profits."