Does your office have a sweet tooth? 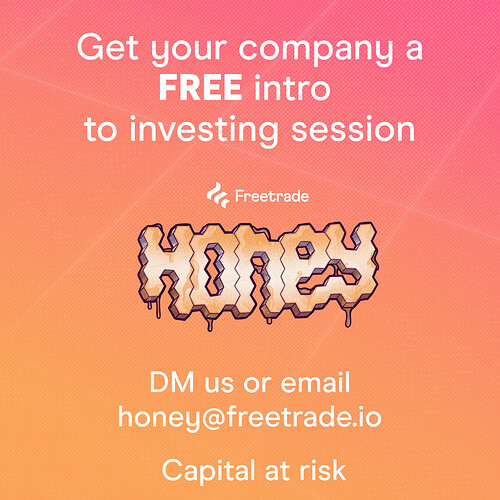 Give us a shout and we’ll talk investing, ISAs, pensions and even bring along a big bag of Honey swag.

Get in, we’re Huntin’ dividends.

Rishi’s got a £50bn government blackhole to deal with, and word on the street is the chancellor is about to go on a tax raid on Thursday to fill it.

If the pre-Autumn statement rumour mill is to be believed, Jezza’s version of everyone “paying a bit more tax” means freezing income tax bands and digging into investors’ pockets.

So, what exactly is looking likely? 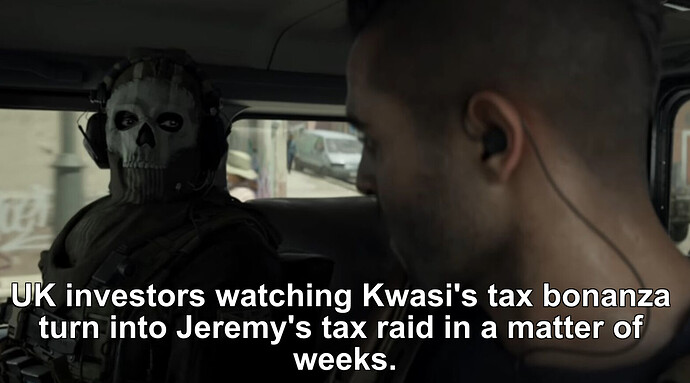 Well, keeping the basic and higher rate income tax thresholds until 2027-28, for a start. Under current plans our tax-free personal allowance of £12,570 is already frozen until 2025-26.

Basic rate taxpayers in England, Wales and Northern Ireland pay income tax on any earnings between that and £50,270 and the additional rate tax kicks in on any earnings over £150,000. Scotland has its own take on tax bands.

According to the Institute for Fiscal Studies, if salaries rise over the next few years and those brackets stay the same, Britons could slip into a higher tax band and bag the government an extra £6bn.

That top threshold could also come down by £25,000 to £125,000, not as a major money spinner but more a nod to top earners shouldering some of the burden too. (A bit different to the Liz & Kwasi plans, eh?)

The current £2,000 dividend allowance looks likely to take a hit but it’s not clear yet how it’ll all pan out. At the moment, we can all earn £2,000 in dividends each tax year before we start to pay tax. Above that level, basic rate taxpayers pay 8.75%, while the higher rate is 33.75%. The additional rate stands at 39.35%.

A few things could happen here, one being matching those rates to the 20%, 40% and 45% income tax bands. Another could be reducing the amount we can get before we pay tax.

All the more reason to think about tax efficiencies and whether the likes of a stocks and shares ISA or SIPP is right for you, given most investments and dividends in these accounts don’t attract UK tax.

Similar to divis, we could see CGT rates rise from 10% to 20% for basic rate taxpayers and 20% to 40% or 45% for higher and additional rate taxpayers. And the annual £12,300 allowance might just get chopped down too.

At the minute it’s all conjecture but the government has a habit of sparking a conversation around things like these to gauge public reaction before they implement anything.

What is clear is that taxes are going up and investors need to get planning. That might mean making any potential future gains and dividends tax-efficient now.

Is this the turning point for Yeti (YETI)?

Last week’s inflation post of 7.7% in the US put a spring in the step of most stocks. The feeling was that a figure below the expected 8% means the Fed can relax its interest rate trajectory slightly. And when those rates look less aggressive, the sums used to calculate stock valuations make for a nicer read.

Given Yeti was trading at around 13x earnings, less than half the level it was at in March 2020, investors clearly used the announcement to finally pounce on the punished stock. 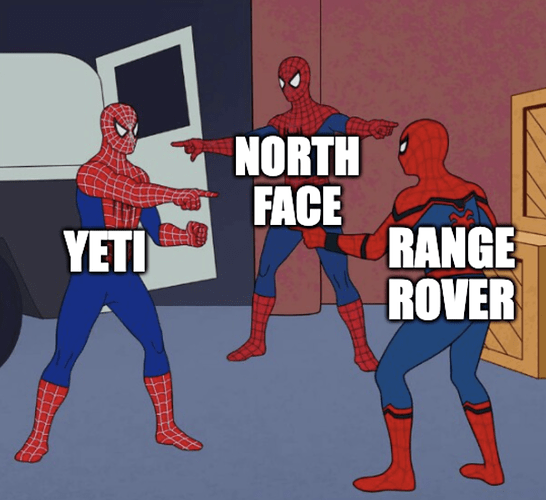 “I’ll take, ‘What outdoor brands actually only appear on the school run?’ for 500 please, Alex.”

But that’s just market maths. Yeti also gave us a good example of how investors interpreted the inflation reading with actual company accounts in mind.

And goodness me, the market evidently thought it spelled good news for the fancy coolbox brand.

Shares leapt on the day and a lot of that has to do with just how much inflation has taken its toll on the firm in 2022, as well as just how much we all want that to change.

Company results released post-inflation announcement showed net sales were up 20% on last year but net profits actually fell by 14% thanks to, you guessed it, cost price inflation.

With management keeping sales guidance for the full year intact, there’s now an expectation that lower inflation should close that net profit gap. In a scenario where rate rises slow, consumers should feel more comfortable spending as well.

And Yeti investors need that consumer appetite to come back with a vengeance, given one of its backpacks will cost you £300.

The fact that the shares slingshotted last week is also a sign that investors are pretty desperate to feel positive again. It’s unlikely to be a smooth journey through the next few inflation readings but it just goes to show what can happen when beaten-up stocks with consistent earnings get back into the good books.

It might have got a bump recently for a similar reason to Yeti, what with the path for rates looking that bit less steep, but SMT still has a lot of ground to make up.

The tech-heavy trust rode the pandemic tech wave but it’s been wading through altogether choppier waters since this time last year.

While giants like Tesla, MercadoLibre and Amazon have been both hero and villain, it’s the Chinese portion of the portfolio that’s drawn most attention from managers Tom Slater and Lawrence Burns.

The pair have trimmed exposure to Alibaba and Tencent, saying “The regulatory environment in China remains challenging, and we are concerned that ongoing uncertainty will harm the risk-tolerant culture that has driven the long-term success of China’s private sector.” 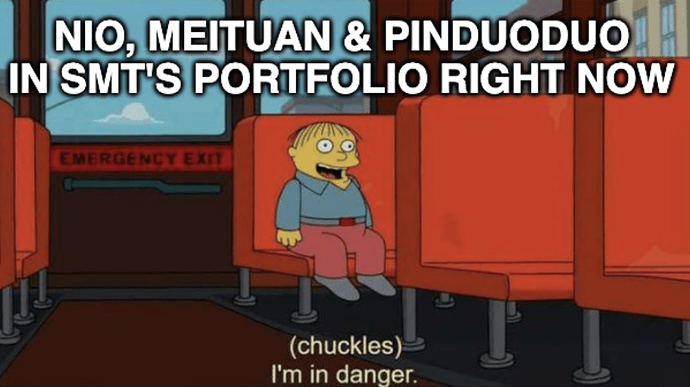 In short, China’s growth story isn’t what it used to be and the country’s government is getting quite comfortable slapping the wrists of firms who don’t put China first.

With China increasingly self-reliant, Baillie Gifford (stewards of SMT) is also a bit concerned the flow of US dollars into Chinese companies might wane.

Peter Singlehurst, head of private companies at the asset manager said, “If the next generation of companies were to start raising capital in renminbi, that would make it much more difficult for foreign investors to be able to access the best companies.”

More broadly though, investors might start to get interested at a share price on a 7% discount to the assets in the trust. The trust has never taken a shotgun approach to finding good companies - if valuations find a floor, SMT could find it has a basket of quality names at a knockdown price.

Until those fears dissipate, the portfolio might well continue to trade sideways though, as it has done since May.

That was a good round up of what to expect from the budget.

I’ve emptied my GIA into my Isa and Sipps in readiness. This goes to show that dividend/capital gains rates and allowances can change for the worse, so it’s best to shelter your money where possible.

Another potential change that appears to have been briefed beforehand: pension relief for higher-rate taxpayers could be halved according to a report in the Telegraph.

The free company investing session looks good. Nice to see a company trying something innovative. I am a business development manager myself and I see companies relying too much on digital marketing, whereas in person can be very valuable.

Thanks @AchillesFirstStand! We’re thrilled to hear you like the sounds of this initiative

please feel free to reach out directly to gemma.boothroyd@freetrade.io if you’d like to chat about whether this session could be a fit for your company.

It’s not even the extra tax, there’s also the joys of extra paperwork.

Worth moving over to an ISA if you can.