Empires for thousands of years have been built on the backs of child and slave labour. You may not like it, or approve of it, but it’s a fact.

This has never been an argument. It’s frankly mind blowing that anyone would make such an argument. It’s a totally false dichotomy to say, well, never mind that people (children or otherwise) are being forced to work against their will, in unsafe and unregulated conditions potentially facing physical and sexual abuse because the alternative is a life of hunger, disease and death? Some choice that is! Imagine if it was your son or daughter, or your parents, being subjected to these choices?

I think the crux it comes down to whether or not an individual thinks it’s acceptable to support a business that engages in the sort of pernicious regulatory arbitrage so you can buy a t-shirt for a quid, knowing that along the way people and the environment have been exploited to the extent that there is material harm being caused. Boohoo’s contempt for people over profit was total - they relied on exploitation of undocumented people in the UK, and were sighted on it long before it came to light.

Social media is a vast echo chamber that makes a minority group believe it’s in the majority, and time and time again its proved wrong.

long before the first placard waving guardian reader had turned up.

This isn’t about which newspaper you read or your politics, this is about making sure businesses are held to account, and are sanctioned when they harm people and the planet.

And before we revert to whataboutery on the commercials, the evidence suggests that companies that take ESG seriously perform better than those that don’t. 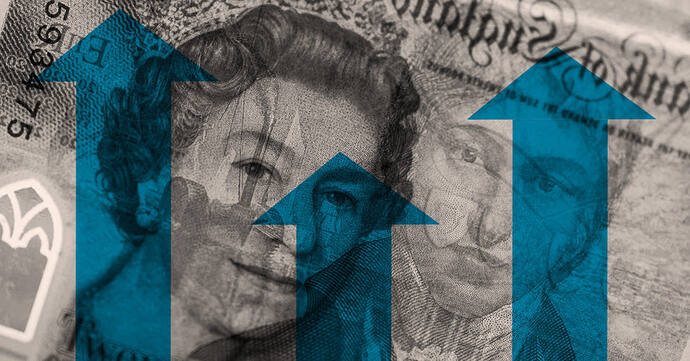 How ESG-linked stocks outperformed in 2020

So you have a choice. Revert to the same old false tropes about “this is how it’s always been and always will be” or start thinking about doing the right thing to create a more equitable environment that reduces harm and builds a future that you’d want your children to live in.

It’s also a fact of history that countries cannot advance economically without abolishing child labour in exchange for education. That’s one reason why these empires perished, not why they existed in the first place.

It’s all well and good boycotting these companies and putting these people out of a job, but until there is an alternative way of living for these people, you are often doing more harm than good.

I’m sort of playing devils advocate here, only because I have been in some of the poorest regions in the world, and know that many of these poor workers would rather have a crap job paying little, than no job at all.

You may sate your own conscience, but you’re not the ones that suffer for it.

There will always be rich people and poor people, that is something that will never change. Even JC knew that.

If you really wish to help people in poorer nations, may I suggest you put a little of your hard earned cash into something like lendwithcare.org which is something I do every month, and makes a real difference to people.

I work for an investment shop that invests exclusively in frontier and developing markets. We spend as much time considering ESG and development outcomes as we do commercial return, and I can tell you point blank, the people in the countries where we work do not believe for one second it’s should be choice between no work and rubbish work - try telling a mother that has life changing injuries due to non existent safety standards that she should be grateful for the job regardless. You wouldn’t stand for it, so why should she?

On the Microfinance link you shared, while I have a lot of time for MFIs - they have played an important role in providing credit for the financially excluded, they are not a panacea. What you need is wholesale change at scale, at the heart of large businesses, as their supply chains are wide, deep and impact a huge number of individuals and MSMEs domestically and internationally. Where there’s no motivation for change at the management level, it’s in the hands of customers and suppliers to drive this by choosing to work with those companies that do get it. As I previously said, you’ll always have actors that don’t care, but that is a choice on their part, not an inevitability.

Edit: You might find the following of interest. This is the de facto standard in how “the world” currently thinks about building a more equitable future: 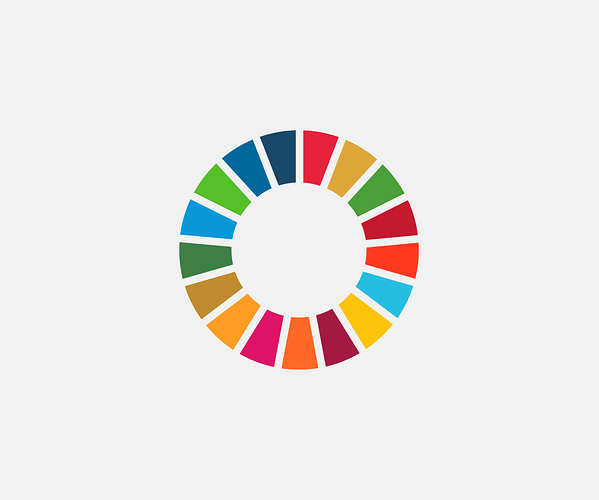 The climate crisis. Ensuring no one goes hungry. Human rights abuses. Extreme poverty. Problems of this scale can be overwhelming, but the Global Goals(also known as the Sustainable Development Goals or SDGs) are the solution to tackling them. 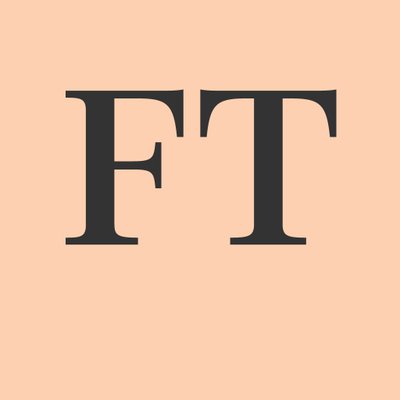 Looks like the boohoo founder will be made to give evidence in the US court case.More bad news for this stock. 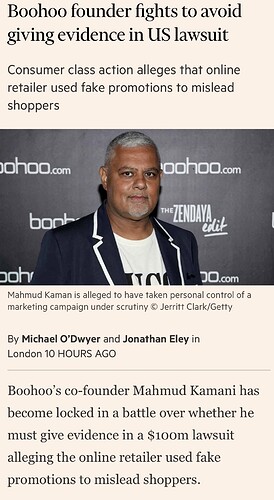 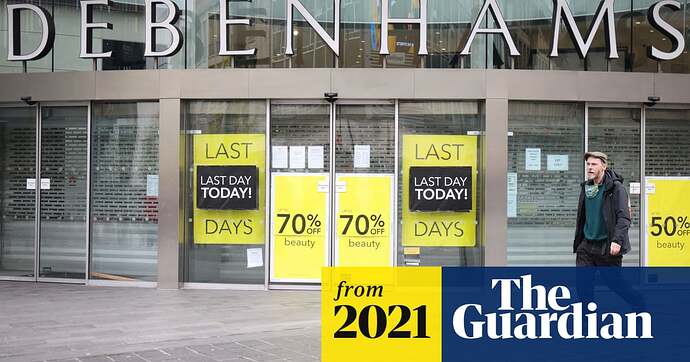 Boohoo to sell its brands in Debenhams stores in Middle East

Boohoo to sell all its brands in the Middle East after striking deal with Kuwaits Alshaya group. Boohoo will sell there brands through alshaya groups debenhams franchise stores and online starting later this year. 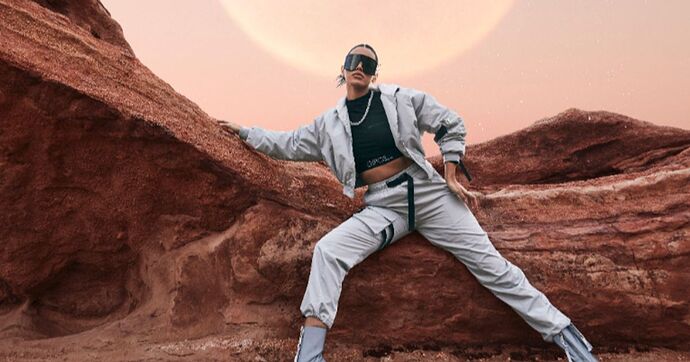 Analysts predicted that a “sustained online shift” and contributions from new brands should deliver revenues upgrades of between 5-10% for...

Are they after their pound of flesh?

Why is SP heading downward? I saw this one… 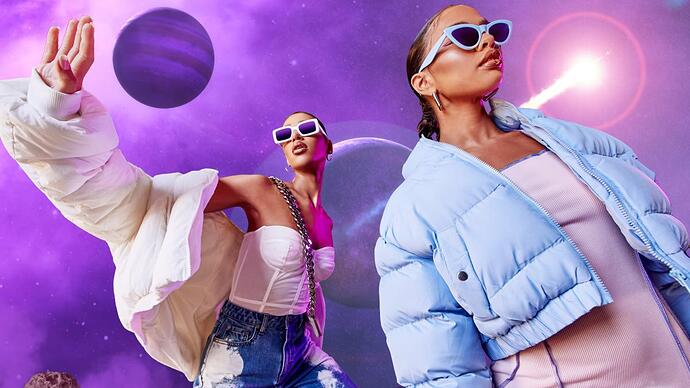 Mahmud Kamani: Boss who loves a bargain at centre of Boohoo price row

Mahmud Kamani rarely minces his words and the Boohoo boss was typically brusque about his team’s faltering promotional strategy: “WTF, why are we putting branding ads out without a massive offer . . . WE WANT SALES SALES SALES . . . not interested in...

Well the stock has popped the bed in the last month; either it’s the perfect time to buy or it’s a stock to cut losses on tbh. 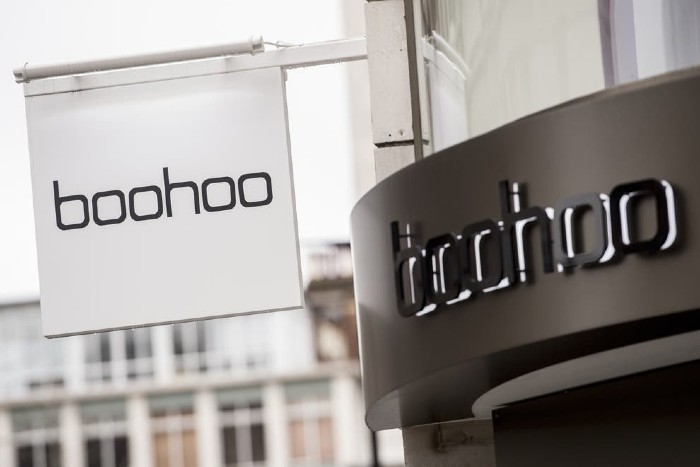 A US investment giant has taken a 10% stake in online fashion retailer Boohoo to become one of its largest shareholders. 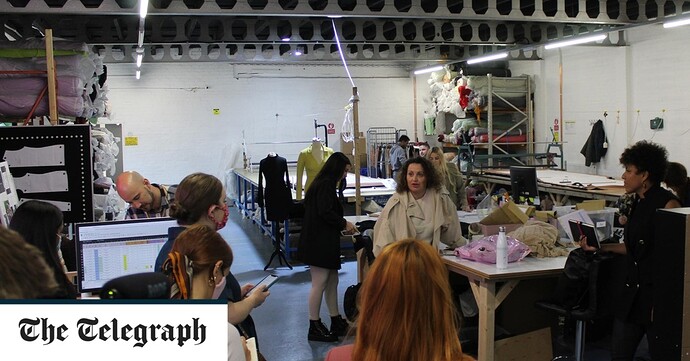 Made in Britain? Inside Boohoo’s fast fashion factories

Boohoo allow media and customers into there Leicester factories to show the improvements they have made. 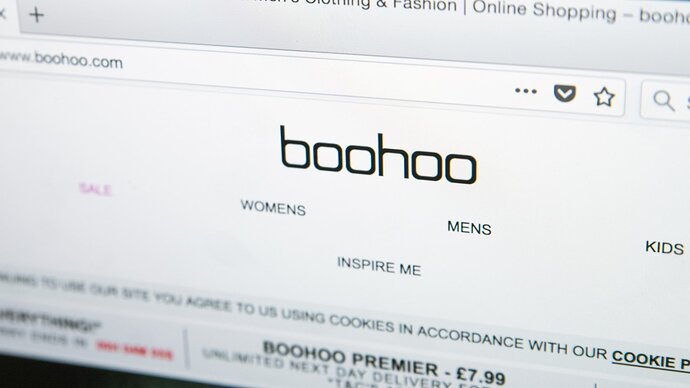 Boohoo share price crashed by more than 17% on Thursday after the company reported excellent earnings but lowered its forward guidance.

The Boohoo share price has crashed, what should I do?

The Boohoo (LON: BOO) share price has plunged on first-half earnings weakness. Should I sell now, or top up with some more?

It’s on my watch list I expect it to dip below £2.00 soon.I have owned this stock before and twice sold for a profit. 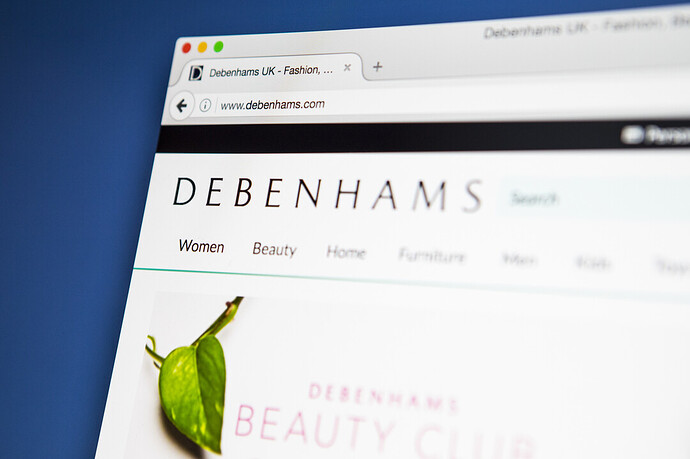 Debenhams has launched a new online marketplace offering 70,000 products in its first major move since being bought by Boohoo in January.

If it drops much more I’m going all in