Anderson went under awhile back. Surprised with that one, they were staying good digits. Guess they couldn’t find a route to profitability and sold out while looking after theirselves.

It’s not over yet 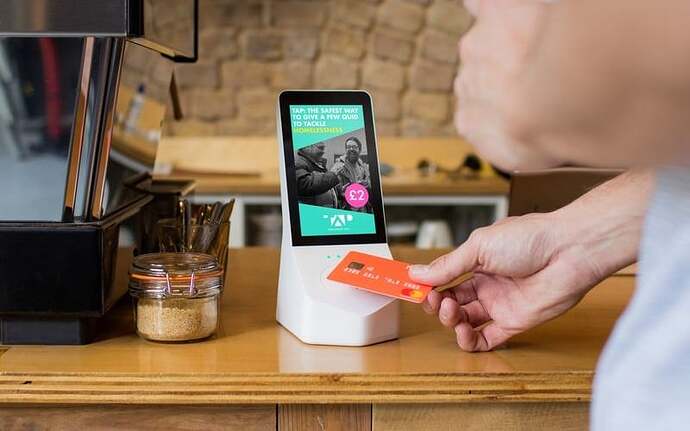 This is an article from December. Its dead in the water

So, thoughts on the vote for NowRX?

What vote? I’ve not received anything.

"The Restructuring Plan for GoodBox has been approved by the Court following a hearing that took place on 16 January 2023.

The Frost Group will step down as administrators of the company and Buchler Phillips Limited will be appointed as administrators to execute the Restructuring Plan. More information on the Restructuring Plan can be found in our previous update dated 16 January 2023. As mentioned in that update, the court has the ability to overrule dissenting creditors if it is of the opinion that:

Ah yes, just seen this update statement which has been released today.

They also mention that they (Seedrs) are expecting a report of the court hearing to be filed shortly at Companies House and will share this with investors.

I don’t see a realistic alternative - they have lost against the competition and unable to raise equity for what I can gather. Bigger players bought the patient files and were not interested in their quick fill tech.

Seems as though in the event of a sale only creditors would be paid and nothing left for shareholders.

Who sent this email, was it Crowdcube? I haven’t received an email but should have…