As I am sure most of you are aware, Revolut is about to announce a massive new round of funding setting its value… well pretty high

Online bank Revolut has more than tripled its valuation to $6bn (£4.

Rought estimates indicate that 2016 Crowdcube investors should see the initial value of their shares multiplied by circ. 65. That’s pret-ty good.

Is there any Revolut investor in the house?
What do we think of this new round? Any thoughts on the crazy valuation?
If given the chance to exit, will you guys take the cash?

I invested in them and am obviously pretty pleased with the valuation they are achieving - I appreciate it is high however if you think about neobanks generally, the valuation per user is decreasing.

Unsure on whether I would exit at moment, while the valuation is high, it does seem early for Revolut given no US expansion yet, which could increase user numbers significantly. I am a little bit concerned about the negative press they have been recieving though about customer service however my hope is that they will put some funds towards this.

Are you an investor? What’s your thoughts?

Also - meant to say - any indication on whether the $6bn is pre- or post-money val? Their last fundraising was $1.7bn post.

I’m obviously also a Revolut investor. It’s actually thanks to Revolut that I visited the Crowdcube website and that I found Freetrade !

I’m not exactly sure what to think to be honest.
There are a lot of bad press at the moment around Revolut. I find they are quiet slow to deliver great new features or product. The competition is fiercer than ever (N26 has apparently been incredible at launching in the US). And finally the global economic environment is highly uncertain (startup/fintech bubble, looming economic crisis and global health threat).

Questions are then : will they succeed in conquering the Americas and other part of the world ? will they be able to turn a profit ? And can they do both before crashing ?

Should I exit now and cash in (at least some of it) ? Should I wait and aim for the stars ?

Congrats both of you on a savvy investment! Are you just hoping or confident that you will be able to sell your shares as part of this round? I think I read somewhere that they offered this as an option to all existing small-time shareholders as part of their last raise, correct?

There is always Seedrs Secondary Market. Revolut shares are traded there once a month.

Lucky investor in both the Crowdcube and Seedrs rounds. Planning to hold my shares on Crowdcube and sell my Seedrs ones (provided there’s sufficient liquidity on the Seedrs SM and that the big guys in this recent round do not force us out)

Thanks @Fintechlapi. Any guesses on when the official announcement will be?

@ptebbs If I’m not mistaken, they offered an exit to existing shareholders during the last raise. There is no indication it will be the case now…

@Fintechlapi I would be disappointed if I was forced to sell by the new VC. That being said, it would relieve us of a difficult decision and definitely make our lives easier !

I think Seedrs is waiting for the proper documentation to be filled in with CH or for Revolut to update the share price before they reopen the SM. Hopefully it does not take more than a couple of months. Maybe by then Seedrs would have introduced dynamic pricing. If the demand is there, we could extract the most value out of this wait

Anyone know what all this is about?

I think it may be for perks offered by Revolut card e.g. various discounts for purchases on the retailer websites etc 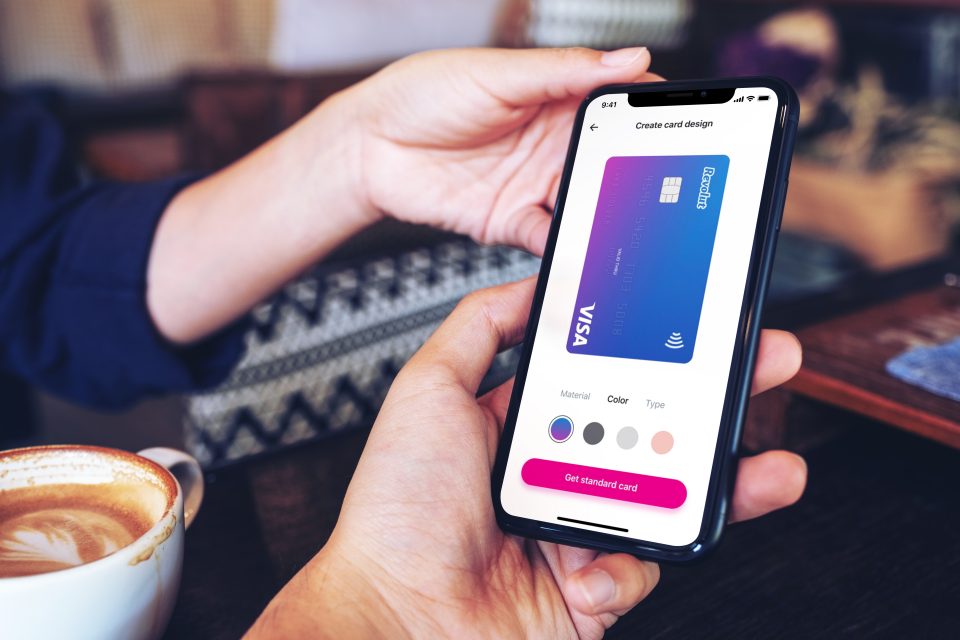 Revolut closes $500m from early Netflix investor as it seeks to turn a new...

British digital banking giant Revolut has today revealed the close of $500m (£387m) in additional funding, making it tied with

Nah…this announcement is not relevant to Revolut customet . It is mainly for investors

Great news - anyone got an idea of share price?

When is it going live?

You are correct. I was applying the multiplier to the old gbp price, so my guess didn’t take into account variations in the £/$ exchange rate.

Craft.co - a good site. You can search for a lot of startups and get some kind of insights.

This is outdated but covers early fund raising and prices per share:

After news broke in April of Revolut’s $250 million new funding round, led by DST at a $1.7 billion valuation , we analyzed Revolut’s published financials and filings to understand the company’s growth trajectory.

Revolut is a London-based fintech company. Its first product was currency transfers and it has since expanded to include physical and virtual debit cards, direct debits and partnerships offering travel insurance, phone insurance, credit, savings and cryptocurrency.

Revolut was incorporated by entrepreneur and former derivatives trader Nikolay Storonsky in London in December 2013.

In April 2015, Seedcamp became Revolut’s first outside shareholder, acquiring 12,475 Ordinary shares at a price of Eur 0.4008 each, implying a first check of Eur 5,000. At that time, Balderton Capital led a £1.5 million Seed round, investing £1 million at £3.81 per share, implying a post-money valuation, of £5.4 million . (Note: this valuation is based on issued capital as reported in filings, and does not include an option pool, which would likely increase the fully-diluted valuation by 10-15%).

The next investment took place only 6 months later, at more than double this valuation, with shares issued in October 2015 at £7.92, implying a £12 million post-money valuation . Two months later, in December, a further £1 million was invested at £13.70 per share, a 173% increase to the two months prior share price, and a £22 million valuation .

By the end of 2015, Revolut had raised approximately £3.4 million, selling 33% of the issued capital, with the founder holding 67%. The chart below shows Revolut’s cap table at year end 2015:

In May 2016, two executives exercised stock options: Vladyslav Yatsenko (co-founder and CTO) received 107,853 Ordinary shares at par value, equivalent to 6.1% of the then issued capital, and Tom Reay acquired 11,250 Ordinary shares at £0.29 per share, equivalent to 0.6% of the issued capital. Reay served as the Head of Development from September 2014 until April 2016.

In July 2016, Balderton led Revolut’s Series A, with participation from Ribbit Capital and Index Ventures, as well as previous round investors Point Nine, Venrex and Seedcamp. Adjusting for a 10:1 share split, the price of £1.68 implied a post-money valuation of £38 million . The round also included £1 million of crowdfunding raised on Crowdcube, for a 2.39% stake according to Revolut’s crowdfunding page. Assuming this 2.39% is a fully diluted percentage (i.e. including option pool), it would imply a valuation of £42 million , and comparing this to the £38 million valuation based on issued capital, suggests an option pool in place of £4 million or 10%. In total, this round raised £8.5 million, and represented a 342% valuation step-up to the Seed round.

This is the Revolut cap table (based on issued capital) at year end 2016:

In July 2017, Revolut closed a Series B of $66 million led by Index Ventures, plus a further £5 million in crowdfunding, with a price per share of £8.57 implying a valuation of £250 Million .

This valuation represents an approximately 32X valuation step up from Series A and 250X compared to the Seed round. The chart below shows the progression in Revolut’s valuation from 2015 to 2018:

Next, we look at Revolut’s financial and operating metrics, pulled from Craft’s metrics page for Revolut here and here, respectively. This shows us that Revolut generated £120K revenue in 2015 and £2.36 million in 2016. One interesting aspect of Revolut’s profit and loss is a very high Cost of Goods Sold , which may represent financing and transaction costs of settling users foreign exchange transactions. COGS were 1,283% of Revenue in 2015 and 331% in 2016. So, Gross Profit was -£1.42 million in 2015 and -£7.8 million in 2016. In the same period, operating expense ratio improved, as in 2015 operating expenses were 225% of revenue, while in 2016, the % dropped to 71%.

Revolut’s 2017 financials will be published sometime before September 30th, 2018. It will be interesting to see what revenue growth and expense profile the company will show. During 2016, it’s valuation was in the region of 20X full year revenue, and that valuation increased over 500% in 2017 and another 400% in 2018 . The Series C funding announcement included impressive growth metrics that the firm is now processing $1.8B through the platform every month (increased from $1.5Bn only 2 months prior) and is signing up 6,000 – 8,000 new customers a day. Its stated goal is to reach 100M customers within five years.

That is quite the rocketship.