This ETF tracks the performance of the MSCI Russia index, which includes the largest publicly listed companies in Russia. The fund distributes dividends to shareholders.

Hi, anyone have this ETF? It states a dividend yield of 4.4%?

Any theories as to what will happen to this stock this year?
I seem to be unable to buy any more of it at this time.
Short of WW3, Russia must rebuild / recover at some stage in the next decade, if indeed recent financial actions have the desired effect at all. So this is now a long term stock for me.
I’ve not owned it long as I bought in just before the war drums began and Russia seemed like a good idea, so I’ve no idea if dividends will happen at all…

I think they must have been blocked or stopped Russian based stocks.

There is a Russian company called Yandex that I was going to buy and it was on here the other day but now that is not on the app at all.

I have a very small holding of this already. I was able to purchase a couple of shares this morning without issue.

No idea what will happen with it though.

Chucked a couple hundred into this over the last few days, seems like a great time to buy in - presuming it doesn’t liquidate. Very high risk, but high reward. The future of it doesn’t look great, but I’ve gone for a punt. 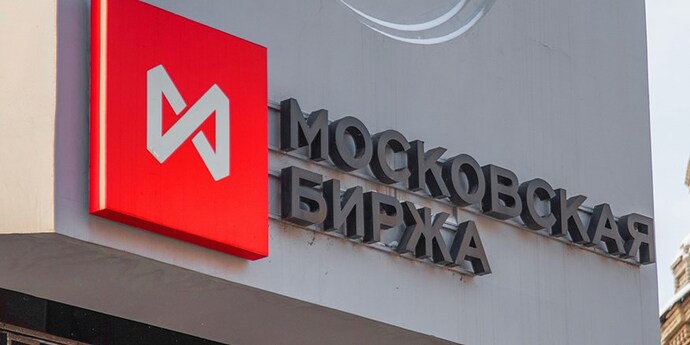 Not sure about that. The FCA is supposedly far stricter about political delistings.

It would just be a suspension on trading & not a delisting.

Ah. Well I hope they don’t.

At least not till Tuesday