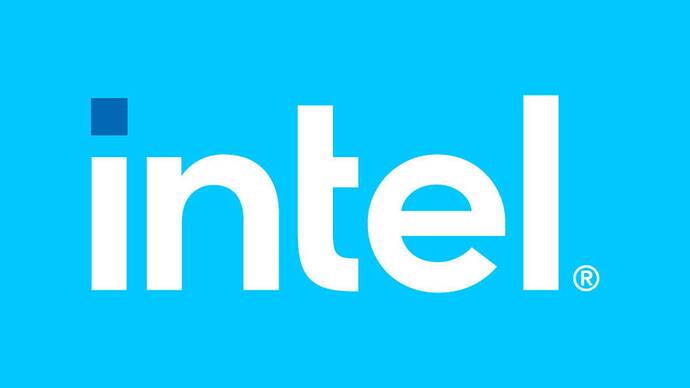 Intel announces it is entering into accelerated share repurchase agreements to repurchase an aggregate of $10 billion of Intel’s common stock.

“We achieved record financial results in the first half of 2020 and raised our full-year outlook as customers rely on Intel technology for delivering critical services and enabling people to work, learn and stay connected. As the ongoing growth of data fuels demand for Intel products to process, move and store, we are confident in our multiyear plan to deliver leadership products,” said Intel CEO Bob Swan. “While the macro-economic environment remains uncertain, Intel shares are currently trading well below our intrinsic valuation, and we believe these repurchases are prudent at this time.”

Another company using Trump’s corporate tax cuts to buy back their own shares, in turn boosting the price and enhancing the share based bonuses that their execs get?

I follow tech loosely these days but Intel appear to be getting trounced by AMD, Intel are way behind on their next generation of chips and Apple finally had enough of them. If I was a shareholder I’d much rather see them spending £10bn on R&D and reorganisation rather than p**sing money up the wall on buybacks.

Please, someone correct me if I’ve got this very very wrong.

Apple is still not switching to AMD. Apple also make up a small percentage of Intel’s business. The full switch over is at least a year out, if not more.

What do you mean by AMD is trouncing Intel?

Oh no, I understand Apple isn’t switching to AMD but it is switching away from Intel.

Trouncing on value/performance/power consumption according to seemingly every video I watch on Linus Tech Tips. Again, I only follow it loosely - my critcism is more about them spending a stupendous amount on share buybacks. 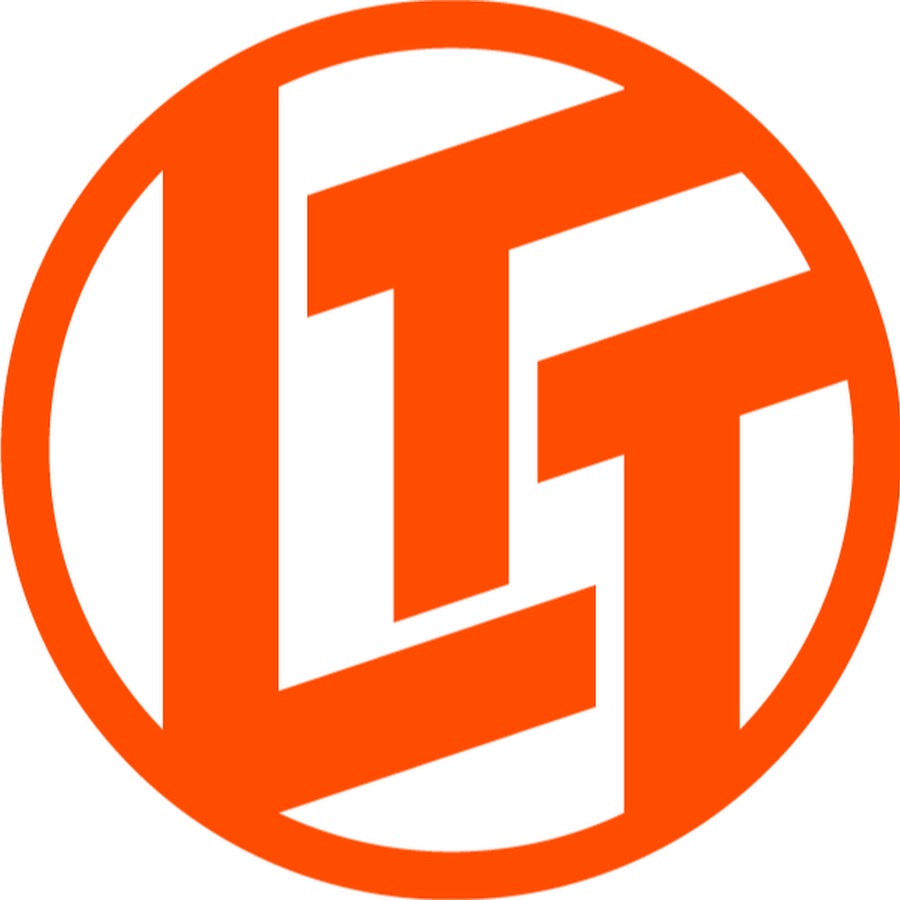 Looking for a Tech YouTuber? Linus Tech Tips is a passionate team of "professionally curious" experts in consumer technology and video production which aims to inform and educate people of all ages through our entertaining videos. We create product...

Although there’s a lot of news about workstation/mobile I think Milan is going to be the real test for Intel. Data centre has offered the best margins and until recently has been almost completely uncontested. Now Intel has to fend off both ARM and AMD’s Milan in the data centre space which looks like a pretty scary challenge.

Long term I think Intel will come back, they can weather this (if only because there just isn’t enough capacity elsewhere) but I’m not buying in yet until the next few blows land.

Seems like there’s not much interest in Intel around these parts. But following pressure from activist investor Dan Loeb, Intel have replaced their CEO with former Intel CTO Pat Gelsinger. 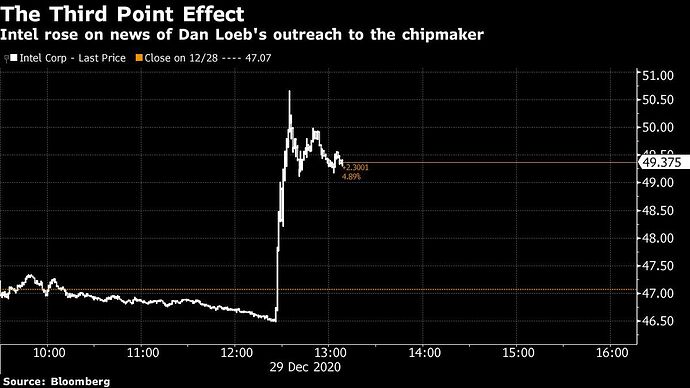 (Bloomberg) -- Activist investor Dan Loeb has built a position in Intel Corp. and is urging the company to explore strategic alternatives, including a possible breakup of the chipmaker and the sale of assets.Loeb’s fund, Third Point LLC, has “built a... 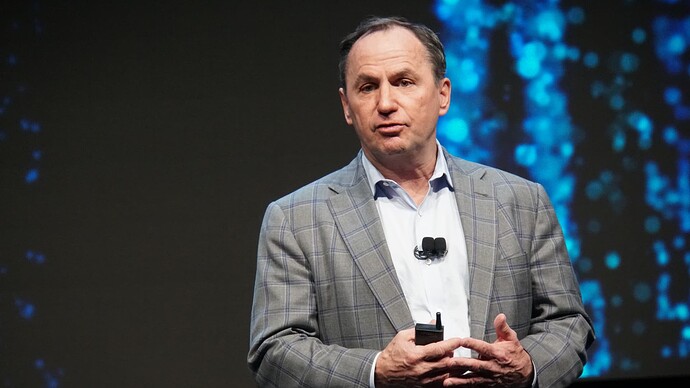 Swan was named CEO in January 2019 after serving as interim CEO for seven months.

They need to get the manufacturing sorted. INTC ended 2020 lower despite everyone buying laptops and working from home. For the first time ever, my laptop has zero Intel inside. The most interesting chips are coming out of Apple right now.

Is Intel Corporation's (NASDAQ:INTC) Latest Stock Performance A Reflection Of...

Most readers would already be aware that Intel's (NASDAQ:INTC) stock increased significantly by 33% over the past three...

Intel in the press today talking about 7nm lithography. Wonder if it’s true, or smoke and mirrors (again).

If it’s true, might be a comeback. However their shareprice is still, even now, healthier than than it deserves to be. 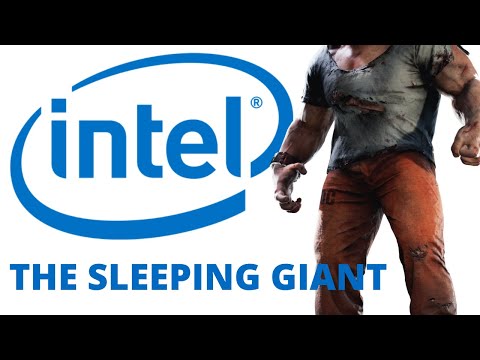 Is it a good time to buy this share?

I don’t think so. They’re steadily losing ground to AMD and their fabrication processes won’t be fully modernized until 2025 according to their press release.

One thing that might change their future is that they’re going to produce chips for Qualcomm. That would give them experience in manufacturing ARM processors which could be a cornerstone for them to develop their own ARM-based processor to supply to laptop and mobile manufacturers. That’s all speculation, though.

I am an Intel shareholder, but I won’t likely purchase any more until things are a bit more optimistic in outlook. I’ve seen what’s happened to behemoths like IBM and Nokia when they sit on their laurels…

One thing that might change their future is that they’re going to produce chips for Qualcomm.

The Qualcomm thing was a bit overstated, someone asked about it during Qualcomm’s earnings call and they haven’t signed anything it’s more just a statement of interest at this point (which makes sense I’m sure they’d love another option outside of the duopoly)

We are evaluating their technology. We don’t yet have a specific product plan at this point, but we’re pretty excited about Intel entering the space.

Bear in mind that Intel won’t be able to gain from IFS customer’s IP, that would kill the foundry. So I don’t see how it can help with their internal products, but it would still be a massive boost for IFS to get such an important customer onboard.

2025 is going to be a big year for Intel though, if they are the first to get some EXE:5000s (ASML’s next gen EUV tools) they could be competitive on the fab side. That’s when they should finally catch up to Samsung/TSMC on GAAFET transistors and maybe hit a similar density.

2025 is also about when the design side might catch up with AMD, Diamond Rapids looks like their first shot at datacentre competition.

Still the stock is too expensive for me to buy it based on what might happen in 4 years time, but if the price does come down enough I’m happy to take that chance.

Thanks for that, there’s some great info in there!

The problem I have with a company saying they’ll “catch up” in 2025 is that they can’t hope to predict where their competitors will be at that time. They may have an idea based on future roadmaps but it’s quite worrying to hear.

The Qualcomm thing was a bit overstated,

I read on the FT app description that Intel provide the hardware to Apple but it seems it may not anymore. Do you know if they do or should they change the description? 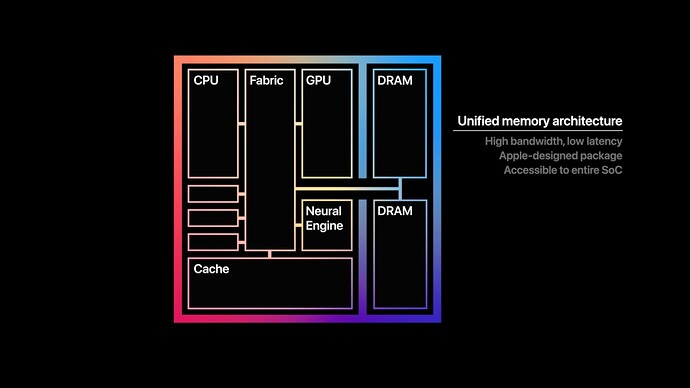 Tuesday's announcement marks the end of a 15-year run where Intel processors powered Apple's personal computers, a big shift for the semiconductor industry.

Apple’s M1 chip has been out a while now 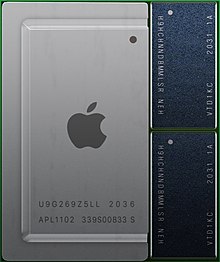 Apple’s walled garden and the rise of AMD seem to have impacted on Intel which hasn’t sky rocketed like other tech companies.

That’s what I thought so was surprised FT advertise the Intel stock as Apple suppliers. This is a problem with how they label some stocks as they will be out of date quickly and they need to keep it up to date or not link to other companies/investors etc.

Do you know if they do or should they change the description?

The description is not technically incorrect, you can still buy Intel Macs now. Apple expressed their intent and showed the superiority of their M1 chip for mobile but a lot of their product line is still Intel-based for now. Freetrade should probably update it before Apple completely moves away from Intel though.

This is a problem with how they label some stocks as they will be out of date quickly and they need to keep it up to date or not link to other companies/investors etc.

I think the friendly/light-hearted FT-curated descriptions are good and relating to companies that people will have heard of is probably worth the ongoing overhead of maintaining them (vs pulling a generic description from an API). That said as FT expands internationally the effort to maintain descriptions grows at O(n²) as you have to maintain descriptions for every new country’s stocks in all new languages so some future proofing would help.

Yep they certainly are but MUST be up to date or people may buy with false information. I was contemplating Intel as I thought the stock was low and if they are Apple suppliers then it is worth it long term. I then did some research and was a bit surprised they may not be a good long term bet

At least for the Apple bit.