Thank you for all for your votes! We’ve now launched US stocks & AMD is now included in our Stock Universe

Noticed there wasn’t a thread on AMD yet. Has anyone checked out the Computex Keynote? Because as far as I’m aware it represents possibly the single greatest shift in the semiconductor industry since the early 2000s. 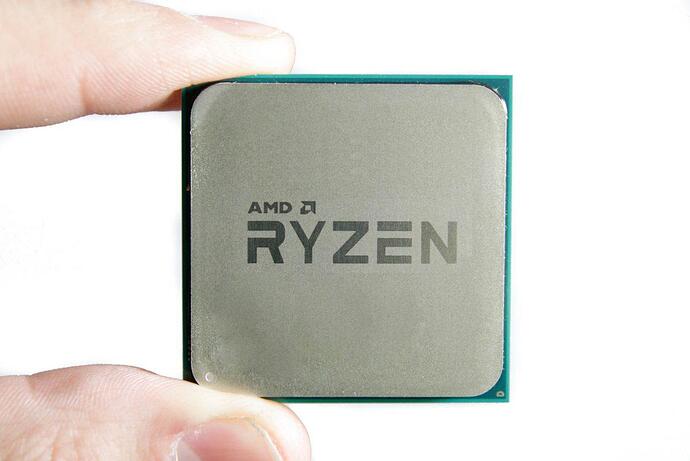 Things are really not looking good for Intel, and NVIDIA is now being severely threatened by both Tesla and AMD. AMD now leads in performance outright, not even just value, is leading the way on node shrinks and is not vulnerable to Intel’s security flaws. The next generation PlayStation confirmed to have Zen 2 + Navi, which on a 1.25 IPC gain and 1.5 perf/watt likely means we’re looking at a $500 console that is rivalling or exceeding enthusiast PCs that just a few years ago would have cost over $1000 using GeForce and Intel parts. Google’s Stadia is partnering with AMD while Intel is getting caught in a perfect storm of management departures, node delays and security issues. Much rests on its upcoming GPU capability.

This seems unbelievable to me but we could be looking at a sector leader in both CPU and GPU simultaneously for the first time ever. No one knows what that will look like.

Other highlights from the keynote: 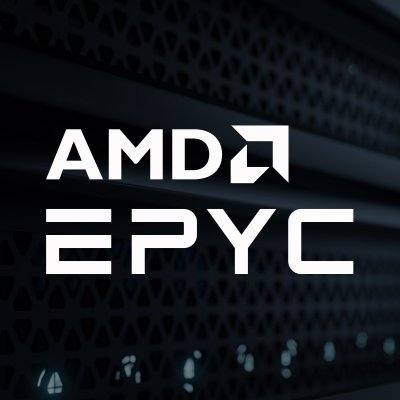 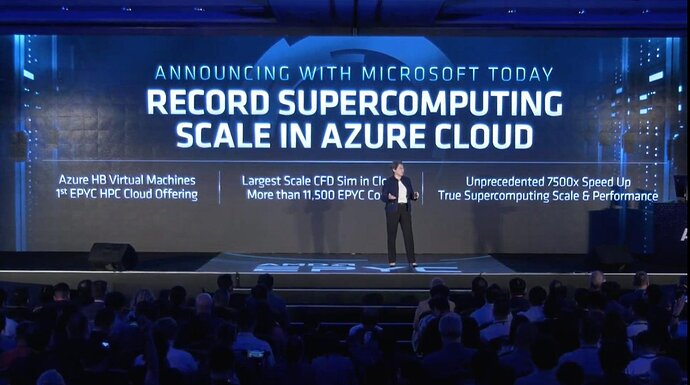 Navi and initial Zen 2 products will launch in July.

An interesting view from Linus. He isn’t actually buying any stock but he goes through the positives/negatives of AMD and some of Intel’s position. I might buy a couple and see how they go. If AMD hadn’t got a history of crashing and burning I may have decided to take a better punt.

I assume this isn’t on free trade yet?

Just watched that! I think there’s a fair chance Navi will dissapoint, and personally I think it will at first, but a new architecture move away from GCN was necessary I think.

Just found this as well, from the Anandtech coverage: 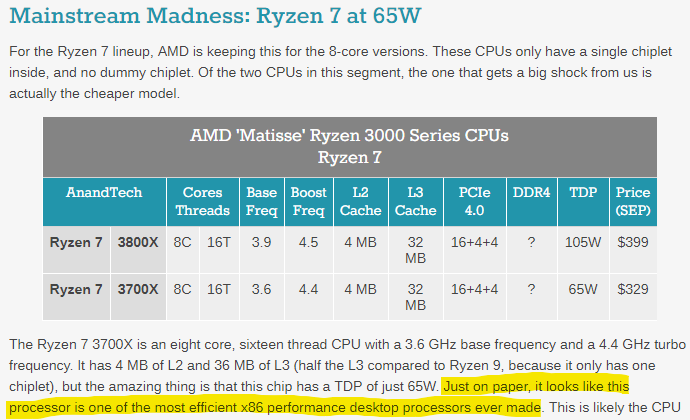 If the 8C is at 65W, then that bodes extremely well for the lower Ryzen 5/3s in terms of clocks as well as TDP. Meanwhile you look at Intel trying to get an eight core running at 5GHz and start to realise the state of play (“Curiously, they wouldn’t reveal the chip’s TDP” hmm I wonder why. It will cost at least $500 remember and require a very expensive MB)

AMD has played the long game here that cores will be more important than clocks, and its working.

If anyone’s heard of him, Jim of AdoredTV does really detailed technical analysis into the industry. He was the one that really pushed the idea of the Zen architecture’s core advantage becoming integral, especially as poorer yields at more advanced die sizes make binning/clock differentiation more difficult. He’s made a few videos recently covering chiplets and how they could be a feature of both CPUs and GPUs of the future for increasingly modularity and performance.

Coreteks is good also, though not as technical, focusses more on company strategy and general developments in the market.

Investing in tech is usually super risky because as a stock you’re only as good as your latest product, but AMD are really setting a roadmap to dominate. The nostalgic part of me wants to see the AMD of the early 2000s return and give Intel a good hiding.

Convinced. Went in at $27.11 earlier today. I stayed away from them earlier because crypto was distorting the GPU market.

Their share price has been very impressive, 10x in the last 3 years. While that rate of growth is unsustainable, I think they can take enough bites out of Intel and Nvidia to justify their PE ratio of 100+.

AMD now leads in performance outright, not even just value

Is this a fair statement? It’s likely the Intel i9 9900K/KS will probably still hold the top spot at the price point, at least for gaming?

I’ve been holding since $11 last year and I’m understandably kicking myself for not buying more, mainly because I knew about Ryzen, consoles etc.

The thing thats really interesting if you look at segment revenue (ignoring the increase thats obvious to see from Computing & Graphics), we’re yet to really see the effect of the data centre order book. Mind that NVIDIA sees this as a $50bn addressable market by 2020, and AMD has barely 10% CPU market share alone. If the trade war is still on by the end of the year AMD might start looking very cheap, especially compared to NVDA.

You’re right, although we don’t know the exact price of the SKU. If I’m correct the i9 lineup was introduced for the high-end originally wasn’t it, before being migrated to mainstream desktop too? (wiki tells me 2066)

It’s all a little muddled at the top now because of Ryzen 9 (which I assume is for parity with the new mainstream i9s). The 3900X for example outperforms the Threadripper 2920X. It’s all a matter of segmentation basically, Intel can try to keep the performance crown with a single binned chip but AMD could always just take some cut-down 3rd gen threadripper silicon and make a 3950X (and on and on until it eventually spills over into the high-end).

It’s actually my second time in AMD. Made 3x on it a long time ago. Am already kicking myself I didn’t buy more because I’m already up a few hundred dollars. They’re on a tear today.

I used to follow the market quite closely. But Intel sealed the market for a decade and it got boring, as all it did was act as a bellweather for the rest of the market.

For a while, AMD have been putting out good products, but have barely moved the market (see Steam hardware statistics), but I think partners are getting on board now. I’m looking forward to seeing AMD laptop wins and also for their many core chiplets to make greater inroads into the server space.

Is true, but this is not been reflected in the market. Nvidia have been falling down and AMD just raised slightly today… It’s very strange.

However, the company posted the third-worst results of the top-10 players in the first quarter, with a 23.7 percent year-over-year revenue drop. Nvidia’s results were impacted by the steep decline of cryptocurrency and Advanced Micro Devices’ move to push its GPU products into data center applications—directly competing with Nvidia.

I own NVDA too as I wasn’t expecting this to happen so soon. Slightly regretting holding given tech is getting crushed at the moment.