Wonder why this is popping this afternoon, sorry City fans!

Wonder how this stock goes on Monday

Managed to wind up a relative who has gotten into investing by saying that I’m tempted to attempt to swing trade MANU in 2022. Said it without ever having looked at the stock for the sole purpose of getting a rise out of them, but the behavioral pattern seems surprisingly regular.

He will want to know how many fans are real and how many are plastic before buying. 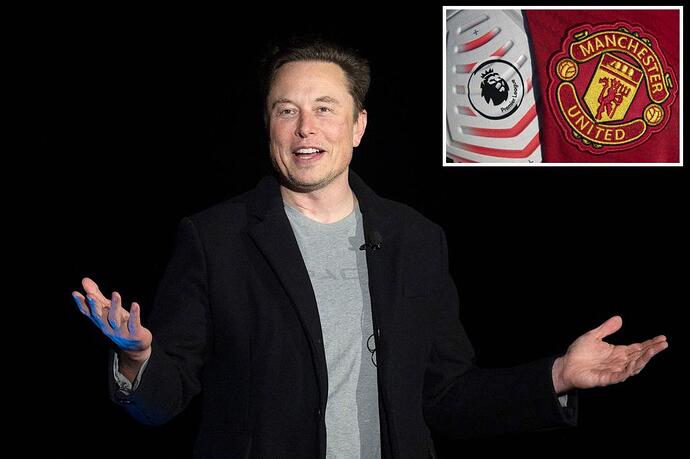 Musk is already in a legal fight with Twitter after he pulled back from an agreement to buy the social media company earlier this year.

Manchester United is said to be worth around $4.6 billion.

Another failed transfer for MANU

Meme stock for a meme club 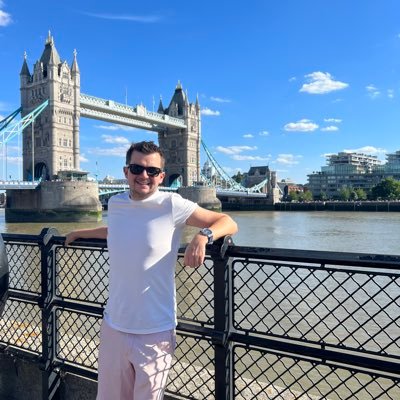 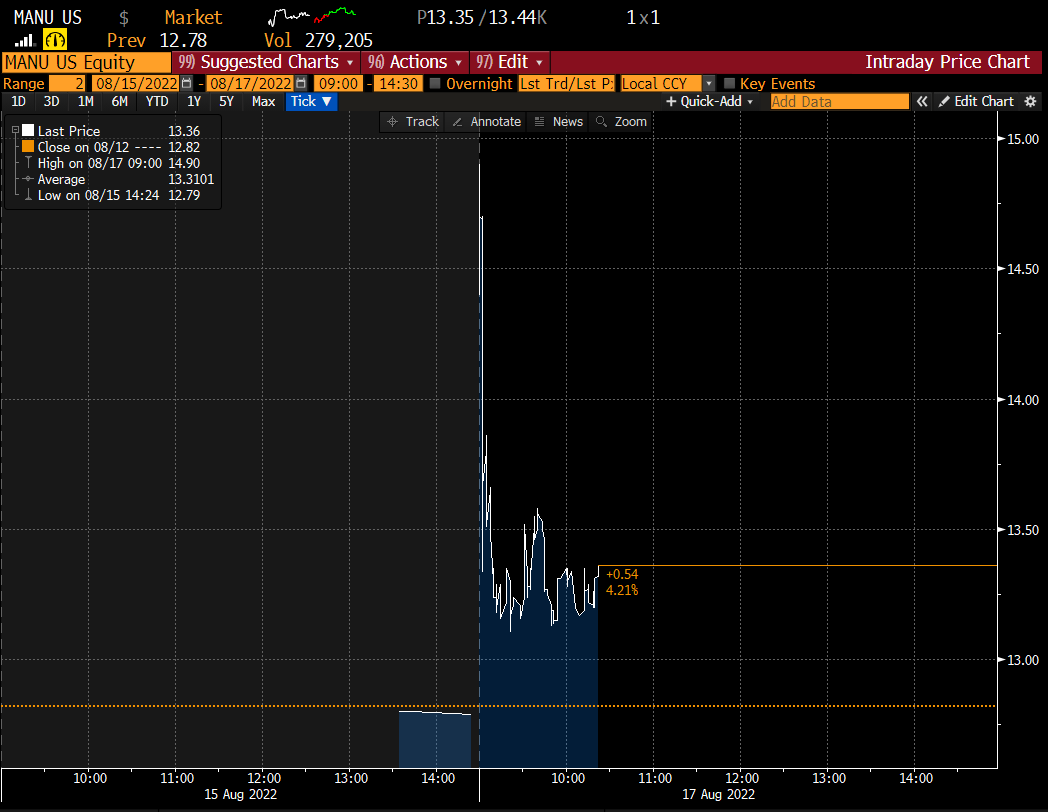 (Ps. I am a united fan… unfortunately).

#YNWA. (Only joking obvs but a bit of footy banter never goes amiss!).

You would say that wouldn’t you Stevie G?

Ha ha! Albeit I wasn’t the worst player in the world, it’s fair to say the only thing me and that particular fella share is our birth place

I was saying to some friends of mine who support Manchester United (I don’t support them myself) a few months ago that shares in United were an absolute safe bet. They were floating at around 13/14$ per share at the time with a market cap of around 2.2 billion, and I can’t see them getting sold for any less than double that.

The only downside to that was that obviously this profit could only be extracted if and when the club was put up for sale, which the owners were not obligated to do. 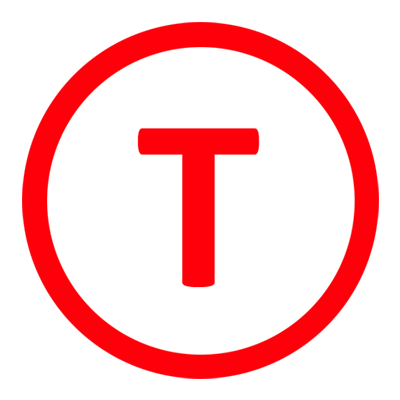 @TheTranscript_
Apple has expressed interest in buying English Premier League giants Manchester United. Apple had around USD 48B in cash as of the end of September. $APPL $MANU twitter.com/TheTranscript_…

Manchester United: "The Board is commencing a process to explore strategic alternatives for the club. As part of this process, the Board will consider all strategic alternatives, including new investment into the club, a sale, or other transactions..." $MANU + 7% AH https://t.co/PdE28oNXkk
Han 24 November 2022 13:59 #37

All the tech giant stories are nonsense imo. Streaming acquisitions would only really make sense for smaller clubs.

Even at the current share price it gives a market cap of just under $3.5 billion. The lowest valuation I’ve seen for a potential sale is £4.5 billion, the highest upwards of £7 billion.

It’s interesting to note that the owners have appointed the Raine Group as their financial advisors for the process, the same company that oversaw the sale of Chelsea FC.

Chelsea went for £2.5 billion (with a promise of an extra £1.25 billion in investment I believe), had worldwide interest, and was a forced sale. Which is an important point.

The fact that the Glazers are not duty bound to sell, and that it is a opportunity to own one of the worlds most notable assets, almost everyone in the galaxy has heard of Manchester United, makes me think it will go for at least double the price that Chelsea did.