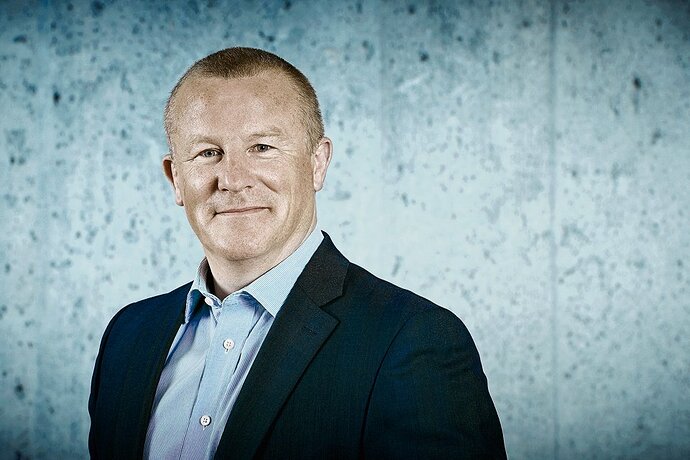 Veteran investor Neil Woodford's flagship fund has suspended trading after a spike in investor redemptions.  Link Fund Solutions, which is the

This is not the same fund as Patient Capital (WPCT), which is part our Stock Universe and still trading.

I’m interested in the Patient Capital fund. Does anyone know what the effect of this might be on Woodford’s other funds w/r to liquidity etc?

I wonder if they will also be suspending the annual fund management charge?

Hargreaves Lansdown, the UK’s largest fund supermarket and a huge supporter of Mr Woodford, said the fund would have to be removed from its best-buy list as it was no longer trading

Does this mean Hargreaves have only just dropped this from their best-buy list? i.e. have they continued to plug this as a best-buy even though it has been losing shed loads? If Hargreaves had their customers interests in mind then maybe they should have listed “under the mattress” in their best-buy list instead, at least that would have given better returns than this fund!

They put this stinker on their recommended list while passing on Fundsmith Equity. HL are going be under pressure for this I think …

I think investor confidence in all his funds, which was already shaky, will disappear now. I sold my shares of patient capital on Friday

I actually has some of that for a while, It went up quite a bit at first and I sold at a profit. Glad I did now

I very recently moved all my money out of funds and into individual shares.

I’ve read much recently about how 20-30 shares is not enough to fully diversify which is why you should use funds that give you a huge basket of shares - yet when I looked at a typical ftse100 etf I noticed that 50% of the fund was made up of only 9 shares! The other 91 shares were so lightly weighted that any growth would have been lost in the noise of the BIG 9. Similar story (but slightly better) for an S&P500 etf.

Letter drops through door
“Hey look, it says our council tax is going up this year … “

As you say Stephen, they could have lost shed loads if they withdrew £250 million.
Edited my original post.

How many pension funds are invested in this? It could get very messy

Some of the holdings in the fund from the outside looking in look like poor struggling companies.

I just had to look for it in my account history, turns out I sold it in May 2016. It went up further from there so I missed the top, but if I’d held I would have been back to square one, or worse

Anyway Freetrade is the future

Yea this will be interesting - Patient Capital is in the private equity space, technically thei NAV shouldn’t be effected directly, sentiment may drive the share price down below NAV (discount).
However, his income fund is also invested in some of the same private companies, so if he has to sell these then it’ll be a fire sale and may effect the companies prices. Could be a rights issue in the Patiwnt Capital Trust (not news, my opinion) to raise cash to buy the private stakes out of the income funds, which would be bad for shareholders but probably good for the underlying companies (in the sense they wouldn’t be damaged).

It could be a real shame. I think while the idea of private equity being on the open market can be critiqued many the WPCT holdings look like theyre at quite an advanced stage (plus with the rise of equity crowdfunding it feels like PE might as well be! I guess we’ll see whether thats a good or bad thing in due course).

I asked since its already trading at a massive NAV discount, and it has several holdings that are in areas I’m personally interested in (namely genomics, AI and sustainability/energy). Surely when investors see the profitability of holdings like Purplebricks they’ll see through Woodford’s reputation, right? The possibility of a rights issue/stake transfer is tantalising, but how likely is that? If you haven’t noticed I am not versed in the intricacies of fund management…

This is an interesting one to watch. Does anyone know how this would have gone down if the funds were listed investment trusts instead?