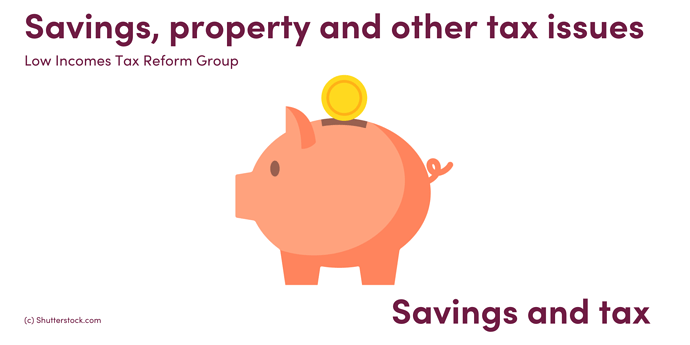 Here, we look in detail at common types of savings income, including bank and building society interest, and dividend income. For information on the Help-to-Save scheme, please see our dedicated page.

Bugger ha… I best get my calculator back out and work things out again ha. Thanks for that. It’s appreciated

The UK must be the only country where you are taxed on earnings, then if you spend whats left you pay sales tax, if you save it, you pay income tax on your savings, if you invest it, you pay tax, then when you die, your family pays tax on your estate.

I hated Belgian taxes. Glad to move back to the UK.

If you are just over the HRT threshold you can do a pension contributions to extend the Basic Rate Band by the amount of the contribution, which could restore your full PSA.

Of course if you earning are above the HRT threshhold by more than what you can afford/allowed to pay into a pension it won’t help.

Thank you. Always good to be aware of different strategies. I do have quite a good workplace pension which I may look into putting more into. It’s tricky to plan ahead sometimes as salary is under HRT, but as I’m landlord as well depending on the expenses etc it can get close. My accountant is quite good at year end but it’s always good to have the knowledge in the first place to try and make proactive changes myself. Cheers.

So I’ve come up with a solution. I have the Freetrade app in one hand and my other ISA app in another hand and just buy and sell at the same time. Freetrade should have an option where you execute a sale in the General Investment account and the system automatically buys it back in the ISA account but this function doesn’t seem available, unfortunately.

You’re right, Freetrade does not offer a simple Bed & ISA facility, and it gets worse. As I received a large lump sum and maxed out my ISA last year, I started a GIA with Freetrade thinking I’d open the ISA and transfer easily later this year, but oh, no. There’s not even the facility to simply transfer cash from the GIA to ISA, both held with Freetrade!

So, the process is:

You will be uninvested for 5-6 days in practice, so bear in mind any ex-dividend dates of the shares you intend to move.

It’s as if your GIA and ISA are held with different account providers and they’re withdrawing from one and paying into another! It’s instant between dealing and ISA accounts held together on other suppliers’ platforms.

You might as well have the accounts with separate providers, in which case you will still be waiting for the sale proceeds to settle, and for the withdrawn funds to land back in your current account before transferring to your ISA provider.

Hope that helps, at least forewarn you.

Average income tax is around 52.6% (yes, more than half of your salary goes to the state)

All I knew was that when I was contracting there I put aside half to pay my tax. I was very much in the top band. Also I was self-employed which meant my social security tax was uncapped.

It’s worth noting that the UK obfuscates a lot of income taxation with National Insurance, which can easily pushes taxes on labor over 50 or 60% (with both employee-side and employer-side NI).

Student loans broadly act as an income tax for the majority, although aren’t quite identical: not applicable to all and in some cases they behave more like a loan.

You can’t compare our Income Tax to other’s as it’s an incomplete picture of what we pay.

Well they so say that there are two certainties in life that’s death and taxes. 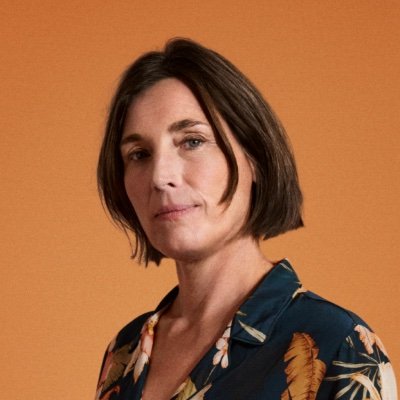 @MerrynSW
You think the highest marginal rate of income tax in the UK is 45%. You are wrong. @John_Stepek and I have been bickering about this. Turns out the answer is not 62% and not 71%. It is 77%. You can now stop wondering why we have a productivity problem bloomberg.com/news/newslette…
3 Likes
Polmonkeys 25 November 2022 13:04 #34

A worrying but interesting article. Thanks for sharing.

Although technically true, it’s an intellectually dishonest article: the conclusion (“…our tax system has degenerated to the point where it punishes aspiration and honesty…”) does not follow.

First, in reality, a graduate who goes on to earn a six-figure salary in their career has almost certainly started out in the five-figure range and so by the time their career progresses to the point where they are earning six-figures, their student loan will already be paid off.

Secondly, even if we consider the rare example in which someone starts their career earning more than £100,000 per year, anybody earning that amount will have the financial wherewithal to engage in even the tiniest amount of tax planning, and thus, be able to leverage their high earnings to save money.

The tax system stands to be improved, absolutely, but it’s dishonest to suppose that there’s such a thing as a 77% marginal tax rate when if someone was in that situation, they would actually be able to leverage the tax system to reduce their tax liability. They would repay their entire student loan (£45,000) and take home £65,000, putting their total gain (after tax) at £110,000 – more than their unencumbered counterpart!

At best, the 77% marginal tax rate is a funny quip for the dinner table, it is absolutely not proof that our tax system punishes aspiration/success/whatever. High earners do not get punished by student loans, in fact, high earners are the most able to benefit from the student loan system. People who earn an average salary are the ones who suffer most with student loans.

I return with my tail between my legs. I emailed the newsletter author to provide the above example, and he correctly pointed out that you cannot use salary sacrifice to pay off a student loan. I remain steadfast in my belief that the 77% marginal tax rate is contrived and would not be experienced by anybody outside of a spreadsheet, so it’s unreasonable to use it as evidence that we punish aspirational thinking and success, but if I’m wrong about salary sacrifice, who knows what else I’m wrong about…

No you’re not wrong - it is very dishonest to try and frame (particularly post grad) student loans as a tax. The student loan system might be appallingly bad on many levels but it isn’t a tax.

Backed the disastrous Truss tax cuts and vigorously campaigned for the Scottish government to replicate them.

Yes indeed. The stuff she and John Stepek write is more opinion than straight reporting!

Always a grain of salt and the like with their stuff!

My portfolio consists of mostly ETF trackers in GIA. I am planning to switch to different ETF tracking same index T-1 day of dividend distribution; i.e switch from Vanguard FTSE 100 → XTrackers FTSE 100 one day before Vanguard FTSE 100 distribution. That way you can avoid “receiving” dividend. With capital gain allowance of 3000£, there’s a lot of room to manoeuvre.