Now dividend income is not to be declared to HMRC if it’s under 2000£. Property income distribution with have 20% tax deducted at source.

I have following questions,

Anything else important first time investor to know.

You declare it as ‘other income’ on your return

If you’re a basic rate payer you’ll likely be ok as most deduct at source from the PID. 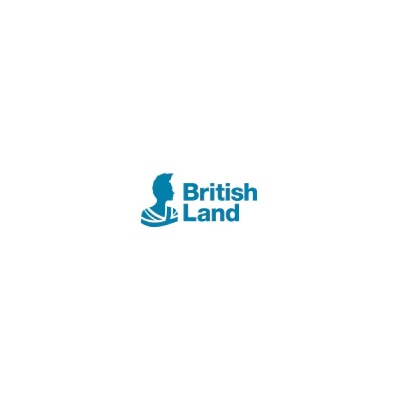 Of course if you’re holding was wrapped in an ISA then you can apply to receive income gross. So all in all your better off wrapping it in an ISA if your manager allows.

Yes, a PID is considered income from a property rental – as if you owned the property and rent was paid directly to you.

I think 99.9% of Freetrade users will be fine for now. Just be careful in case you’re not.

The below is from Moneyvator.com

PIDs within a tax shelter( eg an ISA)

You do not pay tax on PIDs held within tax sheltered accounts.

However, unlike ordinary dividends that are paid gross (i.e. with no tax deducted), PIDs are generally paid with 20% tax deducted.

This means the tax already paid needs to be clawed back .

Your tax-sheltered account should be issued with a 20% tax credit associated with your PID income, which the company that runs your ISA, CTF or pension should use to reclaim the tax paid from the taxman.

From the chat with Shanice of Freetrade, she told me that Freetrade do not support REITs in an ISA right now, as they require a 20% tax payment which we can’t operationally support at the moment, but if it is taken at source, then this has already been dealt with?