I’m going to walk away from this one on agree to disagree style terms. I have my reasons for being suspicious as do other for not being suspicious. It’s in the eye of the beholder and each individual will read everything that’s been posted and come to a conclusion of thier own.

At the end of the day let’s move on and enjoy being freetraders. 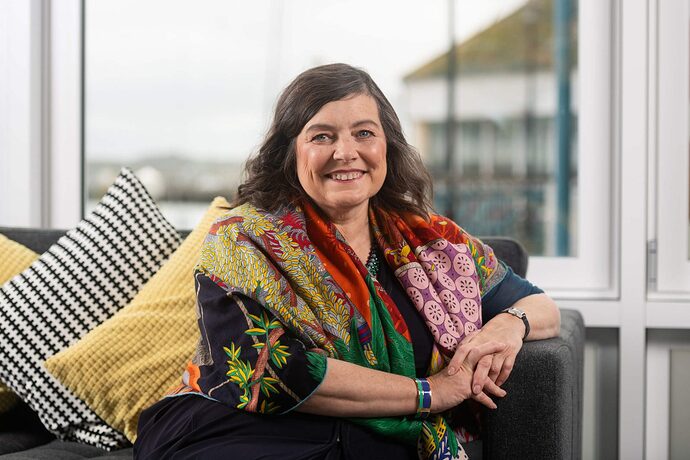 Starling Bank revealed it has hit its first full year profits today as the digital lender swings into the black from a £30m loss last year.

Anil said in a statement alongside the report that the revenue run rate is continuing to grow quickly with June 2022 suggesting an annual £270m of revenue. I think Monzo are doing considerably better than the released numbers suggest. I don’t think you will get a TRUE comparison between the two until 2023,especially regarding the BBL shenanigans with Starling.

Starling has an annualised revenues run rate of £331m…

ps I think that Monzo is a great company too 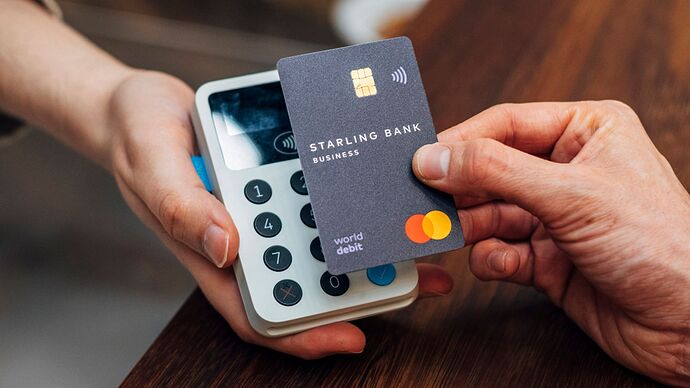 The listed fund manager is in talks to sell Starling Bank shares to fellow investors including Goldman Sachs at a sharply reduced valuation of £1.5bn

They’re still the best bank I’ve ever dealt with but damn, everyone’s taking a kicking hoofing at the moment.