This conversation got started when @saf shared the news that Larry Ellison is now a member of Tesla’s board:

I’ve just been reading about the trash fire that was Theranos, which Ellison invested in, along with lots more big names, in Bad Blood. So that was the first thing that sprang to mind

Bad Blood is a book about Theranos, a Silicon Valley tech startup which claimed to have revolutionised blood testing & made it to a $6bn valuation, with their founder being praised as “the next Steve Jobs”, before everyone discovered that their inventions were all smoke & mirrors. It’s a great read! There’s a more detailed summary of the book here.

Apparently Elizabeth Holmes has been pitching another startup.

I was really surprised with how many smart people she convinced to join her. I wouldn’t have thought George Shultz, James Mattis, or Rupert Murdoch would be so easily caught out.

Rupert Murdoch would be so easily caught out

Me too! One of the most surprising nuggets in the book for me was how little due diligence Murdoch does. (Plus the fact that he didn’t try to stop the WSJ’s reporting that kickstarted Theranos’ demise

The papers are worth more, and the investment can become a tax write off, so better to watch from the sidelines. Also I doubt Theranos would have explained everything they were hiding.

The book mentions fake it until you make it, and the bus analogy, I was reading it and thinking of Reid Hoffman’s quote Someone who jumps off a cliff and builds a plane on the way down about entrepreneurs.

‘People wanted to believe’: reporter who exposed Theranos on Elizabeth...

There is a new load cast series by the same journalist. 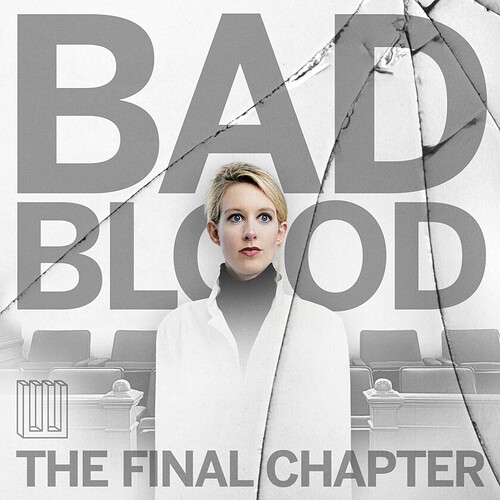 Elizabeth Holmes, founder of Theranos, is headed to trial for allegedly defrauding investors and patients by misrepresenting the capabilities and accuracy of her blood-testing technology. Winning the jury’s sympathy is her best option to get...

If only she could have got the Japanese SoftBank to invest then maybe she’d have walked away a billionnaire like Adam Neumann of WeWork!

The Dropout is an American drama miniseries created by Elizabeth Meriwether, based on the podcast The Dropout hosted by Rebecca Jarvis and produced by ABC News. The series documents the disgraced biotechnology company Theranos and its founder Elizabeth Holmes, played by Amanda Seyfried. The Dropout premiered on the streaming service Hulu on March 3, 2022. It received mostly positive reviews from critics, who praised the writing and the performances of the cast. The series was nominated for si... 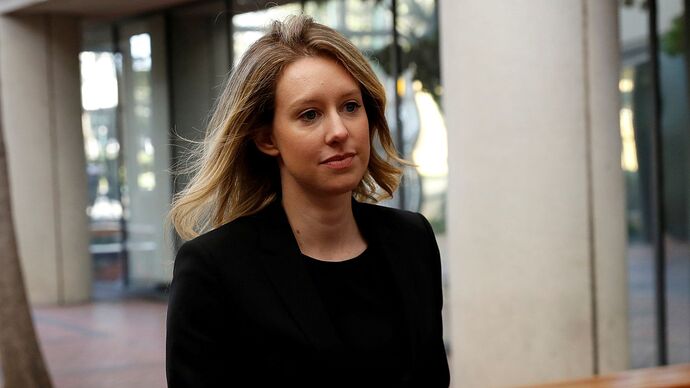 Holmes founded Theranos when she was 19 and by 2015 the company had been valued at $9bn - but it was all about to collapse as what the US government alleges was "an elaborate, years-long fraud" unravelled.

So the trail begins… 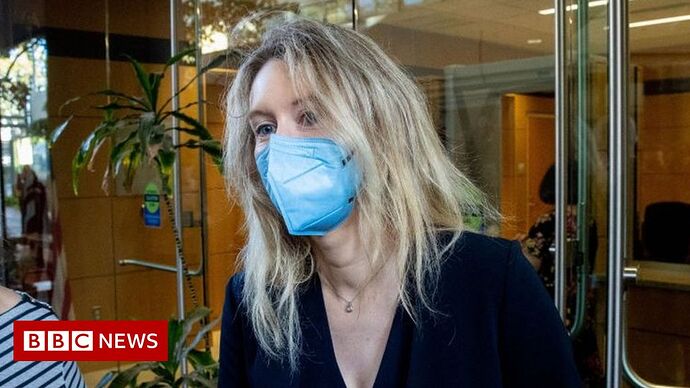 How is she going to get out of this one??? 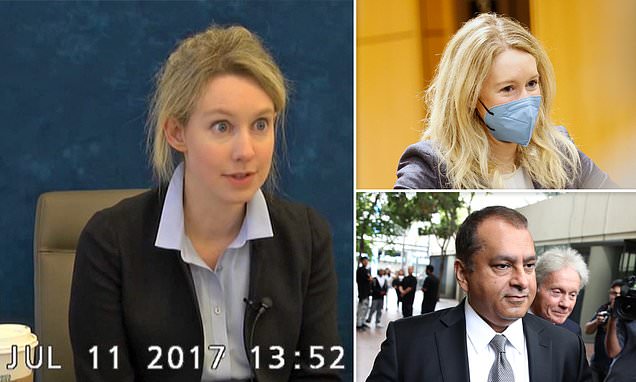 Elizabeth Holmes told SEC that SHE was Theranos' 'decision maker'

She’s is a master manipulator but she doesn’t get to control the situation now. I think she’ll be found guilty but not get the sentence she deserves.

Trevor Milton from Nikola however …

I think she’ll be found guilty but not get the sentence she deserves.

This is the problem with rich people always getting out of it. How the Sacklers manage to get out of mass murder richer by paying the fine in instalments from interest made from said crime is a crime in itself.
This lady may not be on the same scale but should locked up as a deterrent but like so many probably won’t.

Complaints about the noise of keyboard typers lol 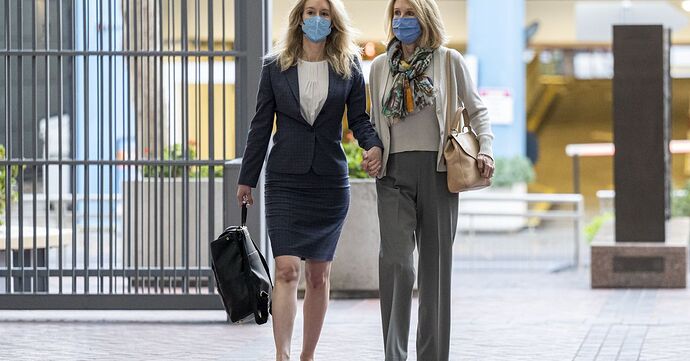 Loud typers are on trial in the Theranos courtroom

Jurors in the Holmes trial hate this one weird click.

The morning before that, the loudest reading while court was in session was 58 decibels; that afternoon also peaked at 60 decibels. According to the University of Michigan, the average noise levels in an office are 70 decibels.

It’s the one finger thumpers I tell you 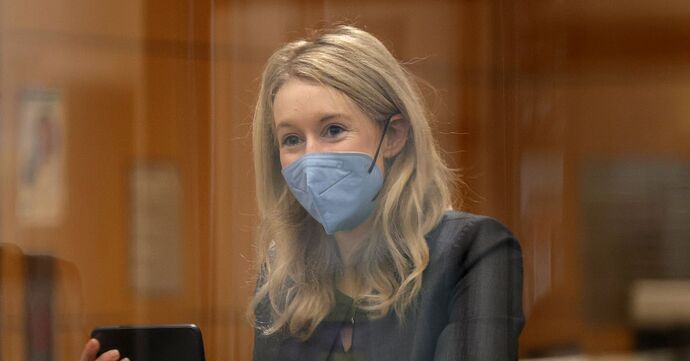 Today, jurors got to hear Elizabeth Holmes’ lies for themselves

In her own voice

Sure we’ve all added a logo to a report from a company that had no idea it was there … that’s not fraud just being creative!

The former Theranos CEO addressed the prosecutors' claims directly for the first time, saying she did nothing wrong.

Hi @freetrade, when will this stock be added?

Looking for an innovative biotech company to invest in and fundamentals look good. Also, good diversity with young, female lead. Looking to invest my SIPP.