We’ve just added Trainline to the app (along with Slack), discuss whether they’ll steam ahead here: Trainline IPO

Don’t think there’s a thread for the trainline IPO yet!

Trainline has confirmed details of its IPO this morning, including that it will raise £75m in new money as part of the float to fund expansion. The listing is due to take place next month. The company’s directors and other key employee shareholders are subject to a year-long lock up during which they are barred from selling their shares; pre-IPO shareholders (i.e. KKR) only have to stick around for 6 months.

Thoughts? Anyone hoping it’ll be available on FT post-float?

Very interested in this, actually checked if they were public the other day. I think once all rail companies use digital tickets Trainline will have practically a monopoly on train tickets. Their app is by far the easiest way to purchase tickets and compare times/prices.

It’s great to see them going public. I only discovered their app pretty recently but I use it every time I want to buy a ticket now - it’s much quicker to make an order & I don’t have to worry about losing my tickets

I think once all rail companies use digital tickets Trainline will have practically a monopoly on train tickets. Their app is by far the easiest way to purchase tickets and compare times/prices.

“If you go London to Birmingham, there are 16 different ticket types and 50 different fares,” Ms Gilmartin said, adding that there were more than 25,000 train stations in Europe and, unlike the airline industry, there was no centralised dataset or booking system to handle ticket sales. “We’ve aggregated all the choice on to one app [so that] users can access the network in a simple and easy way,” she said.

Trainline is Britain’s most popular service for buying tickets online and Ms Gilmartin said that she wanted to expand into Japan and North America. She predicted that consumers would buy a greater proportion of their train and bus tickets online. At present, between 60 per cent and 70 per cent of rail tickets were bought in stations, she said. “There’s no doubt more will go online and to mobile . . . Increased utilisation of the network is bloody good for the environment.”

Here’s some more coverage of the news - 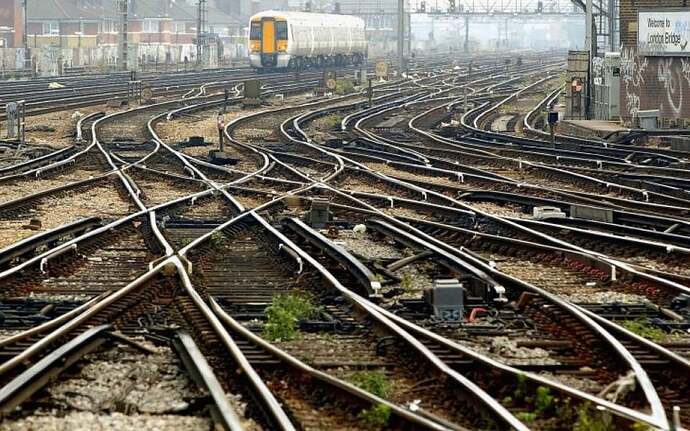 Trainline hopes to raise at least £75m when it floats on the London Stock Exchange next month, it said today. Read more: Trainline confirms 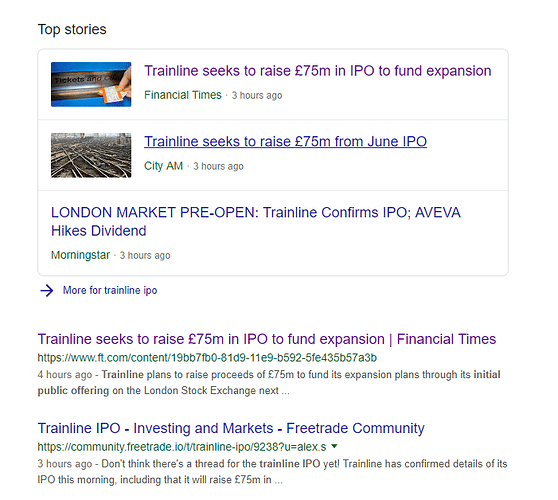 This is a very interesting one!

Trainline has a really strong brand in the UK, and a rock solid SEO foundation, and has improved its mobile app a lot in the last couple of years, with etickets, Apple Pay/Wallet etc. A clever feature which I like is the ‘how busy is your carriage’ feature for people to give feedback. This has created a ‘flywheel’ of user-generated content, which gives them data/content to improve the app. These features will be useful especially for commuters who may have season tickets but still use the app every day for timetable status etc.

In terms of market expansion, in many European countries, there are strong incumbents who are often the default ticketing provider used by local travellers. However, I think Trainline’s app (way better than many local players), increasing coverage of rail tickets across Europe, and the fact that you can use one single app to buy tickets across the continent will attract both travellers across borders and tourists.

Will keep tabs on this one, and of course we’ll aim to add it to the app as soon as we can!

Trainline relies heavily on open data from National Rail. Most of this ‘BusyBot’ data is not from them or their users. It comes from National Rail’s API. It’s largely based on seat reservations, I don’t think it has started to use the information from weight as used on Thameslink trains.

Good point on the seat reservation data. I do think these types of features can help it drive frequency a lot though, a key driver for consumer mobile apps. Judging by the chaos I saw on trains over the Bank Holiday, no one has got this information quite right yet!!

Alternatives are available ( without booking fees )

Any recommendations? I don’t think I’ve ever paid a booking fee for my travel from London to Southampton 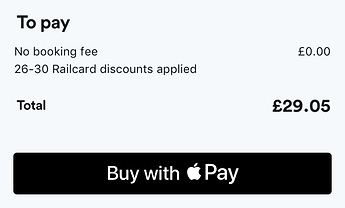 Freetrade PLEASE get this for launch!

I stopped using thetrainline many years ago to avoid their booking fees. I just checked London to Southampton, and there are booking fees for advance tickets.

I think thetrainline provide white-label tech for the train companies, so they make money anyway even if I don’t use them.

I just checked London to Southampton, and there are booking fees for advance tickets.

Ah, maybe that’s the reason. I just buy them on the day, usually about 10 minutes before the train’s about to leave when I’m at the station.

If you buy for same day travel then it’ll be fee free. If not ScotRail sell all advance tickets UK wide without a fee ( as do other Train Operating Companies I think )

Trainline have an awesome app and website. They also offer coach services and are expanding heavily in Europe. Lots of potential here in the broken train market.

Alternatives are available ( without booking fees ) 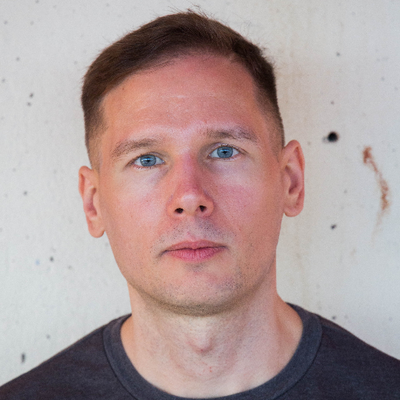 Hey, we’ve done a bit more research and here’s everything we know about Trainline’s IPO so far: 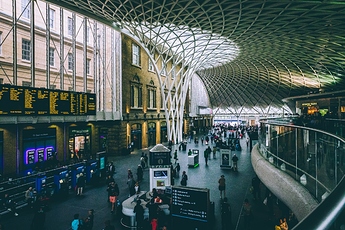 Potential investors will be hoping the IPO isn’t delayed