PayPal Holdings, Inc. is an American company operating a worldwide online payments system that supports online money transfers and serves as an electronic alternative to traditional paper methods like cheques and money order.

I use PayPal extensively for businesses. I’d love to buy shares in them.

Thank you for all for your votes! We’ve now launched US stocks which means that Paypal is included in our Stock Universe

Any thoughts on Paypal?

I want to invest towards our cashless future (already hold the Chinese tech giants). Paypal looks solid, but there’s lots of competition here - Stripe, Square, Adyen. I’d rather invest in a payment processor than a credit card company like Visa.

2c here on $PYPL and I’m not expert in this area or any field—just a user like you:

The stock has been up but it’s up to your investment style—what are you trying to get out of it?

I’d recommend studying the field they are in, study the company. Old fashioned homework.

Not a holder of $PYPL 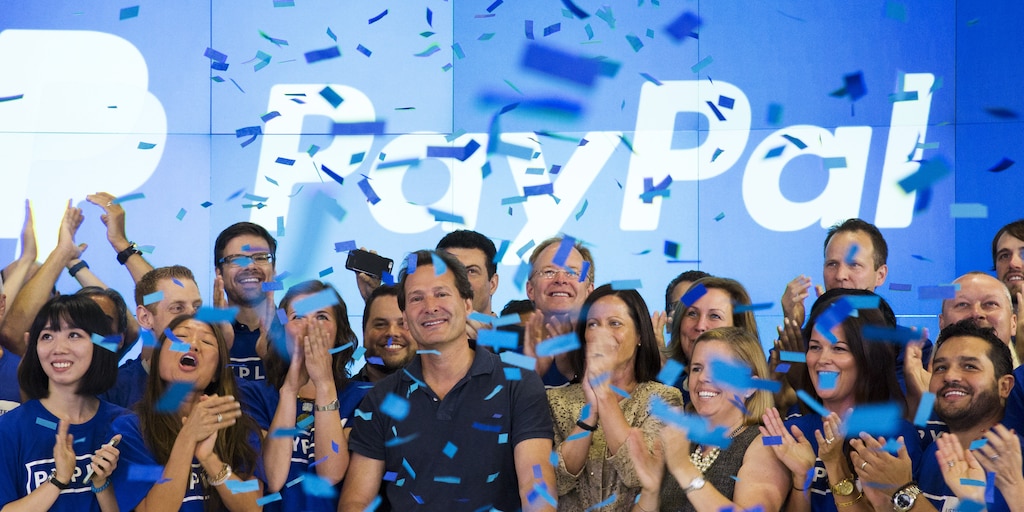 How Risky Is PayPal Holdings Stock? | The Motley Fool

Premium stock price aside, this is one of the best deals in the digital payments space.

PayPal Holdings will announce later on Tuesday that it has started allowing U.S. consumers to use their cryptocurrency holdings to pay at millions of its online merchants globally, a move that could significantly boost use of digital assets in everyday commerce. $PYPL

PayPal will let US users pay with Bitcoin, Ethereum and Litecoin starting today

By converting them to USD