Hay all! Hope everyone is keeping safe and well in these uncertain times!

Iv just read about US banks or US Loan companies taking over US oil companies that are struggling on the verge of bankruptcy. So say you have shares in one of those companies, what would happen to your shares?

Normally the equity holders are wiped out so your shares would be worthless. Equity sits above debt in the risk rankings and so if a company defaults on its debt then equity holders will receive a haircut before debt holders do.

This is what distressed (debt) investing is about. They come in when things are trading at cheap levels - usually looking at debt, as it’s backed by something and becayse ordinary shares are at the botton of the food chain.

And the outcomes depend on what sort of end-game packages they agree on - the company, financial and legal advisers, creditors, courts, etc should agree on. Sometimes, some stubborn equity holders remain with smaller shares. Most of the time they should get wiped out.

Think of it like a long game of chess.

It’s a massive industry. And you’ll see more distressed debt investing now that a bunch of companies are running out of cash.

Every case is different and it’s a pain if you’re an original equity holder or debt investor - and can be fun if you bought some of that debt cheaply (but average Joes usually can’t participate because of the minimum denomination of bonds/loans, illiquidity of those securities, and lack of access to the debt market).

I have a thread on this:

Managers at GSO Capital Partners are looking at their existing investments and companies they like that are already in their portfolio, to see what opportunities may exist, according to Dan Oneglia, co-head of distressed investing at the credit arm of Blackstone Group Inc. The energy sector is already distressed, and certain companies that were already weak are getting weaker, Oneglia said.

The volatility in the markets this week “does make people stand up and pay attention,” he said in an interview. “It’s too early and hard to say if this is short-term or if there’s something more going on.”

Distressed opportunities will be limited to sectors that are directly affected, like the airline and cruise industries, said Kenneth Buckfire, co-founder of investment bank Miller Buckfire, which is now owned by Stifel Financial. It will be four or five years before the “vast majority” of potentially troubled debt comes due, he said. That means any impact from coronavirus will be limited, he said.

Some value investing wisdom from Oaktree Capital - from the recent memo:

“…no one can tell you this is the time to buy. Nobody knows.” - Howard Marks
…

“We’re certainly buying,” Marks said in a Bloomberg Television interview on Friday. “If you’re a distressed investor, you must turn more aggressive when you’re given good chances. I’m not saying this is the bottom, but this is certainly a time to do some buying.”

Elliott is also a big player in activist and distressed debt investing:

And the fund is perhaps known for its 15-year litigation with Argentina over the sovereign debt default and treatment of bond holders:

… After the country defaulted on $80bn of debt in 2001, Elliott and a group of hedge funds rejected the government’s debt restructuring offer and sued for full repayment. The gambit, which involved the attempted seizure of an Argentine frigate and two SpaceX contracts, proved successful. More than a decade later, Elliott collected some $2.4bn from the country after striking a deal with reformist president Mauricio Macri.

Also worth studying the airline industry’s history of going bust:

US airlines go through Chapter 11 - bankruptcy/creditor protection - while some of the planes keep flying. During the last decade, only two airlines though emerged from the process in some OK shape or form:

Through the 90s and 00s, Delta, United and AA emerged OK after filing for Chapter 1

Thank you for the reply and all the help there! Really appreciated, I shall have a look through all of that.

And the outcomes depend on what sort of end-game packages they agree on - the company, financial and legal advisers, creditors, courts, etc should agree on. Sometimes, some stubborn equity holders remain with smaller shares. Most of the time they should get wiped out.

@Noobieofshares there’s an on-going case that you may find interesting to monitor. NMC Health went under recently after Muddy Waters published a report (the fund must’ve been short too).

When the gentleman is talking 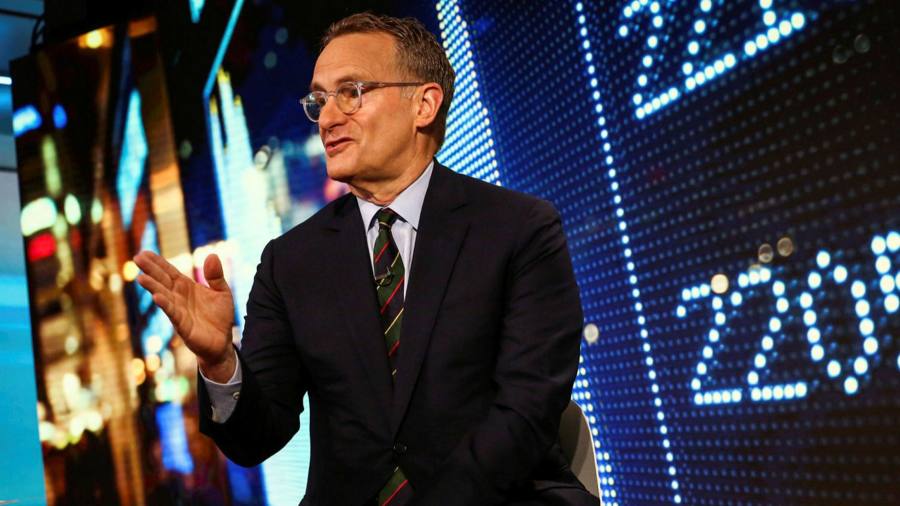